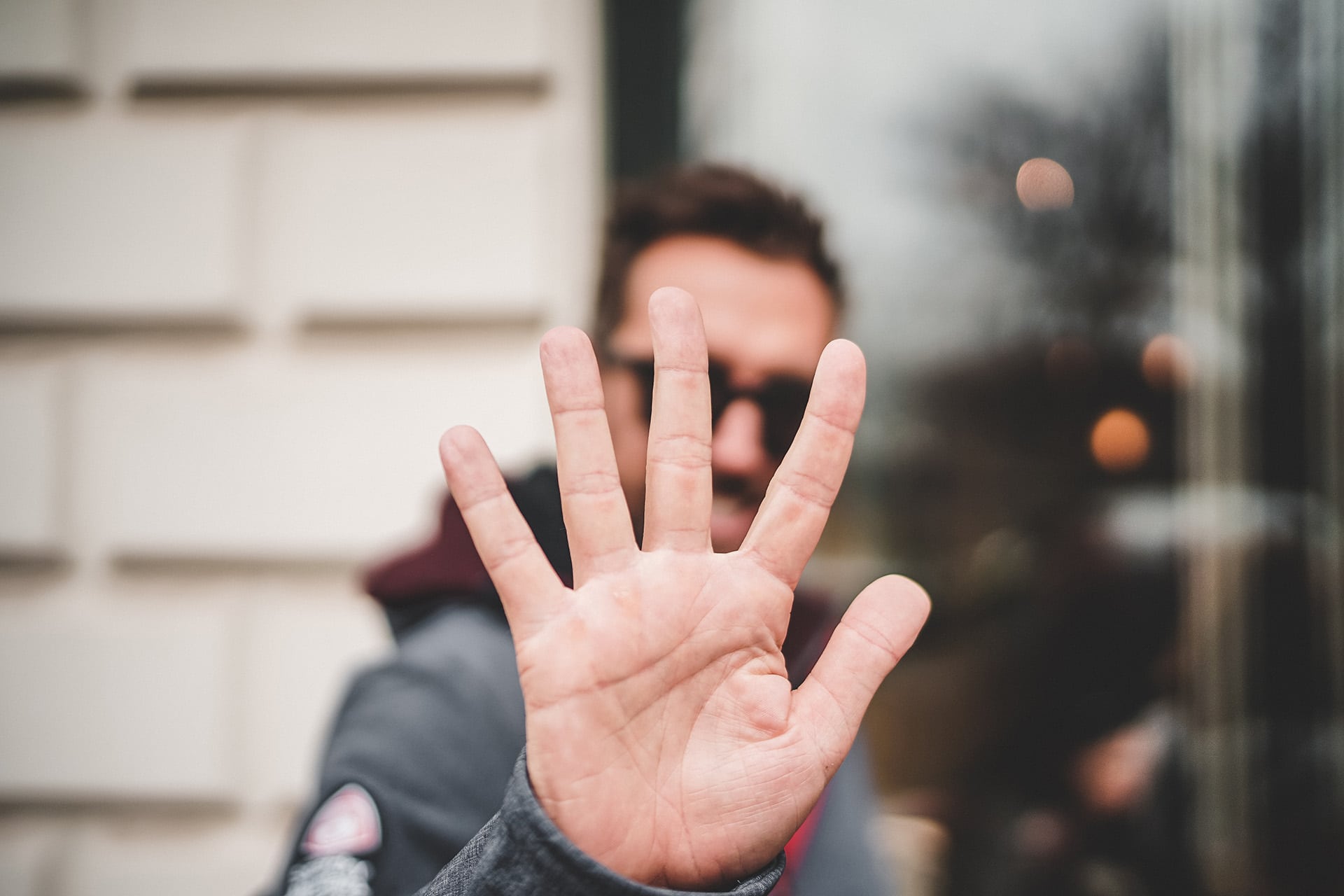 The “Five-Fold Ministry” is charismatic teaching which says that God has restored, or is restoring, the offices of apostle and prophet in the church, along with the work of evangelists, pastors, and teachers (Ephesians 4:11). They say that “the five ministry giftings will precede the greatest outpouring of the Holy Spirit in Holiness and power that the Church of Jesus Christ has ever known.” The claim is even made that the church is “hobbled about in self-imposed weakness because of Her failure to recognize God’s provision for power.”

Charismatics use the “worldview” analogy to illustrate the offices of the “Five-Fold Ministry.” The evangelist’s function is evangelizing. The pastor’s function is his “flock” or congregation. The apostle’s function supposedly is the church at large, and where God is directing it. The prophet’s function is concentrating on “what God is saying,” and seeing the whole body walking in prophecy. Finally, the teacher’s function is teaching the Bible and helping the church to better understand it.

No one disputes the existence of evangelists, pastors (or elders), and teachers today. These men were non-inspired so it is very reasonable to expect their existence today. However, apostles and prophets were different. The New Testament teaches that apostles and prophets were inspired. Jesus promised the Holy Spirit to the apostles, who would then guide them into all truth (John 16:13). This allowed the apostles to work miracles (Acts 3:6-8; 16:18) and write the New Testament (1 Corinthians 2:9-13; Ephesians 3:3-5).

Miracles confirmed the word of God. Jesus was attested by God through the miracles He performed (Acts 2:22). The Spirit worked with Christ to confirm His work (Acts 10:38; Matthew 12:28; Luke 4:18-21). The Holy Spirit also confirmed the apostles of Christ. He confirmed their message through gifts given by the Spirit (Hebrews 2:3-4). They used these gifts as they traveled about proclaiming the gospel (Romans 15:19).

The scriptures say that only those who had seen the Lord were able to be called apostles (Acts 1:22; 1 Corinthians 9:1; 15:8). In one exception, Barnabas, who was not one of the original twelve, is called an apostle not because he had been chosen to the peculiar work of the apostleship, but because he was sent forth by the church on a particular message (Acts 13:3; cp. 14:26). The apostles were able to pass spiritual gifts along by the laying on of hands (Acts 8:14-17). Therefore, when those people who had been given the Holy Spirit during the days of the apostles died, the working of miraculous powers passed away as well, negating the possibility of the existence of the “Five-Fold Ministry” as defined by charismatics.

I would hope that every religious person has a vested interest in upholding God’s precious truth. However, in order to do that, falsehood has to be exposed and removed. Although the “Five-Fold Ministry” may seem exciting from the standpoint of a great outpouring from the Holy Spirit, it contains a significant error that changes the nature of God’s church and the work of the Holy Spirit. We have to “try the spirits” and stand on the simple truth (1 John 4:1).

← Prev: Modern Religiosity Next: The Joys of Muslim Women → 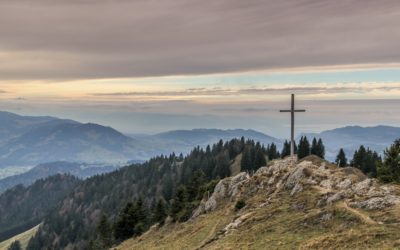 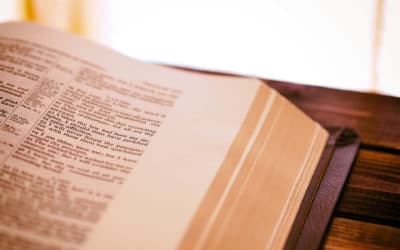