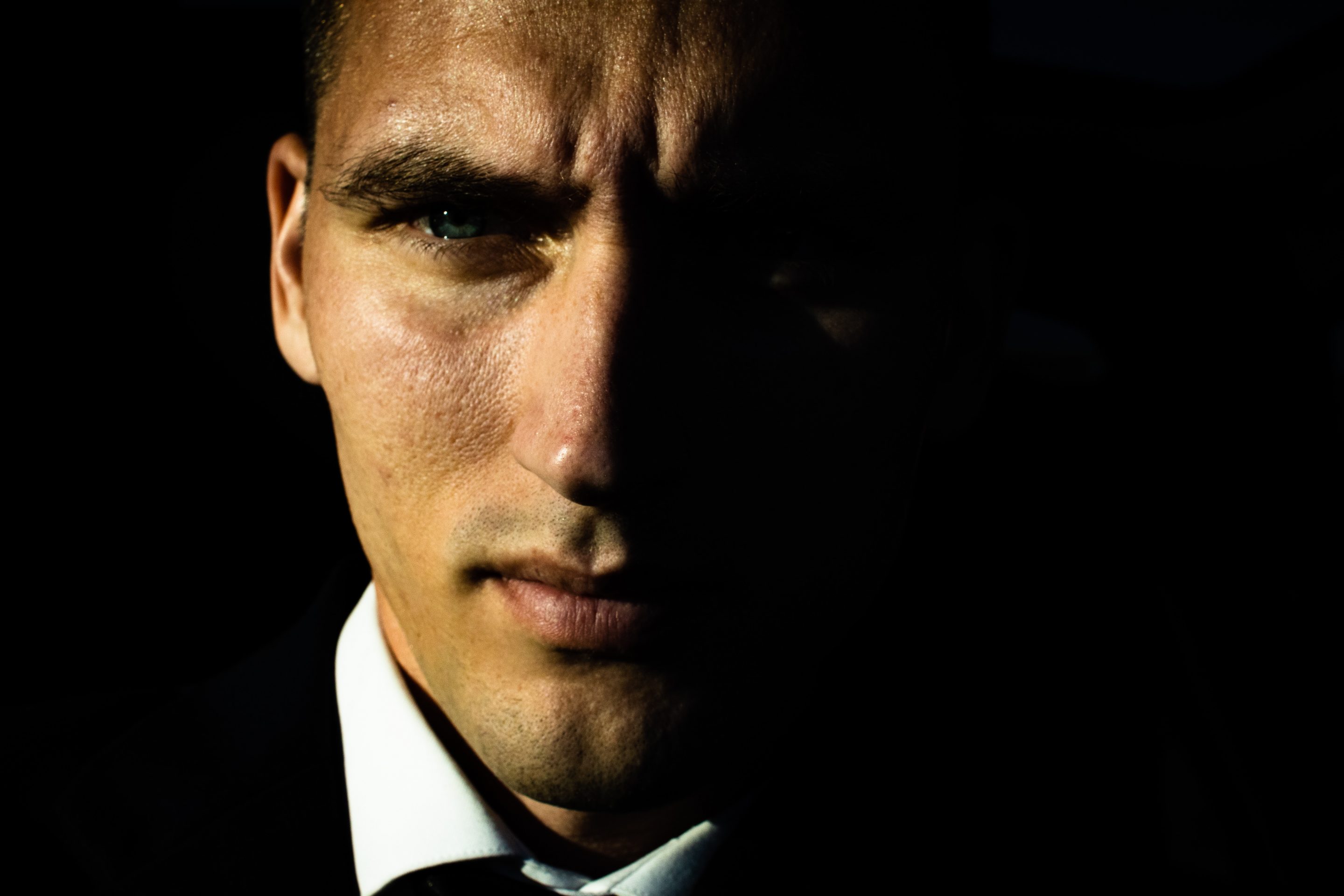 What is Your Attitude?

What is your attitude towards truth? Attitude is defined as a settled way of thinking about someone or something. So when it comes to truth, do you think it is in anyway important? Attitude is also a flying term referring to an aircraft’s orientation relative to its direction. For example, when a plane flies from Texas to New York, it is the responsibility of the pilot to adjust the attitude of the plane so that it reaches its destination. Otherwise, if it deviates even by just a little bit, the plane will miss its destination by several miles. God, through the Bible, is very clear that there is only one truth. Anything outside of that truth means that we are lost. Therefore, what is you attitude in relation to truth?

The fact that there is only one truth that leads to salvation should tell us immediately how important it is. Despite that, many feel that truth is far less of a priority than it really is. Within recent years, a large push has been made for unity to be the greatest priority. Because of this, truth has taken a backseat, and the emphasis is made for us to be tolerant and accepting of everyone’s perceptions of truth. This directly goes against everything in scripture. Paul, for example, whose letters make up the majority of the New Testament, heavily defended that any doctrine other than what Christ gave Paul to teach cannot be tolerated. Specifically in Galatians 1:8, Paul even goes as far as to say, “But even if we, or an angel from heaven, preach any other gospel to you than what we have preached to you, let him be accursed.” Even if an angel came and spoke of another truth, it cannot be tolerated! That’s how much of a priority truth should be in what we preach.

However, it’s not enough to just preach the correct truth. Paul addresses this as well when speaking to the Jews in Romans 2. Paul writes that they are almost worse than the Gentiles because the Jews had the Law and would preach righteousness, yet behind the scenes they were living nowhere near what they taught. It’s the exact same for us. If I preach truth, then I also must live by what I teach. Living by truth also means living by the entirety of truth. I have no say in what I can or can’t accept. Acts 18:24-28 is a perfect example when it talks about Apollos coming to a full understanding of the truth. Apollos was working for the exact same goal as we are; he was looking to go to the same place we are — heaven. However, because of one deviation he was off course. Apollos had the wrong attitude. If left unchecked, we can be off as well.

Therefore, I want to leave you with a few questions. First, what is your attitude towards truth? Second, do you recognize truth as important as it should be, or are you sacrificing truth to be more accommodating for things like unity or peace? Finally, what is your attitude in relation to truth? There is a very fine line in scripture that points men towards heaven, and each of us are responsible to follow that line. Any other deviation, no matter how small, can and will only lead us to be miles and miles from where we are supposed to be. But never forget that if you are off course, you can always readjust and begin heading in the right direction once again.

← Prev: Who is a Christian? Next: What About Those Who Never Obey the Gospel? →