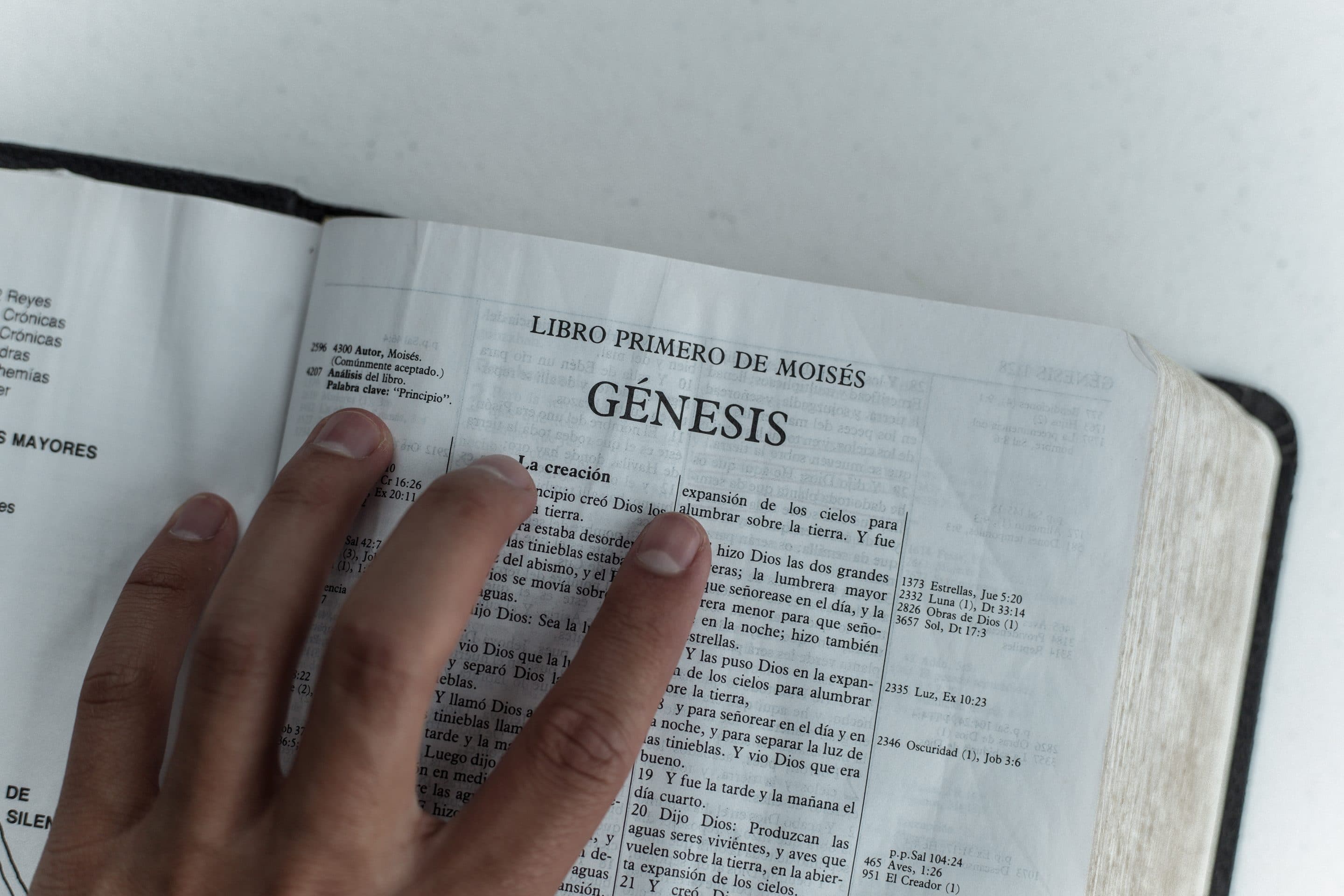 As we pointed out in the last article, on one occasion when the Lord was asked a religious question, His reply was, “What is written in the law? What is your reading of it?” (Lk. 10:26).

Many in our society, and even some who claim to follow Christ, ponder whether or not homosexuality is sinful. Well, “What is written in the law?” The Old Testament said, “If a man lies with a male as he lies with a woman, both of them have committed an abomination. They shall surely be put to death. Their blood shall be upon them” (Lev. 20:13). The New Testament says, “For this reason, God gave them up to vile passions. For even their women exchanged the natural use for what is against nature. Likewise also the men, leaving the natural use of the woman, burned in their lust for one another, men with men committing what is shameful, and receiving in themselves the penalty of their error which was due … who, knowing the righteous judgment of God, that those who practice such things are deserving of death, not only do the same but also approve of those who practice them” (Rom. 1:26-32). Also, “Do you not know that the unrighteous will not inherit the kingdom of God? Do not be deceived. Neither fornicators, nor idolaters, nor adulterers, nor HOMOSEXUALS, nor SODOMITES, nor thieves, nor covetous, nor drunkards, nor revilers, nor extortioners will inherit the kingdom of God” (1 Cor. 6:9-10). So, “What is your reading of it?” It is simple, homosexuality is sinful in the eyes of God. Help from the perverse is needed to misunderstand this.

Further, some wonder about calling giving a man a religious title such as “reverend” or “father” (in a religious sense). “What is written in the law?” “They love the best places at feasts, the best seats in the synagogues, greetings in the marketplaces, and to be called by men, ‘Rabbi, Rabbi. [Reverend, Reverend – sfd]’ But you, do not be called ‘Rabbi’; for One is your Teacher, the Christ, and you are all brethren. Do not call anyone on earth your father; for One is your Father, He who is in heaven. And do not be called teachers; for One is your Teacher, the Christ” (Matt. 23:6-10). So, “What is your reading of it?” Simple, isn’t it? To give a man a religious title of distinction, whether “Reverend” (only applied to God in the Bible, Psa. 111:9) or “Father” is sinful. It gives more honor to man than he is due and disgraces God who deserves all honor.