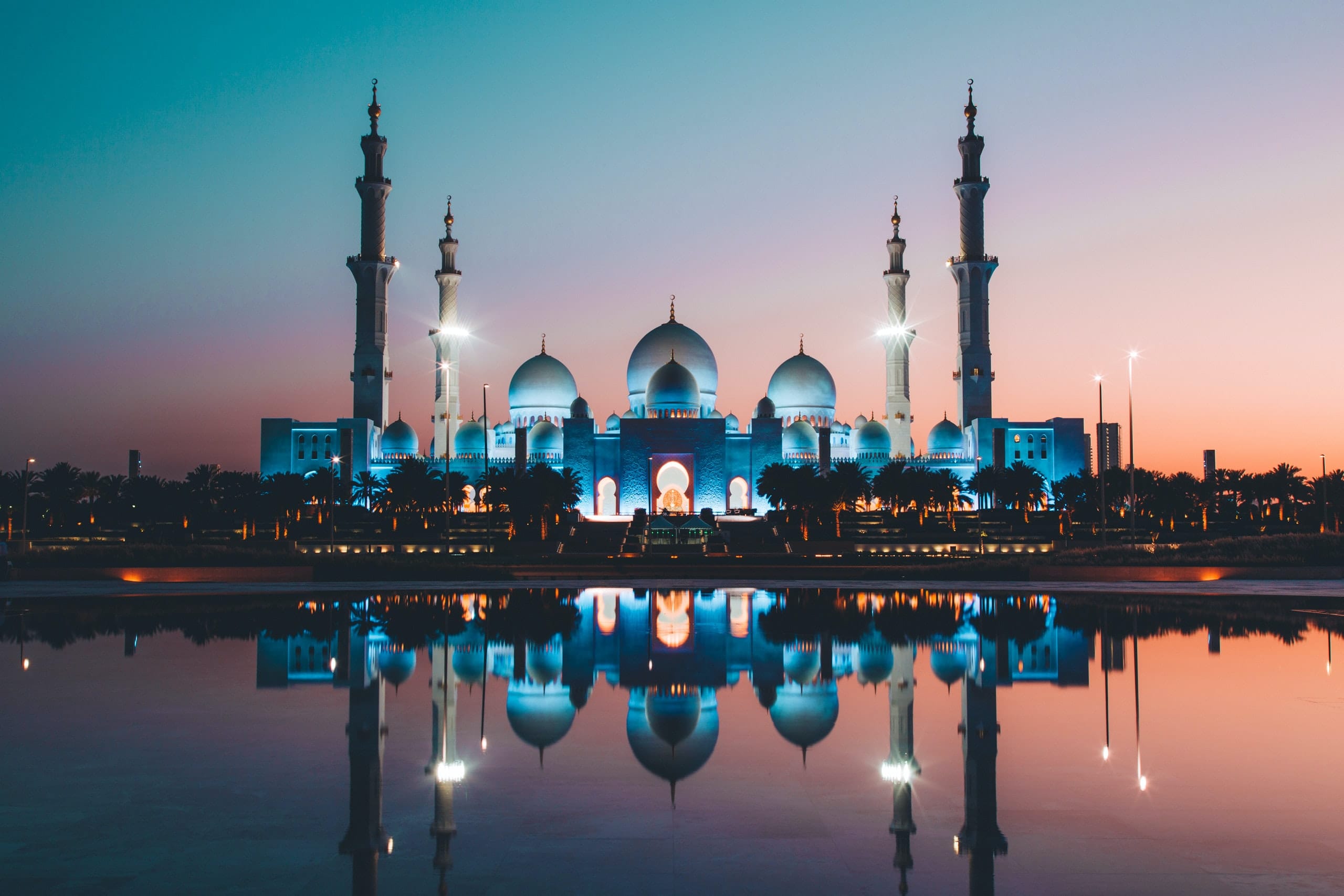 Times Square bomber Faisal Shahzad vowed at his sentencing recently that “the defeat of [the] the U.S. is imminent.” In a 10-minute statement to the court that denounced the post-9/11 foreign policy as it threatened future American bloodshed, Faisal Shahzad warned: “Brace yourselves, because the war with Muslims has just begun. Consider me only a first droplet of the blood that will follow me.” After invoking the names of Osama Bin Laden and the medieval Muslim sultan Saladin, the Pakistan immigrant justified his evil plan in the name of Islam, insisting that, “The Qur’an gives us the right to defend, and that’s all I’m doing.”

He also said, “We do not accept your democracy or your freedom because we already have Sharia law and freedom … The past nine years, the war with Muslims has achieved nothing for the U.S., except for it has wakened up the Muslims for Islam. We are only Muslims trying to defend our religion, people, honor and land. But if you call us terrorists for doing that, then we are proud terrorists, and we will keep on terrorizing until you leave our land and people at peace.” He concluded, “If I’m given a thousand lives, I’ll sacrifice them all for the sake of Allah fighting this cause, defending our lands, making the world and word of Allah supreme over any religion or system.”

Our very existence as a free nation with freedom of religion makes Muslims angry, and makes the U.S. a target. How do we fight this? Some (even Christians) would say, “The best Muslim is a dead Muslim.” This is an ungodly assertion for several reasons.

← Prev: The Sprinkled Blood Next: The Babylonian Exile #10 →