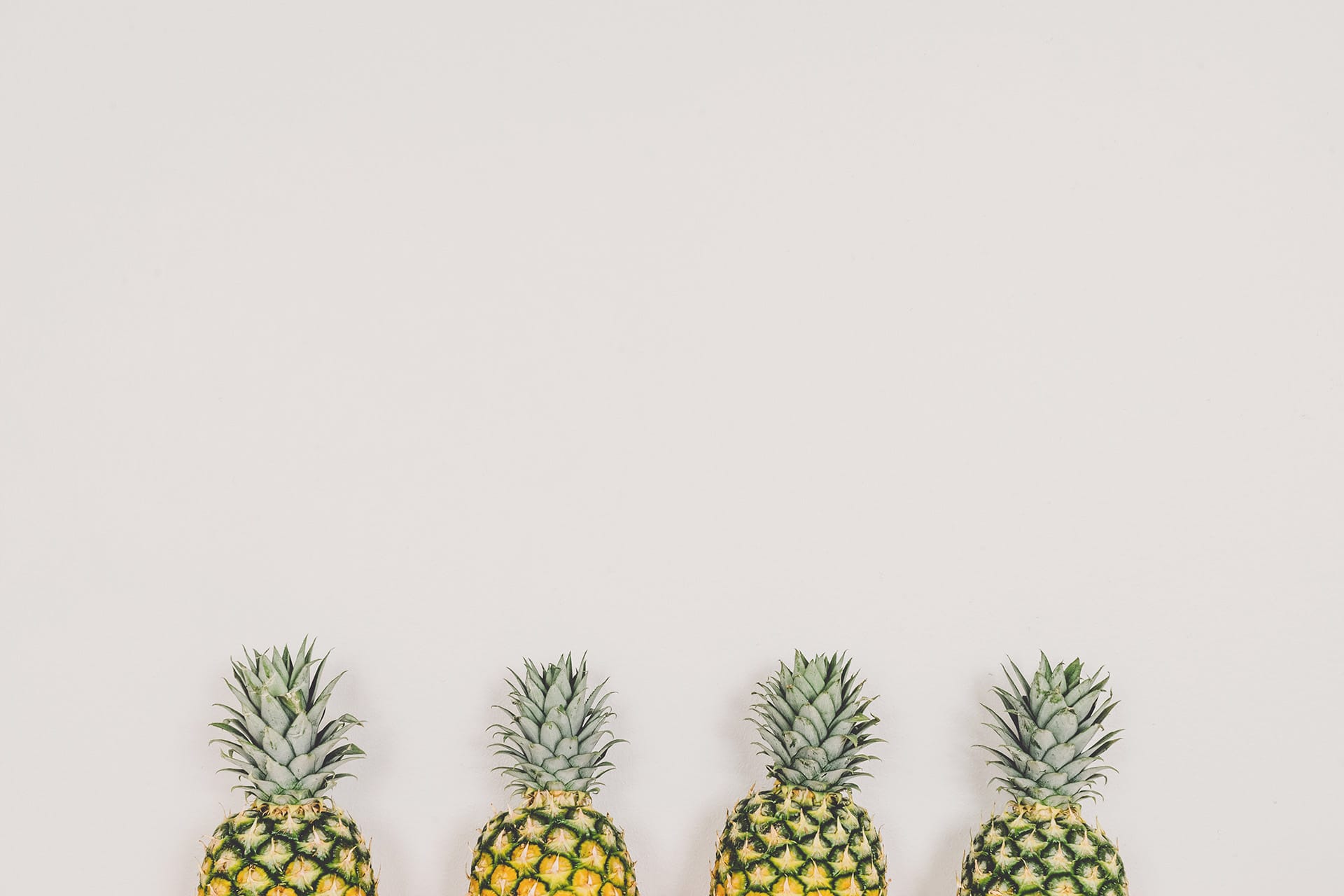 What Kind Are You?

The Lord said in Revelation 3:15-16, “I know your works, that you are neither cold nor hot. I could wish you were cold or hot. So then, because you are lukewarm, and neither cold nor hot, I will vomit you out of My mouth” Jesus addressed three kinds of Christians in Laodicea which are still present in churches today. As we look at these ask yourself, “Which kind am I?”

First, there are Christians who you can always count on. When there’s work to be done, when a volunteer is needed or when a need must be met, you can depend on these members to step forward and shoulder the responsibility. They carry their own weight and they help others carry theirs as well (Galatians 6:2, 5). There’s never a doubt about their commitment or dedication. Their obvious zeal serves as a positive source of encouragement to others. You’re just never left to wonder where they stand because they demonstrate their faith in every way. These Christians serve as the “core” of any faithful congregation. Without them, important work would never get done — crucial matters would be left unattended — the church simply wouldn’t do well. Thank God for all such brethren!

Second, there are other Christians in the church who have little if any connection to the real work of the local congregation. They never are around if there’s work to be done, and they simply don’t volunteer to help with the on-going efforts of the group. It’s even impossible to count on these members to attend the services regularly. Almost anything can serve as an excuse for them to miss the assemblies. Hebrews 10:25 says, “Not forsaking the assembling of ourselves together, as is the manner of some, but exhorting one another, and so much the more as you see the Day approaching.” And, if they don’t even assemble faithfully, we wonder if they’re really doing anything in service to the Lord.

Third, there’s yet another group found in the local church. These are the ones who are “riding the fence.” They want to give the impression that they’re faithful and involved, but in reality they’re full of compromise. They vocally claim allegiance to Christ, but they can’t be counted on to consistently put God’s kingdom first (Matthew 6:33). Unfortunately, these are the ones that drag down a congregation. Their lack of devotion and zeal becomes a drain for other members. May the Lord give us the wisdom to encourage within these members a desire to faithfully follow the Lord’s commands and precepts.

The Lord described these three kinds of Christians as “hot,” “cold,” and “lukewarm.” Let’s do some careful and humble introspection to find out which term describes us.

← Prev: Moses and the Brazen Serpent Next: Illegal Immigrants →