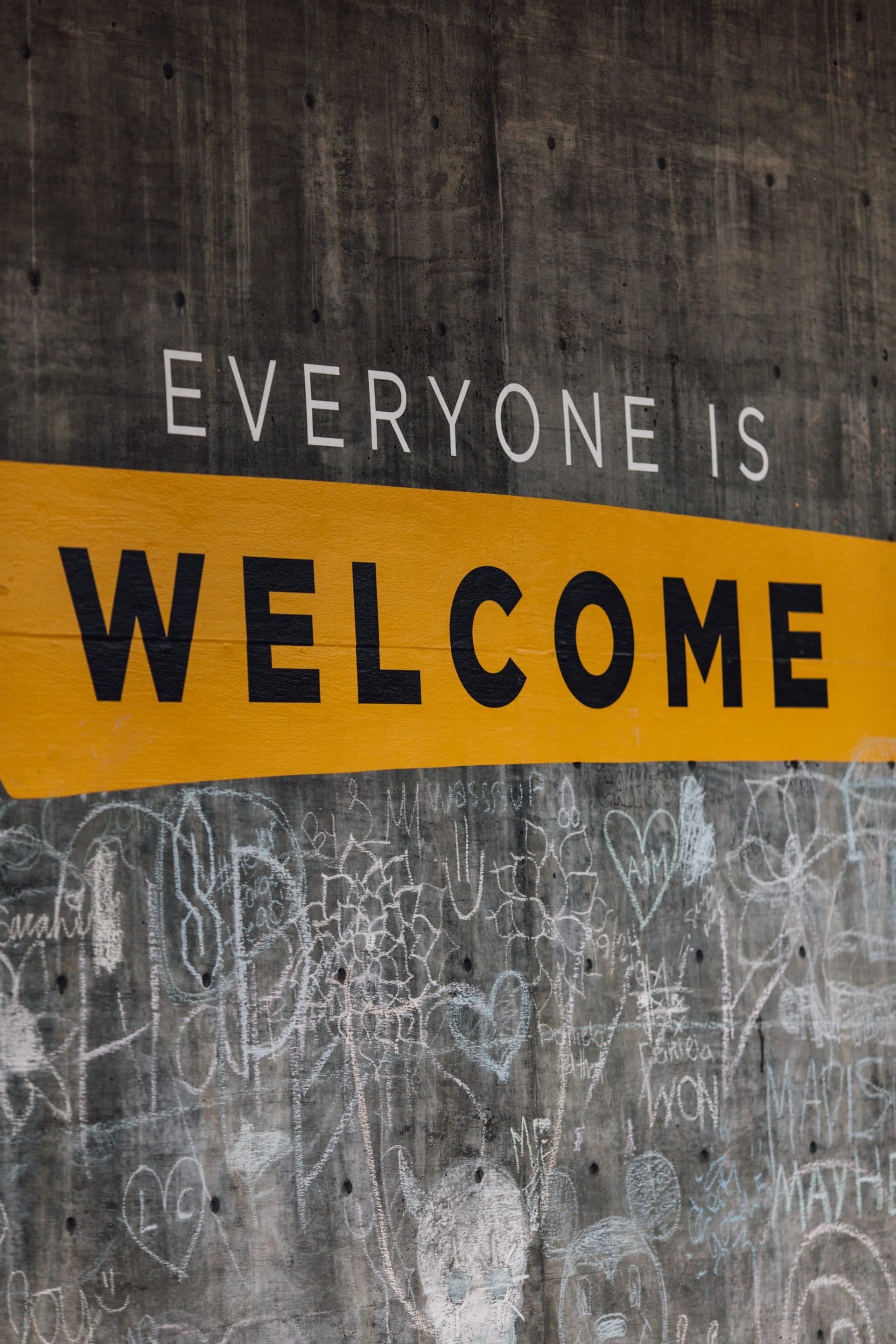 John Wesley once wrote, “What one generation tolerates, the next generation will embrace.” Both sacred and secular history have proven the truth of this assessment time and time again.

Everything from dancing to drinking, from abortion to mercy-killing, has gone from toleration to acceptance. In the home and in the church, everything from immodesty to immorality has been first allowed and then endorsed. Adulterous marriages, gambling, and other similar sins, have gone from being permitted to being sponsored. Remember when wearing shorts and attending dances were generally condemned as sinful? Now, in some places shorts are being worn to church services and dances are sometimes held in church buildings! Truly, “what one generation tolerates, the next generation will embrace.”

What does this say to us? What is our responsibility? “You shall observe to do therefore as the Lord … hath commanded you: ye shall not turn aside to the right hand or to the left” (Deuteronomy 5:32). “Hold fast the form of sound words” (2 Timothy 1:13). “Continue thou in the things which thou hast learned and hast been assured of, knowing of whom thou hast learned them” (2 Timothy 3:14). “Mark them which cause divisions and offenses contrary to the doctrine which ye have learned; and avoid them” (Romans 16:17).

The next time we are tempted to deviate from the word of God, remember that what we tolerate, our children will embrace!

← Prev: The Kingdom Is Like Seed and Leaven Next: The 9/11 Anniversary →