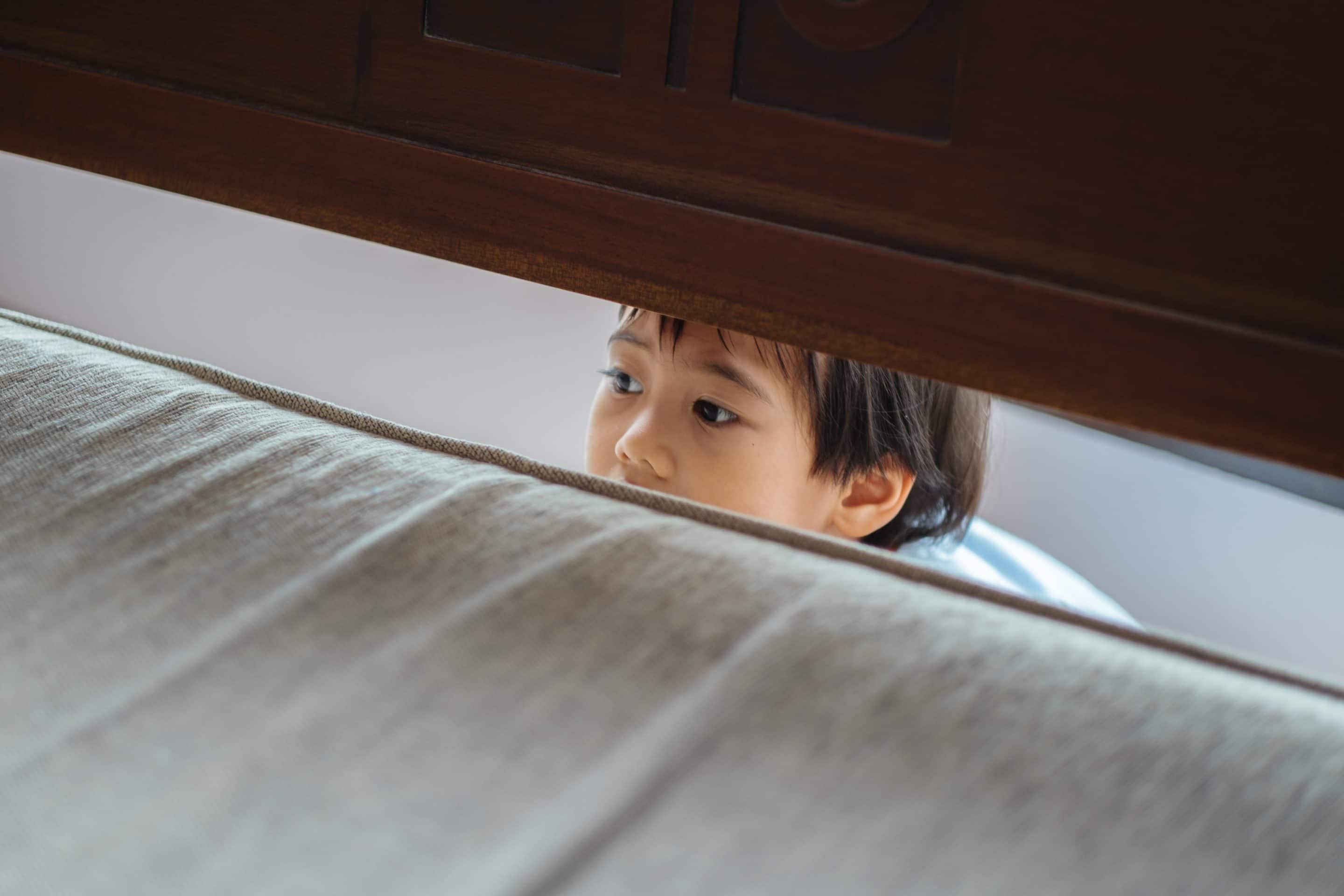 In John 1, the Bible records John the Immerser saw Jesus coming and declared, “Behold the Lamb of God” (John 1:36). Two of his disciples heard this and followed Jesus, who “seeing them following, said to them, ‘What do you seek?’” (John 1:37-38).

This is a good question for all of us. Be honest and ask yourself if you truly seek the following. Do you seek a church based on worldly or carnal beneﬁts? To some, this is the factor that determines where they attend services. They look for the place with the youngest people so their children will have friends. They look for a preacher who has short, sharp, and witty sermons. They want a church that has the best singing. Others seek a church for business contacts or benevolent help.

To some of the Jews, Jesus said, “Most assuredly, I say to you, you seek Me, not because you saw the signs, but because you ate of the loaves and were ﬁlled” (John 6:26). Is this what you seek? Do you seek something new? There were a number of men in Athens who “spent their time in nothing else but either to tell or hear some new thing” (Acts 17:21). These men sought knowledge for the sake of knowledge, and in their wisdom knew not God (1 Corinthians 1:21). Perhaps some seek to know more about Jesus, but to no purposeful end. Is this what you seek? Do you seek self-justiﬁcation? One man demanded, “Teacher, tell my brother to divide the inheritance with me” (Luke 12:13). To which the Lord promptly replied, “Man, who made Me a judge or an arbitrator over you?” (Luke 12:14). Some people go in search of self-justiﬁcation. They want their selﬁsh feelings, erroneous theories, or unrighteous actions to be approved by the Lord. However, the Lord will not rationalize or explain away what is ungodly. Is this what you seek? Do you seek the Lord?

A few people seek Jesus Christ. Luke 4:42 says, “And when it was day, he departed and went into a desert place: and the people sought him, and came unto him, and stayed him, that he should not depart from them.” These people seek to sanctify Him in their heart as Lord (1 Peter 3:15). They seek to submit to His will in all things, including the plan of salvation. When they read Mark 16:16, “He who believes and is baptized will be saved; but he who does not believe will be condemned,” they do not seek excuses not to obey. Upon their submission to the gospel, they become Christians. Is this what you seek?