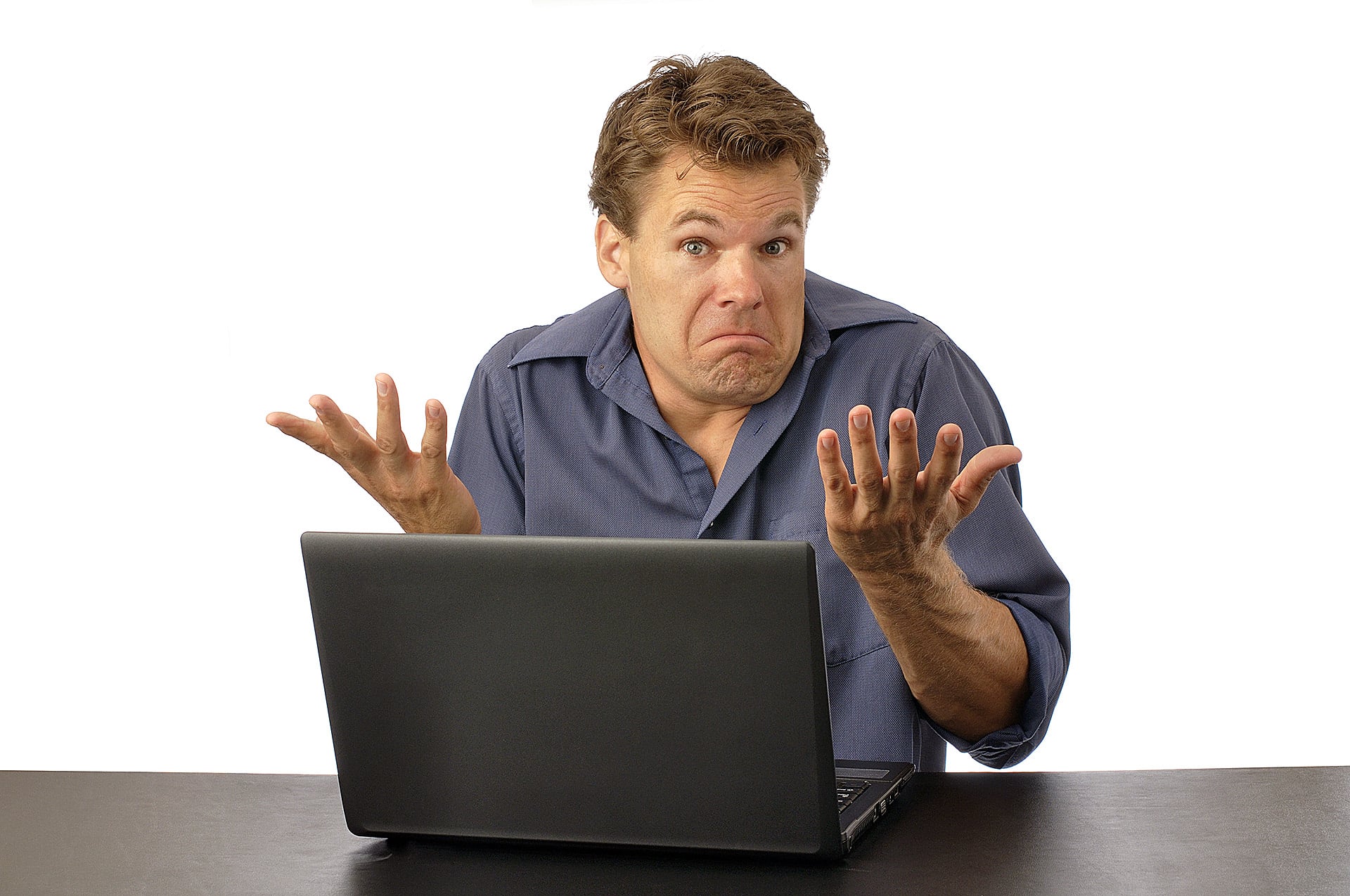 Over the course of our study, the examples we consider are becoming more receptive to the gospel. In Acts 26, Paul stood before King Agrippa and preached the gospel to him. What makes his situation so noteworthy is that he was almost persuaded by Jesus. In Acts 26:28-29, the account says,“Then Agrippa said unto Paul, Almost thou persuadest me to be a Christian. And Paul said, I would to God, that not only thou, but also all that hear me this day, were both almost, and altogether such as I am, except these bonds.”

Although a lot of people believe they will be saved by “getting close,” this will not save us. If good intentions were enough, a lot of people would be saved. Cornelius had a lot of good intentions, but he was not saved until he obeyed the gospel call. Acts 10:2 describes Cornelius as, “a devout man, and one that feared God with all his house, which gave much alms to the people, and prayed to God alway.” However, Acts 11:14 still described Cornelius as one who needed to hear “words, whereby thou and all thy house shall be saved.”

In Mark 1:15, John the Baptist said, “The time is fulfilled, and the kingdom of God is at hand: repent ye, and believe the gospel.” Hebrews 11 shows that when the people of the Old Testament believed, they would then act upon that belief and follow God. Once we believe, we should obey the will of God, too. Will you obey the gospel call? Or will you be “almost persuaded”? What will YOU do with Jesus?

← Prev: The Changing Denominations: A Change of Worship Next: The Golden Text of the Bible: The Greatest Tragedy Is Perishing →