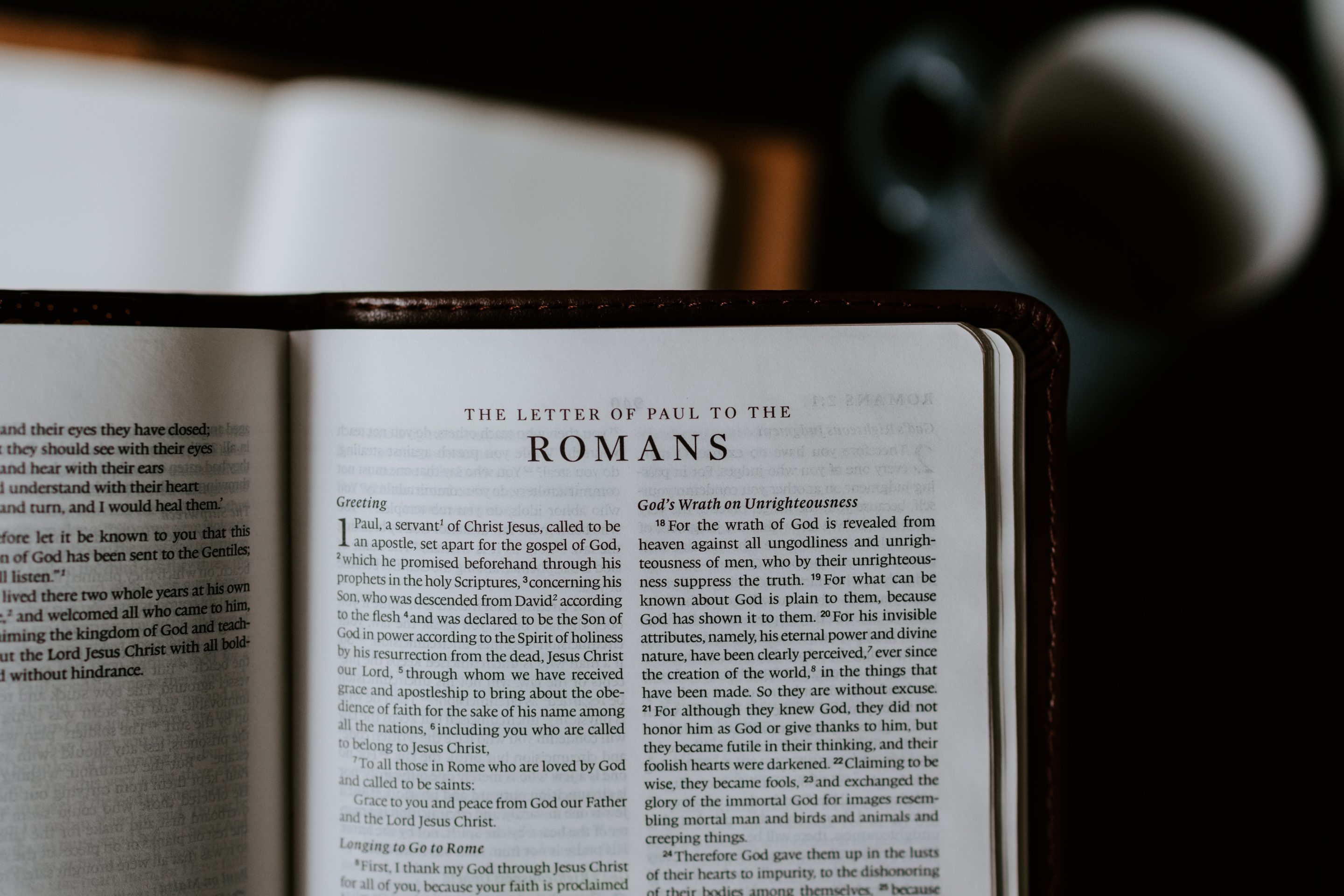 What Shall We Say?

In seven instances in Paul’s Roman letter, he uses a question: “What shall we say?” Each one of these instances uses the question to make a particular point which will be briefly examined.

Paul, using this effective literary device, emphasizes many wonderful points along his theme of the gospel being the power of God unto salvation (1:16). We are fully blessed, rejoicing in the glorious message of justification by faith.

← Prev: Why May Someone Divorce? Next: Who Is a False Teacher? →