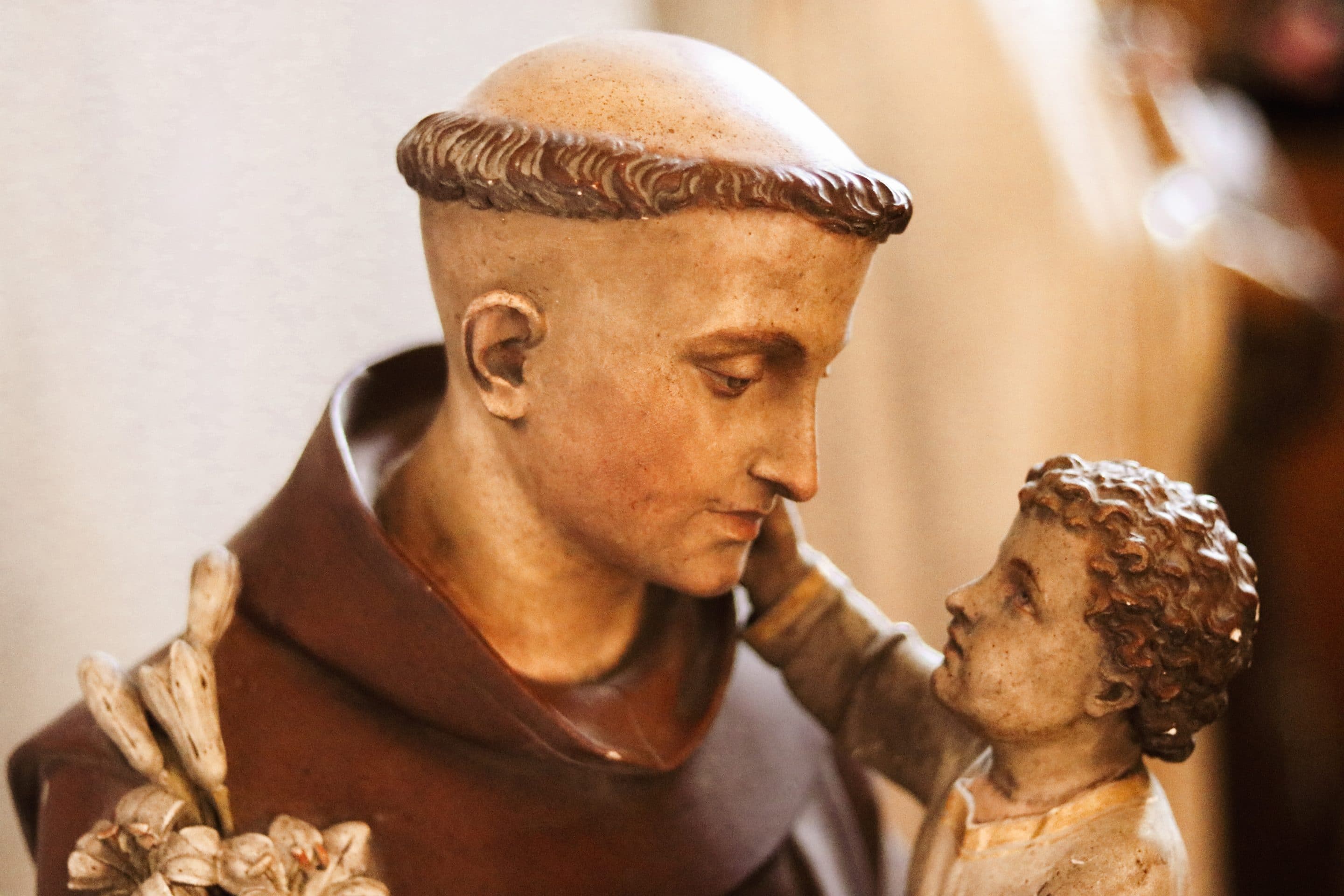 In Luke 2:25-35, we have the account of Simeon when he witnessed the Lord as a child. He was a devout man, full of the Holy Spirit, which had revealed to him that he would not die until he had seen the Lord’s Christ (vs. 26). When he saw Christ, there were several points that he made about the Lord. We will now look at what Simeon saw in the infant Jesus.

First, he says in vs. 30, “For my eyes have seen Your salvation.” Jesus is prophesied as God’s salvation for mankind (Isaiah 49:6, 52:10; Psalm 98:3), and Simeon knew that those prophecies were being fulfilled in Jesus. He saw that Jesus was the avenue by which mankind would find redemption. Before Christ there had been no way to have complete atonement for sin (Hebrews 10:4). Now there was hope (Hebrews 10:5-17)!

Simeon saw that this hope would not just be for the Jews, but also for the rest of mankind. He says in vss. 31-32, “Which You have prepared before the face of all peoples, a light to bring revelation to the Gentiles, and the glory of Your people Israel.” Jesus had also been prophesied of this as well (Genesis 12:3; 22:18; Isaiah 42:6; 49:6; Psalm 72:17). The Jews had been God’s chosen people but now that Christ had come, every nation, not just the Jews, could have a relationship with God (Galatians 6:15-16).

Simeon says in vss. 34-35, “Behold, this Child is destined for the fall and rising of many in Israel, and for a sign which will be spoken against. (yes, a sword will pierce through your own soul also), that the thoughts of many hearts may be revealed.” Simeon realized that many would not want to receive salvation and would reject Jesus. These would fall or stumble as prophesied (Isaiah 8:14), and would ultimately be judged for their wickedness (2 Corinthians 11:15). These individuals would speak evil of Jesus, thereby revealing the thoughts and intentions of their wicked heart. However, there would be those that would receive Him and would rise or be rewarded for their desire of salvation and obedience to the gospel (Hebrews 5:8-9).

This is what Simeon saw in Jesus. Remember that Jesus was just an infant when Simeon said all of this. Simeon saw aspects of the baby Jesus that a lot of people today do not see in the Jesus who has risen from the dead and is seated at the right hand of God (Ephesians 1:18-23). Jesus is God’s salvation for all of mankind and He is the only way that we can have a relationship with the Father and ultimately make it to heaven!

← Prev: A Priest on His Throne Next: Are There Contradictions in the Bible? →