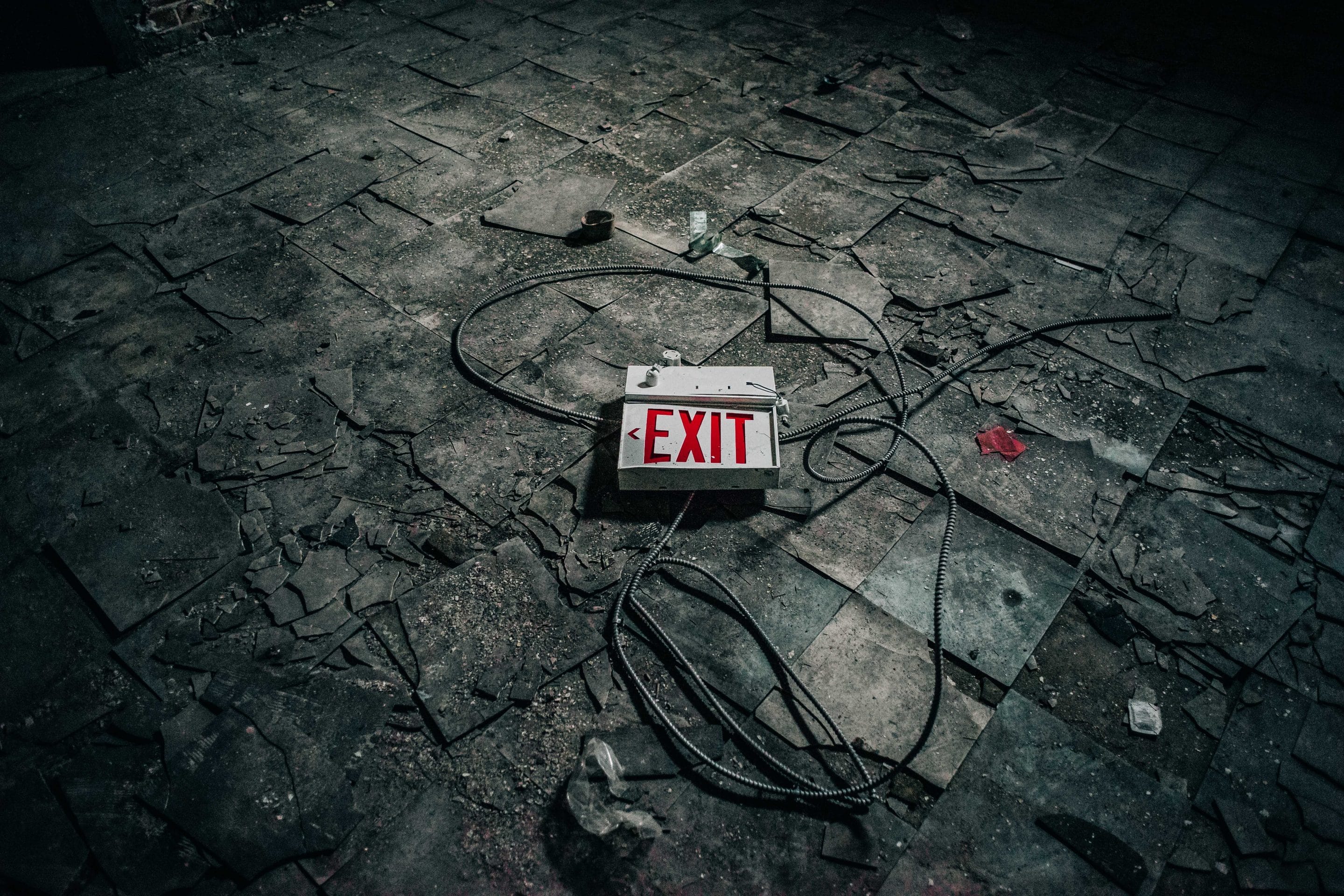 Whatever Happened to Hamble Hills?

Much of my childhood memory is tied up with churches of Christ. I remember attending worship services as a small child. My grandmother and I would walk to the little white country church building (we lived only a few hundred yards from it). We would get there 30 minutes beforehand. My grandmother loved to talk to the other older ladies about all the happenings in the community. I remember a succession of preachers, some very talented and some not so talented. Some were real characters. One even had a glass eye. That was real excitement for a young man! But all of them preached the truth, and I learned about becoming a Christian and what the church was all about.

I remember going with my grandmother to attend gospel meetings at other “sister” congregations. One of them particularly stood out for me. It was the Hamble Hills Church of Christ. It was in the country, just as was the congregation where I attended. It consisted of a group of farmers, their wives, and children who lived in the northern part of Dickson Co. I remember attending on a couple of occasions when Gwyneth Ford held gospel meetings. It had theater seats placed in amphitheater style. It was so different from our meetinghouse, with its plain wooden pews. I remember that over a hundred attended this meeting house, and I was sure that it would continue to prosper.

Sadly, it did not. Only a few years after that the congregation began to dwindle in attendance. Finally, the two or three families that were left disbanded the congregation and went elsewhere. Whatever happened to Hamble Hills? I do not know all the details. It is likely that a contributing factor was that many began to move away from the community into the surrounding towns. Another could be that they quit working. Who knows? But for one reason or another it ceased to exist. Why does a congregation cease to exist? There are several reason why this could happen.

Whatever happened to Hamble Hills? Its abandoned building is witness that something caused it to dwindle away. It points out to us that any congregation of the Lord’s people can cease to exist, if we are not zealous for the Lord’s will.

← Prev: I Stand Amazed Next: The Vineyard of the Lord →