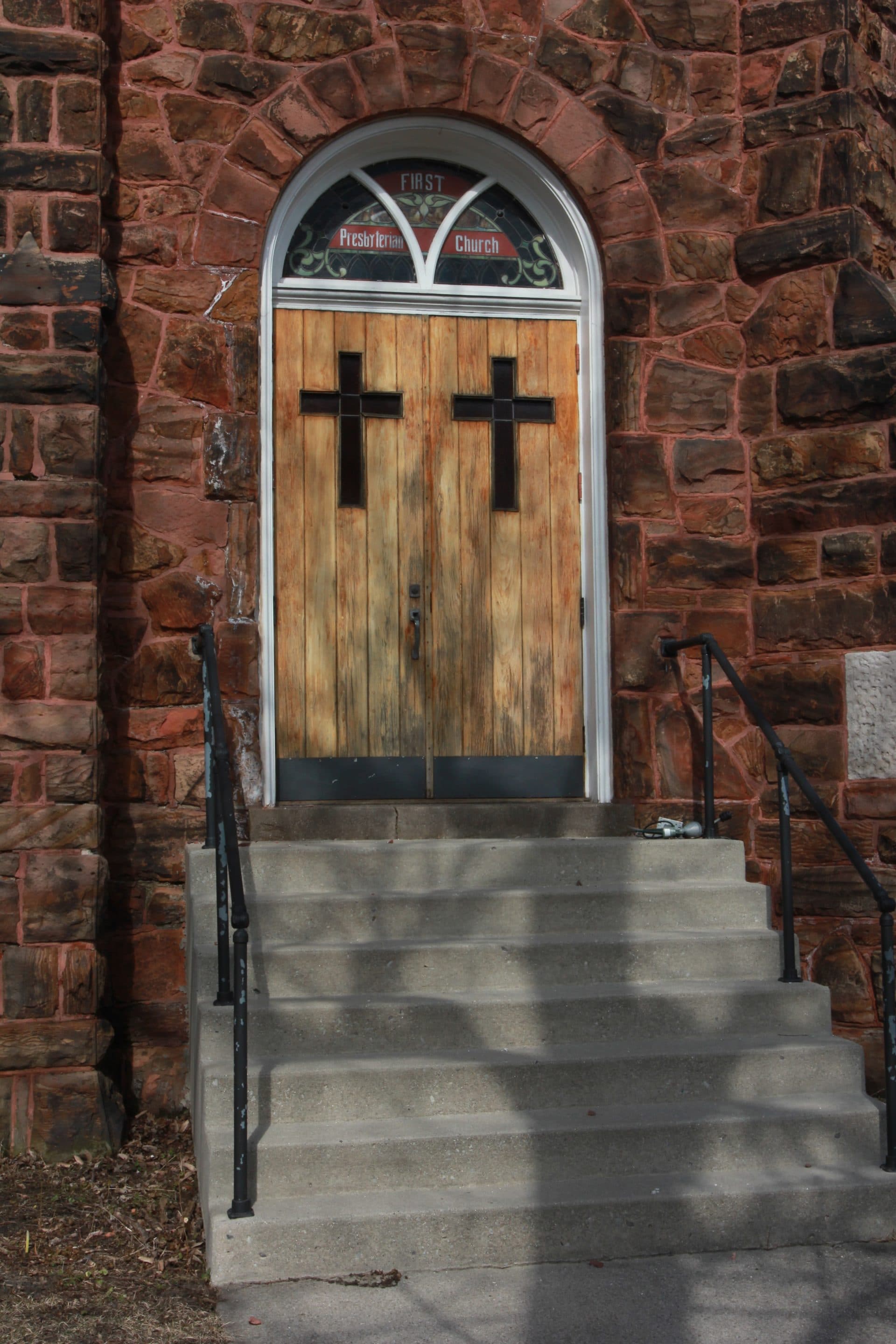 If you are in a denomination, do not be offended at the question. You are well aware of the many problems plaguing your organization. Denominations are dealing with a range of issues from women preachers to homosexuality — both of which are condemned in the Scripture (1 Tim. 2:11-12; 1 Cor. 6:9-10). We want to focus, however, on what is fundamentally wrong with denominations.

Second, their organizations are wrong. Most denominations have earthly headquarters. If not, they at least have an organizational structure larger than the local church, but smaller than the universal church. The Catholics have a pope as the “head” of the church on earth. The Baptists have associations binding churches together. The New Testament of Jesus Christ knows nothing of such organizations. Christ is the one and only head of the church (Eph. 1:22-23; Col. 1:18). Churches in the New Testament were independent, under the oversight of local elders (1 Pet. 5:1-4; Acts 14:23; 20:28; Phil. 1:1). Thus, denominational organizations are from men, not heaven. That makes them wrong.

Third, their doctrines are wrong. Even if denominations did not have unbiblical names and organizations, they would still be wrong because of their teachings. Most denominations teach “faith-only” salvation. That is, they say faith alone will save you. The Bible says faith alone is not enough (Jas. 2:24). You must also repent, confess Christ, and be baptized for the remission of sins (Acts 3:19; Rom. 10:9-10; Acts 2:38; 22:16). Many denominations teach that Jesus will come again to take up power and authority in an earthly kingdom. The Bible teaches He will put down power and authority at His coming (1 Cor. 15:23-28). Numerous other erroneous doctrines can be cited, but space does not permit it. The doctrines of denominations are from men, not heaven. That makes them wrong.

Finally, there is something else that makes denominations wrong, the real reason they are wrong–a basic disregard for God’s word. Unbiblical names, organizations, and doctrines are mere symptoms of the underlying problem. God’s word is not accepted as the sole basis of authority (1 Pet. 4:11; 2 Tim. 4:2). Rather, denominations take some scripture along with feelings, opinions, man-made traditions, and majority rule (cp. Matt. 15:8-9; Ex. 23:2). If you are a member of a denomination, you know this to be true.

We realize denominations are made up of people, “good” people in most cases. These people are being led astray by false teachers (Matt. 7:15-20). Much blame and responsibility falls on these false teachers. However, each individual has a responsibility before God to seek His truth and do it (2 Cor. 5:10). Jesus said the blind leader, as well as the blind follower, will fall into the ditch (Matt. 15:14). So, if you realize you are a blind follower of the blind, repent. Stop following a person who will lead you straight to hell. Follow the Lord and His apostles (cp. 1 Pet. 2:21; 1 Cor. 11:1).

← Prev: When Will You Open Your Eyes: An Appeal to Catholics Next: Will Pedophiles Go to Heaven? →