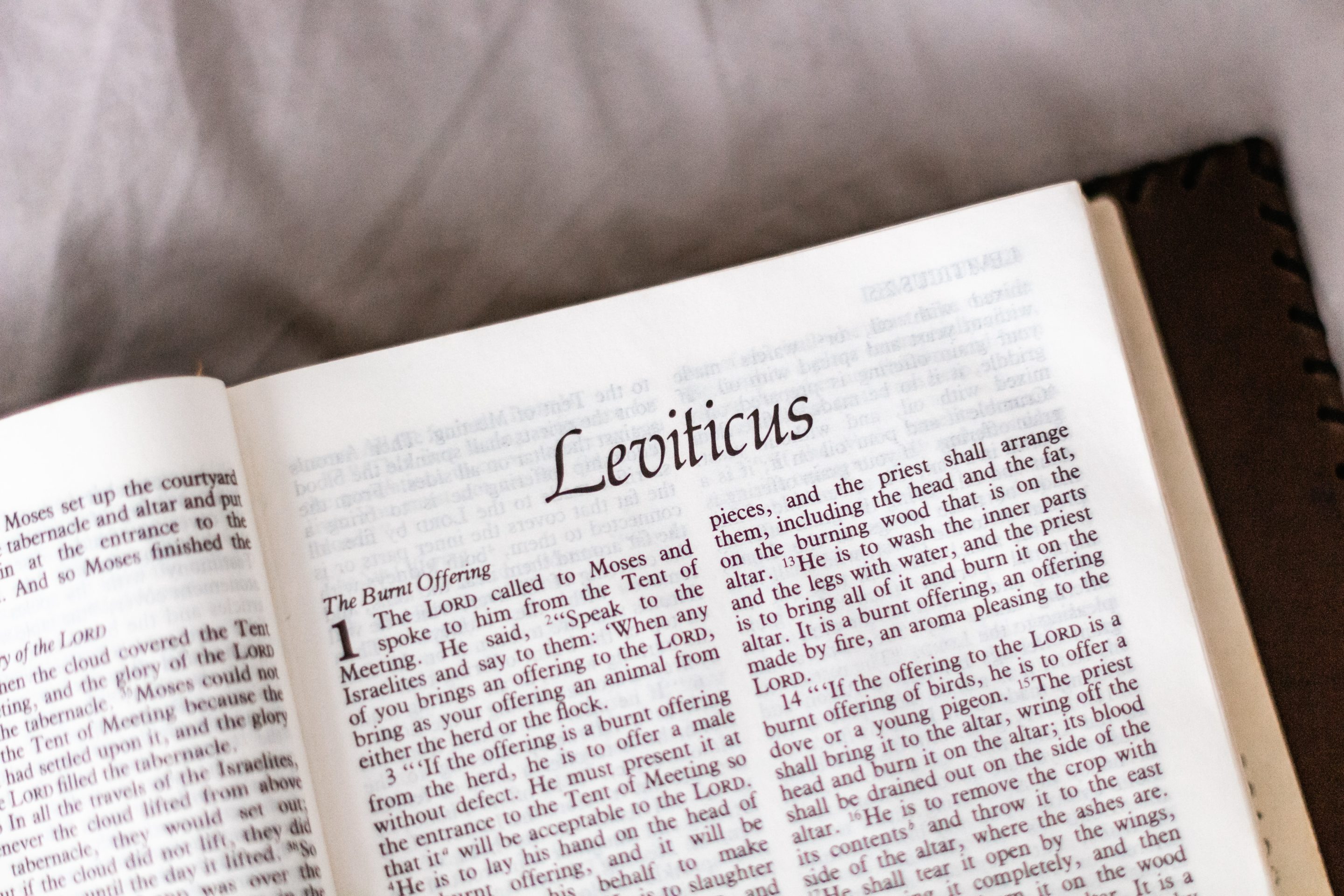 When Is Our Day of Atonement?

Founded in Leviticus 16, we read about a special event that takes place on the tenth day of the seventh month. This was known as the Day of Atonement. The people were directly commanded to keep this day, and the priests were given very strict steps to follow on how worship will be carried out. The reason these steps were so critical was that through the events of this day, all of the peoples’ sins would be removed from the camp. If it was not done correctly, then the peoples’ iniquity would still be upon them and there could be no relationship with God. We today live under the New Covenant, a more perfect covenant; however, Romans 15:4 tells us “Whatever things were written before were written for our learning.” So, what is the lesson for us about this day? What is its signiﬁcance? The application needs to be made.

On this Day of Atonement, there would be two kid goats chosen among the livestock. One of these goats would be a sin offering to the Lord, while the other would be the scapegoat. As the ceremony is being carried out, the goat purposed for sacriﬁce would be offered ﬁrst. This sacriﬁce would be for the “atonement for the Holy Place, because of the uncleanness of the children of Israel, and because of their transgressions, for all their sins …” (Leviticus 16:16).

However, this second goat would not be killed. At the appropriate time, the high priest, or Aaron in Leviticus 16:21-22, would lay both of his hands on the head of the live goat, confessing over it all the iniquities of the children of Israel. After doing this, the priest would send the goat away, out of the camp and into the wilderness. The sole purpose of this goat was to symbolize all the sins of the people being removed and cast away from the camp. Therefore, people could have fellowship with God because of the removal of their sins.

The purpose of these goats sounds familiar, right? They are both types of the New Testament, and Jesus Christ is the antitype. Jesus displayed, and through His actions played the part of both sin offering and scapegoat for us. We have scriptures such as Romans 4:24-25 portraying Jesus as the sin offering as it says, “But for our sake also, unto whom it shall be reckoned, who believe on him that raised Jesus our Lord from the dead, who was delivered up for our trespasses, and was raised for our justiﬁcation.” There are even more scriptures proving Christ to be the scapegoat by bearing our sins. Isaiah prophesies in Isaiah 53:6, “And the Lord has laid on Him the iniquity of us all.” We also read in 1 Peter 2:24, “Who Himself bore our sins in His own body on the tree, that we, having died to sins might live righteousness by whose stripes we are healed.”

There is only one question left for us to ask. When is our Day of Atonement? The people of Israel were told that it was on a speciﬁc day, so do we have a speciﬁc day as well? The answer is yes. The easy answer is to point to the ﬁrst day of the week because for the modern-day Christian, that day is our sabbath; and the Israelites were told that the Day of Atonement would be a Holy Sabbath. However, the passage mentioned earlier, Luke 9:23, gives more depth. Jesus says in this scripture that if we desire to come after, to be God’s people that we must deny ourselves DAILY, take up our cross and follow Him. Paul gives us an example also by saying in 1 Corinthians 9:27 that he constantly buffeted his body to bring it into subjection. We are to do the same; if we will not then God has no choice but to cut us off from His people.

← Prev: The Anatomy of Sin: Dissecting Transgression Next: Do Demons Exist Today? →