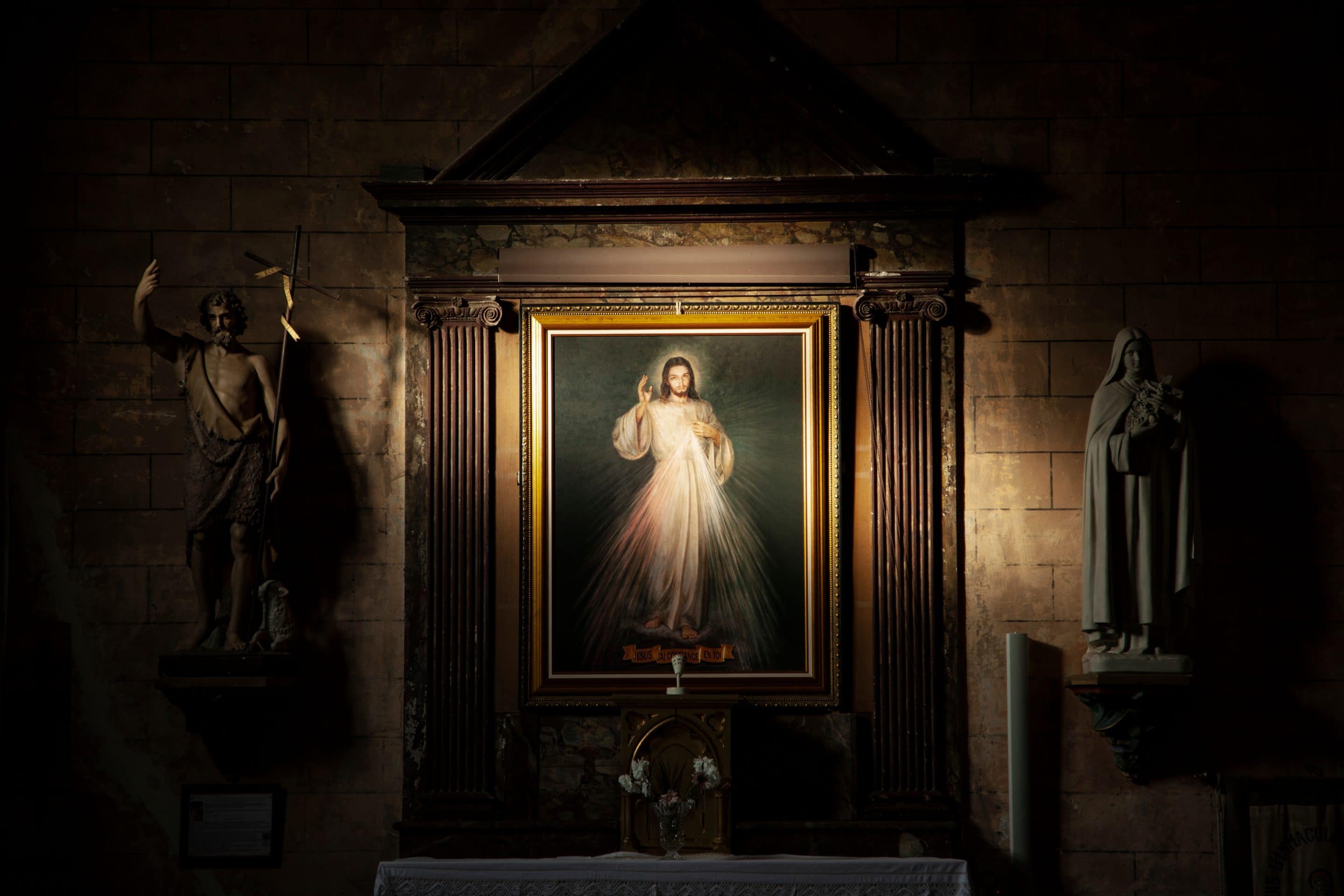 Man, in his “wisdom,” invents many theories about the return of Christ. When Jesus comes again, some say He will establish His kingdom and reign for 1,000 years. Something they say He intended to do the first time but was stopped by the Jews.

The Holy Spirit said, “… at His coming. Then comes the end, when He delivers the kingdom to God the Father when He puts an end to all rule and all authority and power” (1 Cor. 15:24). Instead of beginning His reign, it will end. His reign began on Pentecost. Peter said Jesus was on the promised throne of David, reigning as Lord and Christ (Acts 2:30-36). Also, Paul said he and the Colossians were in the kingdom of the Son (Col. 1:13).

Does your preacher teach this or the theories of men? If he teaches theories, ask him why he contradicts the Bible. Ask him why he teaches you an error. Don’t accept a confusing and muddled answer.