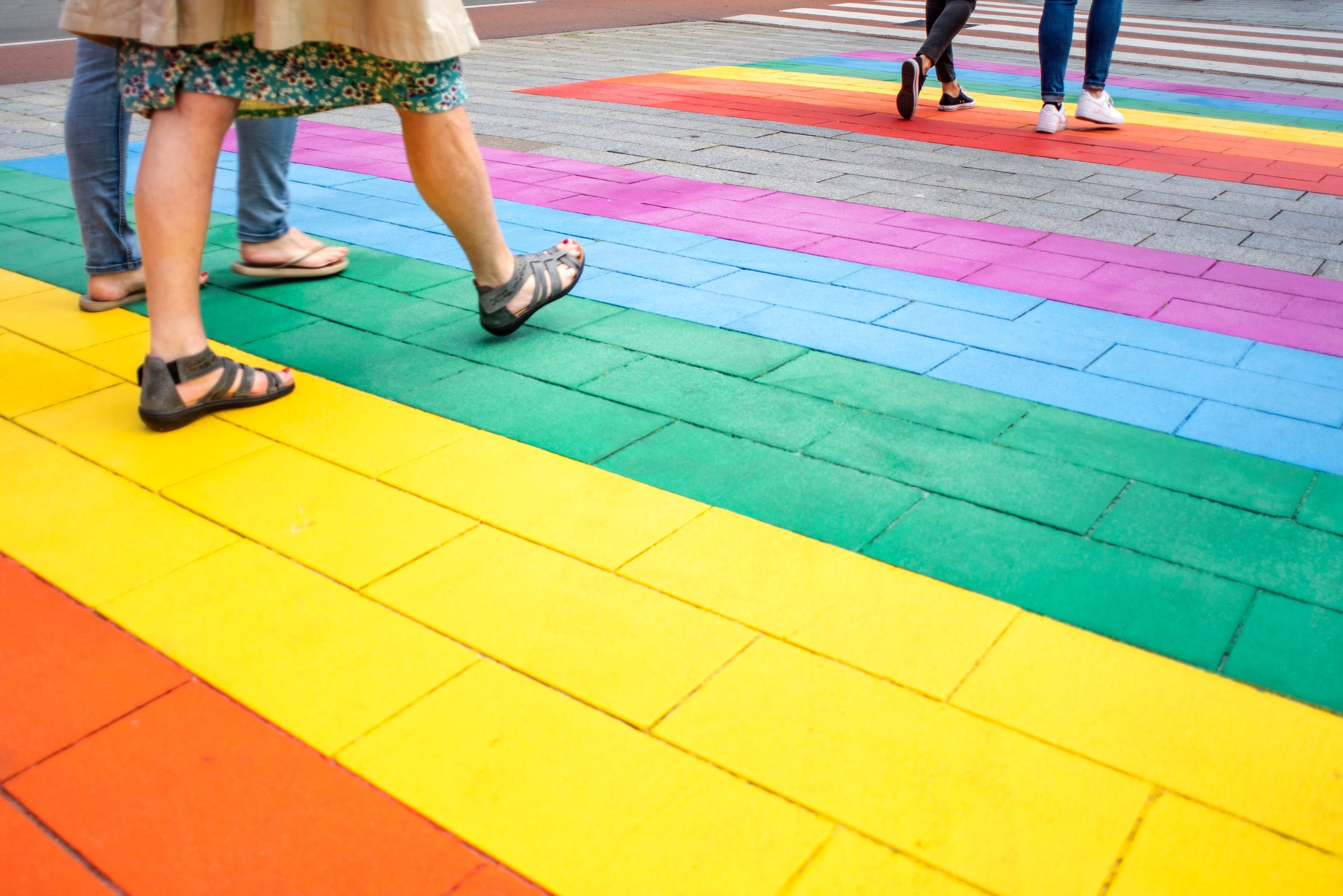 When Tolerance Turns to Compromise

In our “politically correct” world, young and old are constantly bombarded with propaganda which promotes the tolerance of “alternative” lifestyles. It is not improbable to hear “religious” teenagers saying, “We should stop scolding homosexuals because we are creating homophobia. I love and respect all my homosexual friends who are open about their sexual preference.” Perhaps we have even met “religious people” who are so bold as to say, “Being a homosexual does not make them different in a bad way or bad people. I think we need to keep an open mind and respect other’s preferences and style and even learn a little from them.”

Frequently, Christians who take a stand on immorality are reminded of the verses which proclaim that we are to “love our neighbor and not judge people.” Does this attitude of tolerance lead to compromise on issues that the Bible condemns? Respect of others and an embracing of all races is, at its roots, a virtue. This attitude creates racial harmony which this country has sought after since the days of the Civil Rights movement. It also enables men and women to appreciate each other’s uniqueness.

But this virtue can become a liability for young people who are unable to distinguish between diversity and perversity. As with all answers in life, one must consult the scriptures as the infallible guide. Students of scripture will realize that judgment has already been passed on those who persist in immorality. When preaching is done on various moral issues, it is not the preacher who proclaims judgment, it is the word of God.

The same Bible that promises eternal life promises judgment. Exodus 23:20 says, “Behold, I send an Angel before thee, to keep thee in the way, and to bring thee into the place which I have prepared.” Romans 6:23 says, “For the wages of sin is death, but the gift of God is eternal life through Jesus Christ our Lord.” What will rescue people in sin is not tolerance, it is Jesus Christ. By telling this to people in sin (whatever sin that may be), we can help them avoid the punishment of everlasting condemnation.

We must speak the truth in love, and that demonstrates real love (Ephesians 4:15). That is how Jesus dealt with the woman caught in adultery (John 8:1-11). He did not say, “It is okay that you are in sin. It is just an alternative lifestyle.” Many young people ignore God’s desire to lovingly confront sin. They instead pride themselves on being “tolerant” and “respectful” of immorality. Also, this lack of discernment makes one wonder how long it will take some young people to go from respecting sin to experimenting with it.

Disoriented drowning victims will actually fight the person trying to save them. One can certainly see how Christian young people actually fight against the scriptural stance on sin. We live in an ocean of immorality, harmful trends, and flawed ideologies. Unfortunately, a lot of adolescents — even those from godly homes — are sinking fast without realizing it. “Tolerance” and “love” are two very different concepts — a truth young people must grasp. We are called to love all men in the name of Jesus Christ, but we are not called to ignore their sin in the name of diversity.

Psalm 97:10 says, “Ye that loves the Lord, hate evil: he preserveth the souls of his saints; he delivereth them out of the hand of the wicked.” We must show compassion to the lost without sanctioning their depravity. The media is selling our children the idea that denouncing a sinful lifestyle is somehow showing hatred for the individual. But the opposite is true, assuming the confrontation is handled appropriately.

In 2 Samuel 12, Nathan related a story to David, and when the story enraged David, Nathan condemned his sin. The whole event was appropriate and effective in condemning the sin in David’s life. Stand against sin while doing your best to save someone from a life of sin.

← Prev: A Whitewashed Tomb Next: The Spirits in Prison →