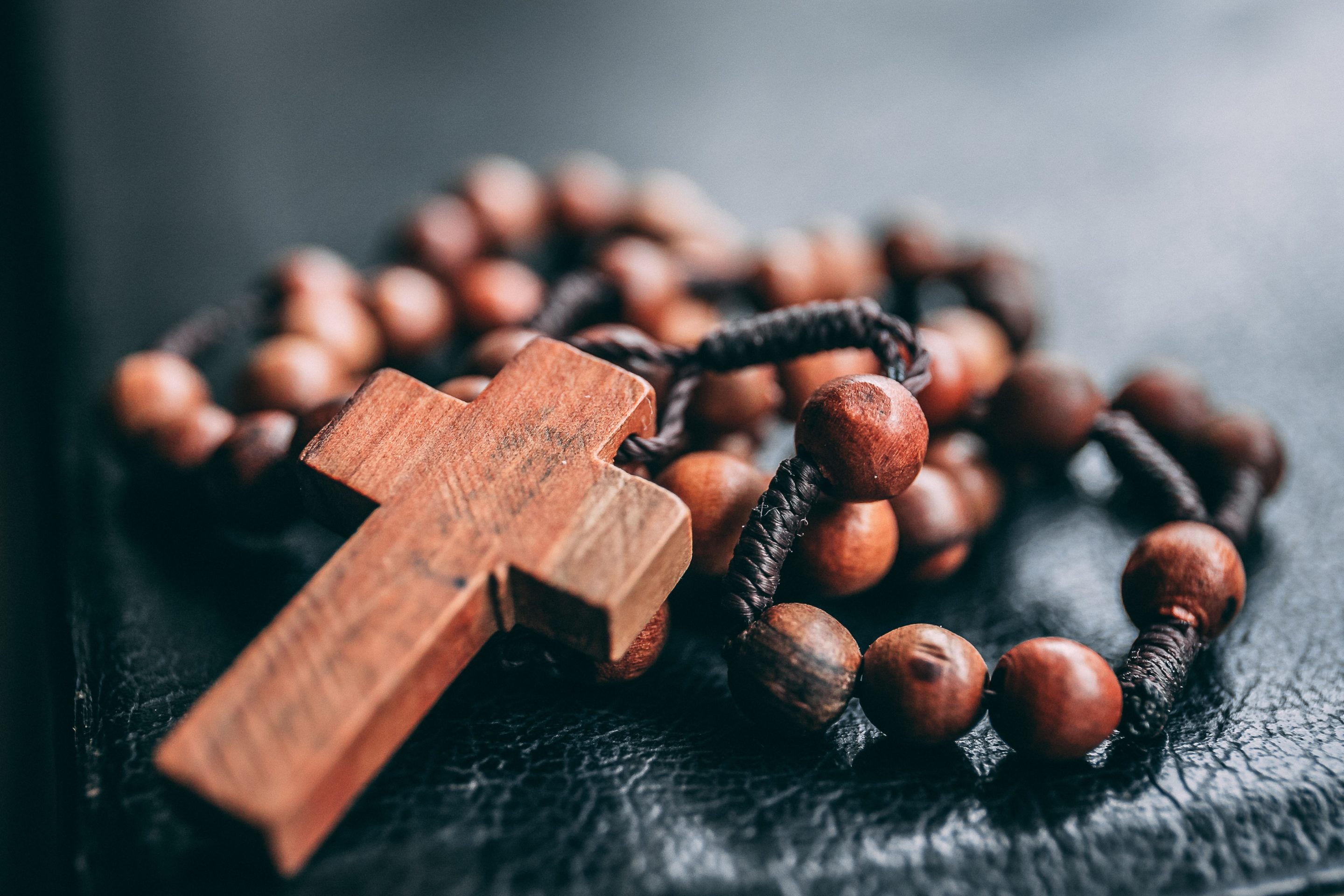 When Will You Open Your Eyes: An Appeal to Catholics

Many Roman Catholics are absolutely dedicated to their system of religion. To them, the “Church” can do no wrong — regardless of what is factually proved. Perhaps recent events will cause some of you to rethink your allegiance; to open your eyes to the corruption of Roman Catholicism.

Is it not amazing that Catholic “bishops” actually had to debate whether or not to expel a man who sexually molests/molested children? Why would such depraved behavior be questionable?

We do not believe the average Catholic condones pedophilia in any way. However, many of their leaders have and do; not that they believe the behavior is acceptable to God, but they have acted to protect those who engage in such behavior. Does this not reveal the thoroughness of corruption in Roman Catholicism? God says that not only are those who do such things condemned, but also those who approve them (Rom. 1:32). Without question, pedophilia is a sin. To sweep it under the rug and continue to give positions of prominence to men who have engaged in it, is sinful too!

Not only has the Roman Catholic church been corrupt in its dealing with child molesters, but it is corrupt in many of its beliefs and practices.

One erroneous doctrine of the Roman Catholic church is its teaching on Mary. It teaches people to pray to Mary. In contrast, the Bible teaches us to pray to God (Phil. 4:6). The Word also says there is one mediator between God and man, Jesus Christ (1 Tim. 2:5). To pray to a human, including Mary, is to engage in idolatry.

Dear Catholic friend, will you open your eyes to the corruption of Roman Catholicism? Contact us for further study.

← Prev: Perseverance of the Saints: True or False? Next: What's Wrong With Denominations? →