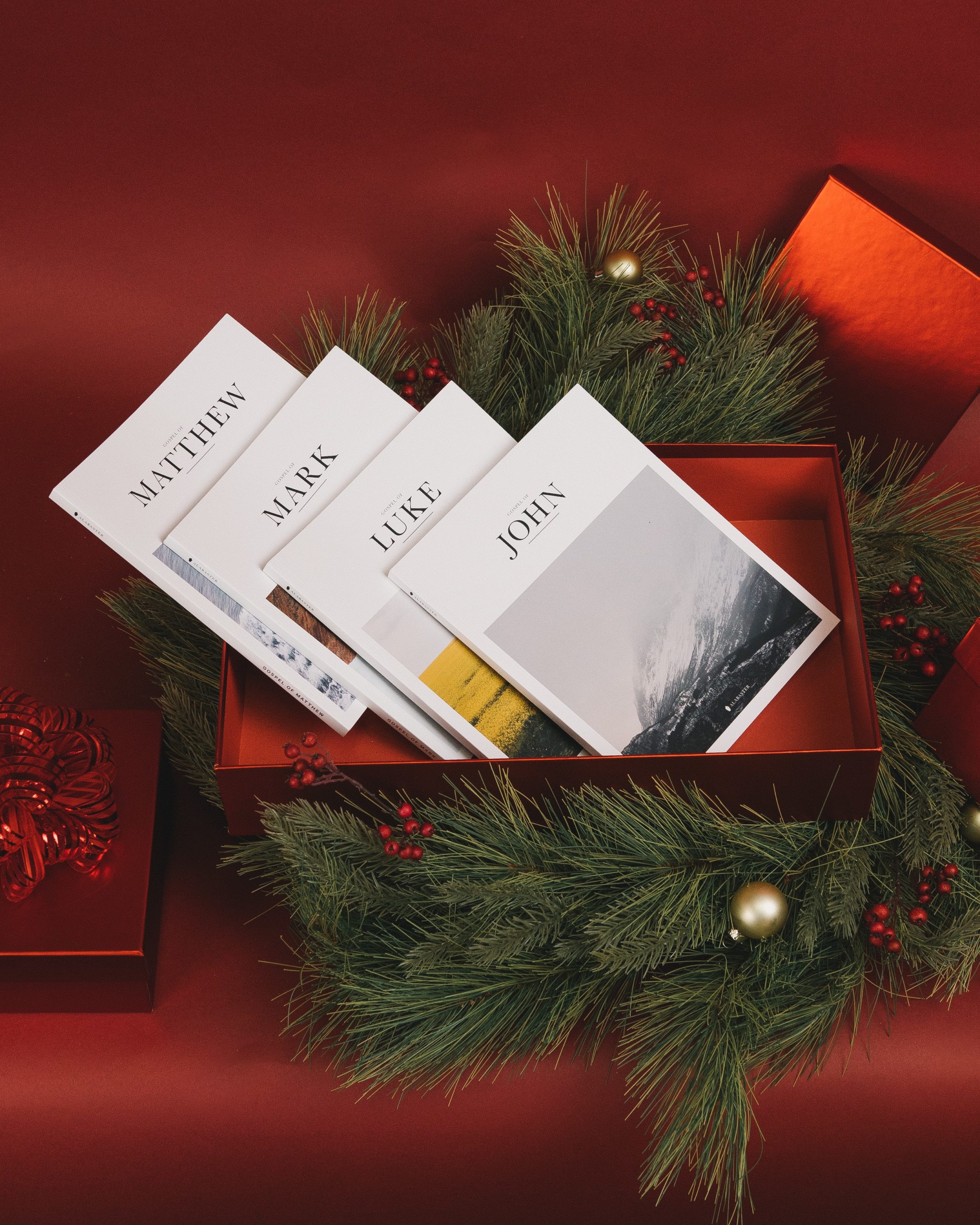 Where Do the Gospels Belong?

The question of the application of the gospels is one that constantly faces us. What Jesus taught during His earthly ministry was both confirming to the Law of Moses (“go, show yourself to the priest …”) and preparatory/ anticipatory of the Law of Christ (“tell it to the church …” in Matthew 18:17; “gospel of the kingdom” in Matthew 4:23). This is because He was living under the first arrangement but preparing for the second one. If this is not the case, then His promise of the Spirit to remind the apostles of all that He had taught them while on earth in John 14:26 is insignificant and meaningless, for the Spirit would have told them nothing that they needed to remember after the Law of Christ had begun. The Spirit reminded them of either of the Mosaic teachings of Jesus or the teaching of His law of the kingdom. If the first, then Jesus would have provided for the continuation of the Law of Moses after Pentecost. The latter must have been the purpose of the Spirit’s reminding. What else would there have been for the Spirit to remind them of? In response to some specific points of argumentation used at times, I submit the following points:

First, it is said that Jesus’ use of the present tense (“I say”) proves present law, not the future. It does no such thing, for the present was the only time when Jesus could have spoken these matters. Furthermore, His speaking in the present did not preclude a future application/operation, as seen in His promise of the Spirit’s coming to remind the apostles of what He had taught.

Second, some further allege the need to be subjective in picking and choosing what is presently applicable if Jesus mixed the Law of Moses and Law of Christ in His teaching. Let it be noted that it is not subjective, but objective, when one compares the teaching of Jesus to Old Testament teaching. In doing this one does not have a difficult task of picking and choosing, as charged. This argument actually charges something that is nonexistent. It does not follow that one must subjectively pick and choose.

Third, it is also said that if Jesus were teaching the Law of Christ in His ministry, then His law would have gone forth from Galilee, not from Jerusalem as Isaiah predicted in Isaiah 2:3. This argument also misses the point. Jesus was not teaching His law as applicable or operative at that time, but was preparing the people for it. It did go forth as law from Zion (Jerusalem), just as the prophet said it would. What He did during His ministry was comparable to the educational effort conducted after a legislative act has passed, but before its operative/effective date for becoming law.

Fourth, it is finally charged that the mysteries of the gospel would have been revealed under the Law of Moses, contrary to Paul’s claim in Ephesians 3:5. Here again one misses the point of the Ephesians passage. Paul is not saying that none of the gospel had ever been set forth, for the Old Testament prophets themselves had given brief previews of it. He is saying that the mystery (singular, not “mysteries,” as stated) was fully revealed in the gospel, not in previous ages. The full revelation of the mystery came only when the Spirit fully disclosed what Jesus had previously taught and the additional truth that He gave to the apostles.

The position that Jesus was teaching the Law of Moses only simply will not stand the scrutiny of biblical teaching. I appeal to all to give up this unscriptural position and desist in the teaching of this idea.

← Prev: Following Authority Next: The Law Code of Hammurabi →