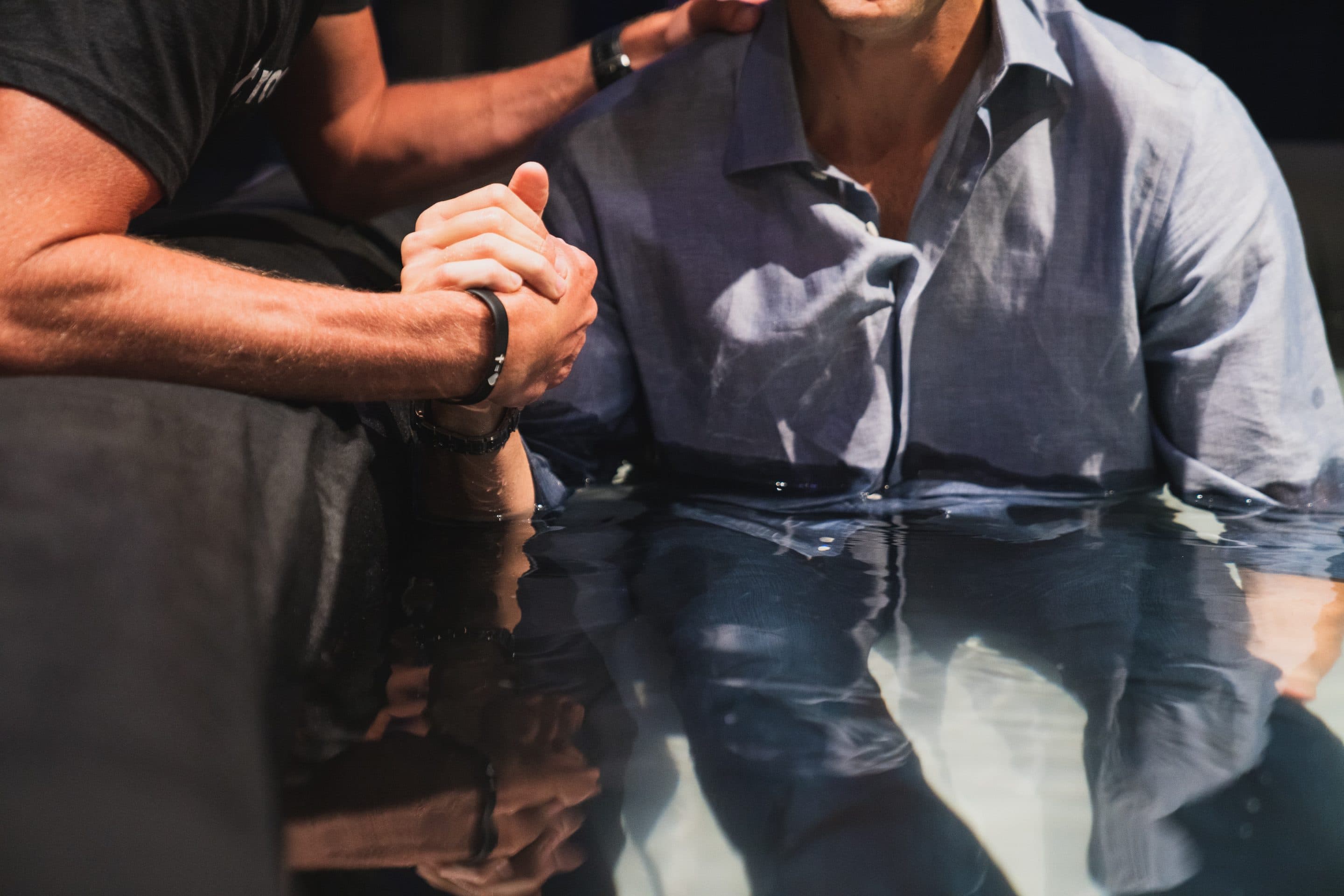 Where do we Find New Converts?

A recent survey of several churches of Christ turned up some interesting statistics about the people who are being converted to Christ.

The first trend considered is racial. Although some Christians may unfortunately look down on minorities, there were about equal numbers of men and women who became Christians. And people from different races were represented in percentages that are not very different than the general population.

The age of new converts showed an interesting trend. The highest percentages were among men and women 20-40 years old. And among these, the highest numbers were from married people. This should tell us that we ought to be especially targeting young, married people with the gospel. The second largest age group for converts was for those under 20 years old. Most of these were children of existing members. This is a very important group, and we should never fail to pay special attention to the conversion of our own children.

Another fascinating trend was the number of one-on-one studies prior to baptism. The largest percentage of people baptized did so after zero Bible studies (37%). The second-highest number was after five Bible studies (32%). The number of studies in between zero and five were barely in the single digits.

Without a doubt, the most strikingly obvious statistic is that new converts are, by far, most often among people who are friends or relatives of those who are already Christians. In fact, a look at the numbers shows that fully 80% of conversions are among those that we already know. Only 4% were reached by advertising efforts, and just 1% contacted by door-to-door work.

What does this tell us? It is clear that we need to be working hard to teach and convert our own family members, our friends and co-workers, our neighbors and other acquaintances. 4 out of every 5 conversions are likely to come from these folks who are already known to us. And yet we continue to target people we do not know with ads and door knocking. Let’s change, and get more efficient. Let’s work energetically to teach and convert as many as we can — especially those we already know.

← Prev: Missed Summit Attempt Next: "The New Heavens and the New Earth" →