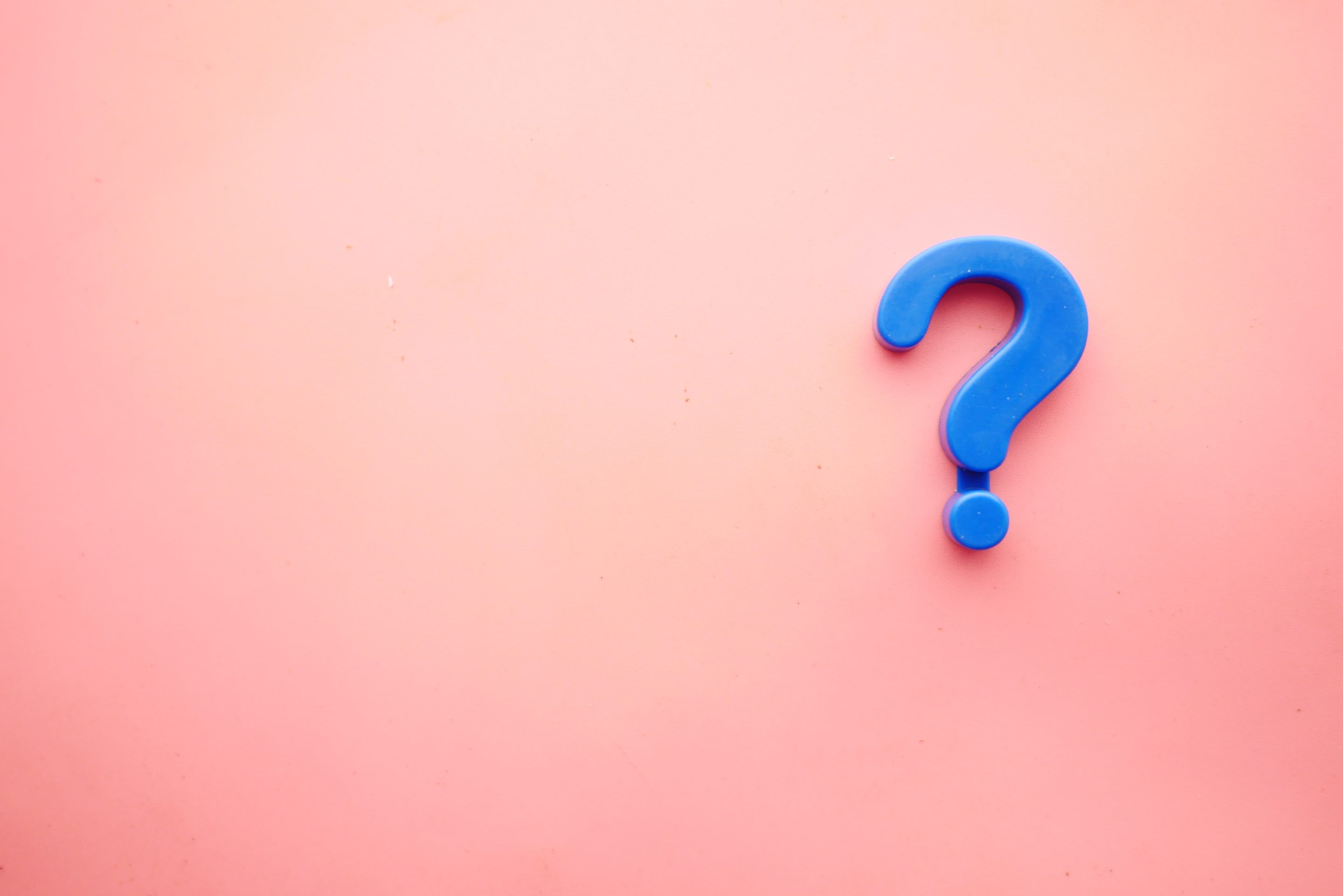 On April 21, 2019, a string of blasts rocked Sri Lankan hotels and churches, killing nearly 300 people and wounding 500 more. The devastation was horrendous, with half-clothed dead bodies drenched in blood. Churchill Karunaratne, 52, said, “My kids have seen it all on the TV and now they are very scared about going to church.” He added, “They are asking many questions such as ‘Where is God?’”

I can’t imagine living through such a horrible act, and since Sunday the Sri Lankan government has said that a radical Islamist group is responsible for the atrocity. While someone may rightly ask about the existence and help of God, perhaps a better question to ask would be what happened to the man? Ever since Adam and Eve disobeyed God, this sin-cursed world has borne the scars of a people who do the will of their spiritual father, the devil (John 8:44).

In being as respectful as possible to the people who suﬀered, God is not to be blamed for the sins of man. The job could not see what we see. He could not see that the devil, albeit constrained by God, brought almost inconsolable amounts of grief to his life (Job 1:6-12; 2:7). The woman who was “bowed together” for 18 years was so because she was bound by Satan (Luke 13:16). Paul’s “thorn in the ﬂesh” was a “messenger of Satan” (2 Corinthians 12:7). Moreover, in Romans 1:26, 28 Paul said that God “gave up” and “gave over” men who were determined to live unrighteously (cp. Acts 7:42). God let them do what they wanted. C. S. Lewis, in The Problem of Pain, wrote that men “enjoy forever the horrible freedom they have demanded, and are therefore self enslaved.”

Also, the Bible does not assure a peaceful life as a follower of Christ. The Sri Lankans were killed because they were Bible believers, intent on showing their respect to God on Easter Sunday. Most of Christ’s apostles were martyred. Someone who dies as a result of persecution has a reward in heaven, but not necessarily a peaceful existence on earth (Matthew 5:10-12).

← Prev: We Are Soldiers of Christ Next: Where Is the Love? →