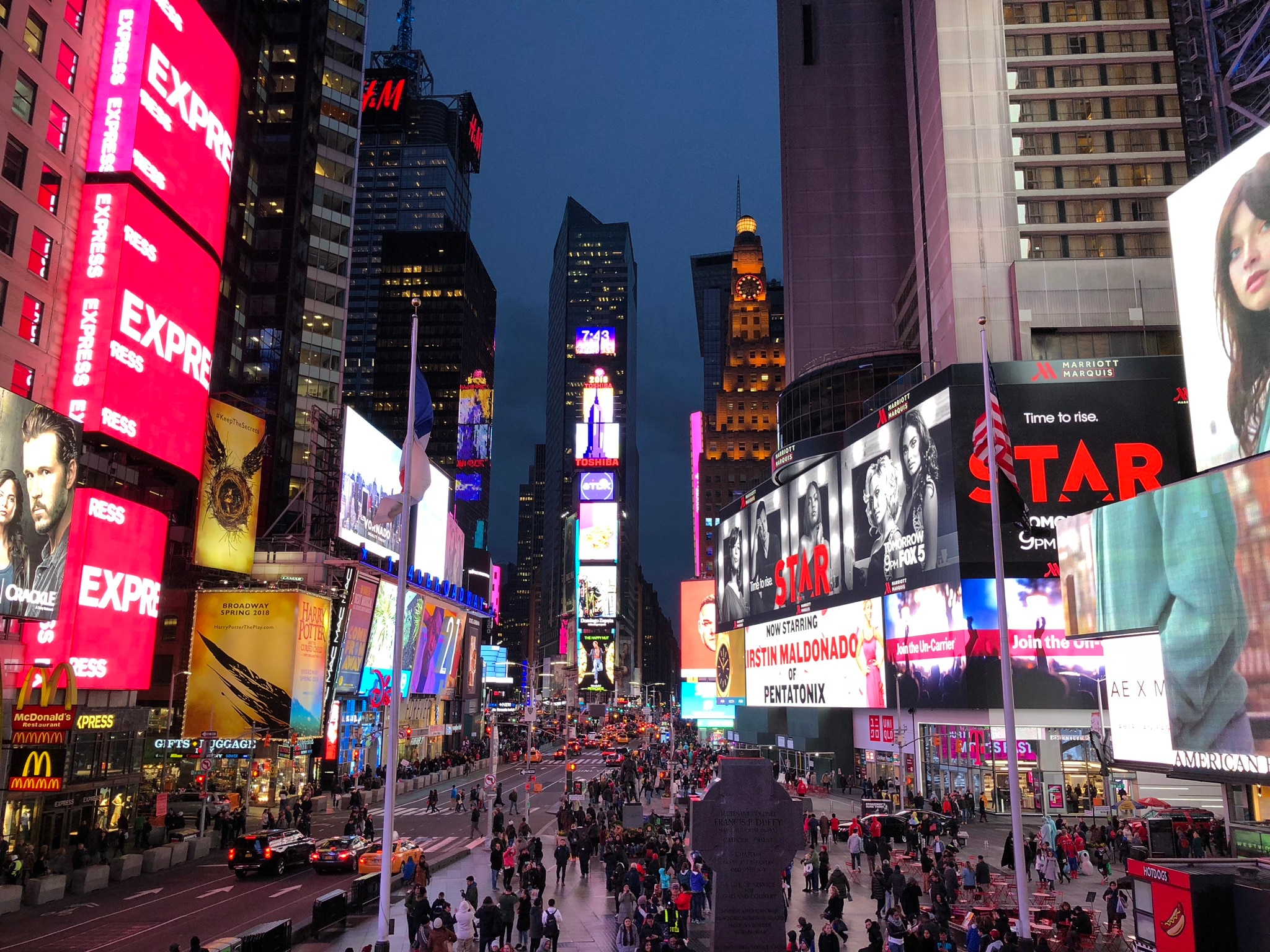 “While I was Busy, Here and There”

How clearly we can see what’s right — so long as personal interests and actions are not there to clutter things up! Two incidents, one from the life of David (2 Samuel 11:1-12:15) and the other from the life of Ahab (1 Kings 20), well illustrate this point. This time in David’s life was the real low of his entire life. He had committed adultery with Bathsheba, the wife of one of his loyal soldiers. She conceived David’s child and in an effort to cover up their sin, David called Uriah home from battle to give a report to him of how the battle was progressing, hoping in the process that he would spend time at home with his wife and that they could pass off David’s child as Uriah’s. However, Uriah did not cooperate with this plan. A sense of loyalty kept him away from home and he returned to the scene of battle. He did not realize that a note he carried back to Joab, captain of the king’s hosts, actually was his own “death warrant.” It was instructions that Joab was to place Uriah in a perilous place, withdraw from him, and allow him to be slain. The order was fulfilled, Uriah was slain, and David then took Bathsheba as his own wife.

Nathan was God’s messenger to David to confront him with the enormity of his sin, but Nathan told a story of two men who lived side by side. One was a very rich man who had flocks and herds in abundance, the other was a poor man who had only one little ewe lamb which was like a child to him. One day a visitor came to visit the rich man and rather than take a lamb from his own flock to feed his guest, the rich man went across the road and took the only lamb the poor man had. David was outraged. He exclaimed that the man who had done such a deed was worthy of death, then he gave instructions how the wrong was to be righted. Nathan allowed him to express himself and his awareness of how wrong the rich man’s actions were. Then he turned David’s world upset down with these words: “Thou art the man!” Instantly David saw the point of the story, repented with remorse and regret, and we have the poignant Psalm 51 which tells of David’s fervent plea to God to cleanse him from the wrong he had committed.

Many years later, in the days of the divided kingdom, Israel, who had embraced not only idolatry but false gods as well, was ruled by a weak king named Ahab. The nation had been harassed and suffered much from the Syrians, ruled by Benhadad their king. God was grieved for Israel despite her apostasy from Him. The Lord determined to relieve Israel for the oppressive burdens imposed by Syria and set into motion events which clearly showed God’s deliverance of them. A handful of Israelite soldiers, numbering little more than 7,000, were able to slay 100,000 Syrians and in addition when the Syrians fled to a city called Aphek, a wall in the city fell and killed 27,000 more of them. The king of Syria feared for his life and one of his advisers suggested he plead for mercy, that he had heard that Israelite kings were merciful. So he did, and Ahab let him free. The one who had planned all the harm and suffering for Israel was freed and could plot evil against that nation once more.

The Lord was displeased with Ahab’s actions and a prophet was sent to him with a message. The prophet had a person smite him, then feigning himself as a soldier from battle, placed himself in a position where he could address king Ahab. He gave the king this story: “I was in battle and another soldier took captive an enemy and placed him in my care, charging me that I was to keep him safe and should I allow him to escape, it would be his life for mine, or else a talent of silver. And, while I was busy here and here, he was gone.” The king immediately responded, “So shall your judgment be; you yourself have decided it” (1 Kings 20:40). Then, just as Nathan had done to David centuries before, the prophet revealed to the king that he was the man who had allowed his prisoner to escape. Unlike David, however, Ahab was displeased and disturbed, but the scriptures reveal nothing that suggests repentance on his part, even though he saw the point of the prophet.

But what about us? Just as David could see the gross wrong of a rich man taking a poor man’s only lamb, so can we. And, just as Ahab saw immediately that the “feigned” soldier condemned himself by becoming so caught up in unimportant things that he let his prisoner escape, so can we. Of course we have no prophet to “look us in the eye” and say, “You are the one,” but we do have God’s Word and our own conscience to accuse us. What does it say?

God honored man by creating him in His image. That presents both a blessing and a curse. If we guard that which He has committed unto us (1 Timothy 6:20), we will be blessed in eternity. But if we neglect it, if we become “busy here and there” and lose it our regret and punishment, it will be eternal.

Nothing is more important than saving our souls. Jesus asked, “What shall a man be profited if he gain the whole world and lose his soul?” (Matthew 16:26). To save our souls we must set our minds on things that are above (Colossians 3:1-2). We must “lay up for ourselves treasures in heaven” (Matthew 6:20). Many things are not wrong, but they are insignificant in worth compared to our soul. Are we jeopardizing the loss of our soul or the souls of our children by cluttering our lives with so many things that we neglect the things most important? Are we truly seeking first the kingdom of God (Matthew 6:33)? Are we truly sanctifying Christ as Lord in our hearts (1 Peter 3:15)?

Have we become so “busy here and there” that we’re ignoring what really matters? If we have and if we are, we’ll have an eternity to regret it. For your soul and the souls of your precious children, have the courage to ask, “Have I become ‘so busy here and there’ that I’m endangering my soul and the souls of my family?” If the answer is “Yes,” then repent immediately and reverse your course. Many things are not wrong, but if they take precedent over the “one thing that is needful” they are. Be like Mary. Choose the “good part” (Luke 10:42).

← Prev: What is the Lord's Supper? Next: Where Would Jesus Place Membership? → 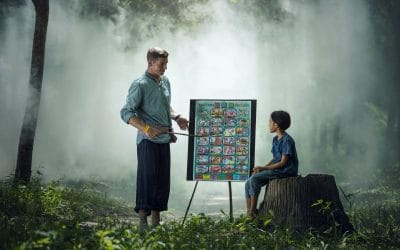 Ten Attributes of a Great Teacher

God’s way has always been a way of learning. It is a way of seeking to understand His laws and His will for our lives.... 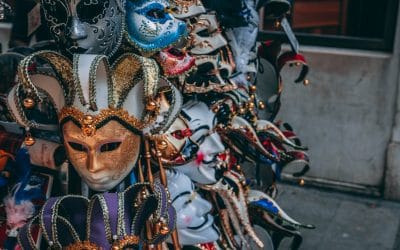 People Will Fool You

In one sense, you could say Jesus loved the word “hypocrite.” But in another sense, He hated the concept because He... 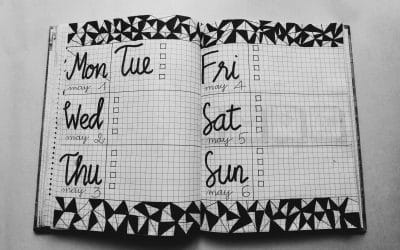 Look Forward to the Lord’s Day

When you think about it, it really is a long way from one Sunday to the next. As busy as we are, a week seems to go by...