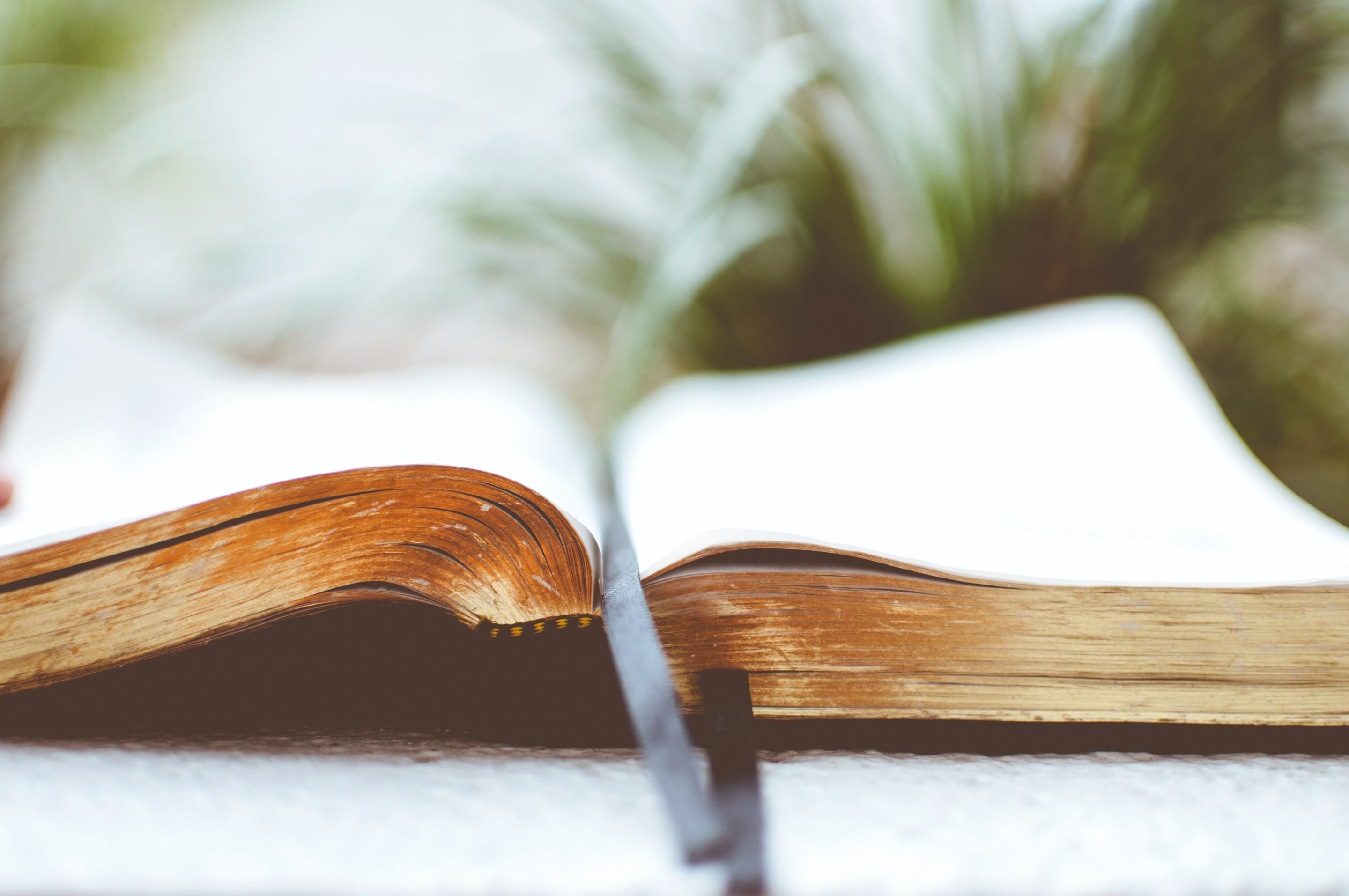 Sometimes there are passages of scripture that one just cannot understand with a first glance. Peter described some of Paul’s writings in this way: “… in which some things are hard to understand …” (2 Peter 3:16). We must always study the scriptures in a careful and thorough way, keeping an open mind, and heeding the things that are said. With that said, we get into our study of Acts 1-2.

There are some in the religious world that refers to these passages as a “proof text” for claiming that Holy Spirit baptism was not just for the apostles, but for all, saying that the 120 disciples mentioned were included in this baptism. But is this true? Does the text of Acts 2:1-4 include the apostles and the 120? To answer, we must go back to the first chapter.

Luke, the author of Acts, begins by mentioning the events that took place after the resurrection of Jesus (1:3). Then, vv . 4-8 speak of the promise of the Holy Spirit Jesus made to the apostles (Luke 24:48-49, John 15:26-27), Notice that only the apostles mentioned here, the 120 are nowhere to be found! In Acts 1:13, the text specifically lists the eleven apostles (Judas Iscariot had already killed himself, Matthew 27:5) and the women, Mary, and Jesus’ brothers, where they continued in prayer and supplication.

In Acts 1:15 the context includes about 120 disciples, among whom Peter stood up and told them of the events surrounding Judas that had to take place to fulfill scripture (cp. Psalm 69:25; 109:8). When they chose Matthias (1:26), there were twelve apostles again.

Now carefully notice who is mentioned in 1:26: Matthias and the eleven apostles. The next sentence uses the pronoun “they,” and refers back to its nearest noun unless the context makes it clear that an earlier noun is being referenced. Let me give you another example: If I were to say, Jack and Jill went outside to play, but when they saw it was raining, they came back inside. There is no doubt as to who the “they” are both times: Jack and Jill!! The exact same grammatical guideline can be used in Acts 1:26 and 2:1. Some try to make the “they” in 2:1 refer all the way back to 1:15 and the 120 disciples. However, this is not grammatically or doctrinally correct since chapter 1 already establishes to whom the Holy Spirit baptism was promised: the apostles!

In addition, look who it is who stands up and preaches after Holy Spirit baptism had been received: it is Peter and the eleven (2:14)! Peter says, “We are all witnesses” that God raised Jesus from the dead. Who are the witnesses? The apostles (1:4-8, 21-22)!

← Prev: Who Is the Antichrist? Next: The Sabbath Removed →