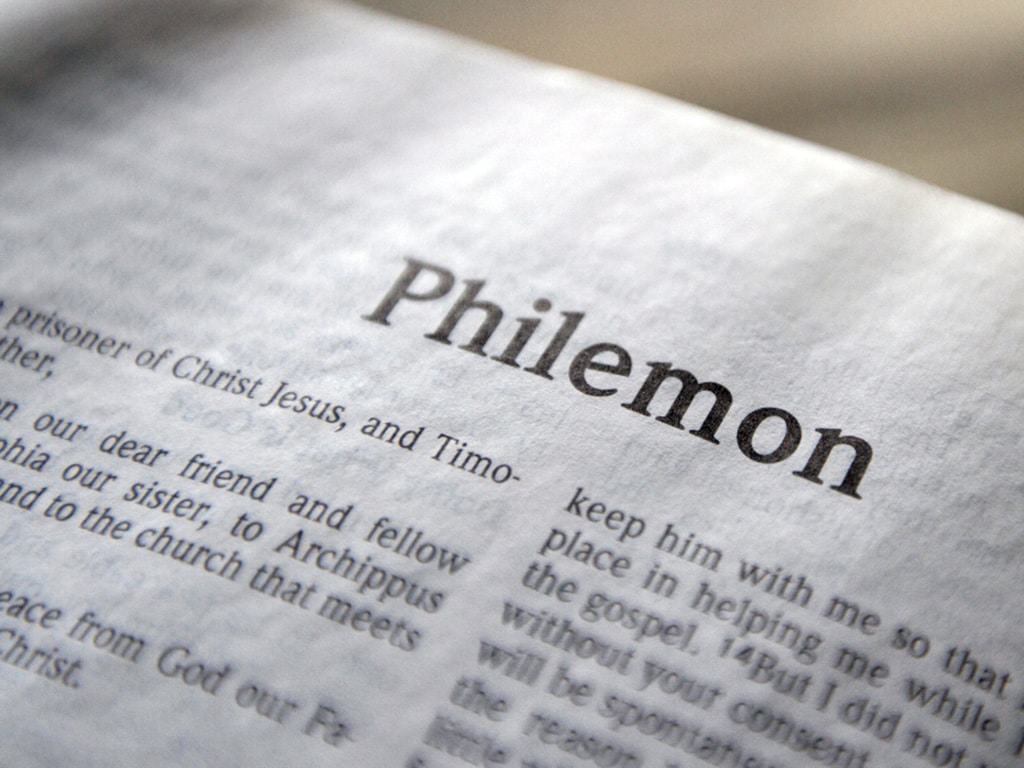 “Who Hath Despised the Day of Small Things?”

God had decreed that Cyrus, king of the Medes and Persians, would release the exiled Jews and allow them to return back to Judea, to rebuild Jerusalem and to lay the foundation for the temple which Nebuchadnezzar had destroyed (Isa. 44:28). Cyrus appointed Zerubbabel (Sheshbazzar) as governor of Judea to accomplish that work (Ezra 5:15).

The temple’s foundation was laid shortly after the exiles returned to Judea, and it would be about twenty years before the temple was completed. On the day its foundation was laid, a large group of exiles gathered to witness that solemn event. Some of those assembled were aged people who had lived and seen the temple of Solomon. Most present were second and third generation descendants of those carried to Babylon and who never had seen the actual temple.

When the foundation was laid there were two reactions. The first was wailing among the older because the temple, which was about to be built, would in no way physically compare with the glory of Solomon’s. The second was shrieks of joy from the younger because they were about to have a place where appropriate sacrifices could be offered to Jehovah once more. Of this contrast, Zachariah poses the question, “What hath despised the day of small things” (4:10)? Yes, the second temple was unpretentious and a poor replica of what once had been. But there would be a glory to the second that the first never possessed. It would usher in the era of the Son of God who would teach and walk its sacred grounds.

The book of Philemon is a small volume, consisting of one chapter containing 25 verses. Many ignore the book, saying that it adds very little (or nothing) to revelation present elsewhere. Do not lightly dismiss God’s word. The book vitally contributes to our understanding of some tremendous truths.

“For perhaps he was therefore parted from thee for a season, but thou shouldest have him forever, no longer as a servant, but more than a servant, a brother beloved” (Phile. 15-16). Paul, in the preceding verses, spoke of Philemon (thou), the master from whom Onesimus (he) had run away. Onesimus made his way to Rome where he met and was converted by Paul. God is acquainted with us and active in our lives. He answers our prayers and the prayers of others. How do we know that when unusual circumstances occur they are “God’s handiwork” rather than “coincidence”? We don’t without a special revelation of the significance of the event — which God doesn’t give today. In Philemon’s household the gospel had failed to reach Onesimus. Yet strangely enough, when he arrived in Rome, whom should he come in contact with but Paul, one who was known in Colossae and to his master as well? Who would have thought that in a large city like Rome the paths of Onesimus and Paul would cross? Was God at work in this meeting? Was this more than chance? Notice how Paul deals with this aspect: “For perhaps he was therefore parted from thee for a season …” Was this an example of God’s providence? Perhaps.

Another truth illustrated in Philemon is that repentance requires restitution. Paul would have liked to have kept Onesimus with him. He had become very attached to him, and he was very useful to Paul in his work. Yet Paul wouldn’t do that, for while repentance is a change of mind in which ones resolves to reverse a course of wrongdoing into a course of right doing, it also requires, to the extent of one’s ability, restitution of wrongs already committed. Some wrongs can never be fully corrected: One who takes another’s life can never give his life back to him. But there are other things that someone can do. For example, he can provide financial assistance to the murdered person’s dependents. Onesimus needed to return to Colossae and make things right with Philemon.

There is another wonderful truth taught in Philemon. One should be baptized as quickly as he has believed and repented. There is no record of any sinner, convicted of his lost condition, being told to wait before he can be baptized. The people on Pentecost were baptized “in that day” (Acts 2:41). The Ethiopian eunuch was baptized the same day he heard the gospel (Acts 8:36-38). The jailor was baptized “the same hour of the night” (Acts 16:33). However, there is a difference between “repentance” and the “fruits of repentance.” One cannot properly be baptized unless he has repented. One can be baptized before he “bears fruit worthy of repentance.” Suppose a man steals $10,000 and then travels 5,000 miles from where he stole the money. He hears and believes the gospel, and repents of having stolen the $10,000. Must he wait until he has traveled 5,000 miles and returned the $10,000 before he can be baptized? Onesimus had wronged his master. He knew it. Paul knew it. But Paul did not refuse to baptize Onesimus because he had not made things right with Philemon. Onesimus had repented: he needed to bear the “fruits of repentance.”

Finally, the truth that baptism does not change the nature of sin is also taught in Philemon. Onesimus had been baptized and forgiven, but he still owed a debt to Philemon. He was a debtor to Philemon before he was baptized, and he was still a debtor to Philemon after he had been baptized. The following illustration is not original, but it gets the job done. Suppose a man steals his neighbor’s wife and rides off with her on a horse he also stole from that neighbor. He hears, believes, and obeys the gospel. Can he carry his neighbor’s horse back to him but keep his neighbor’s wife? If he was living in adultery before he was baptized, he was still living in adultery after he was baptized. Baptism does not change the nature of sin. “Who hath despised the day of small things?”

← Prev: Raising Our Ebenezers Next: “Rise Up, and Call Her Blessed” →