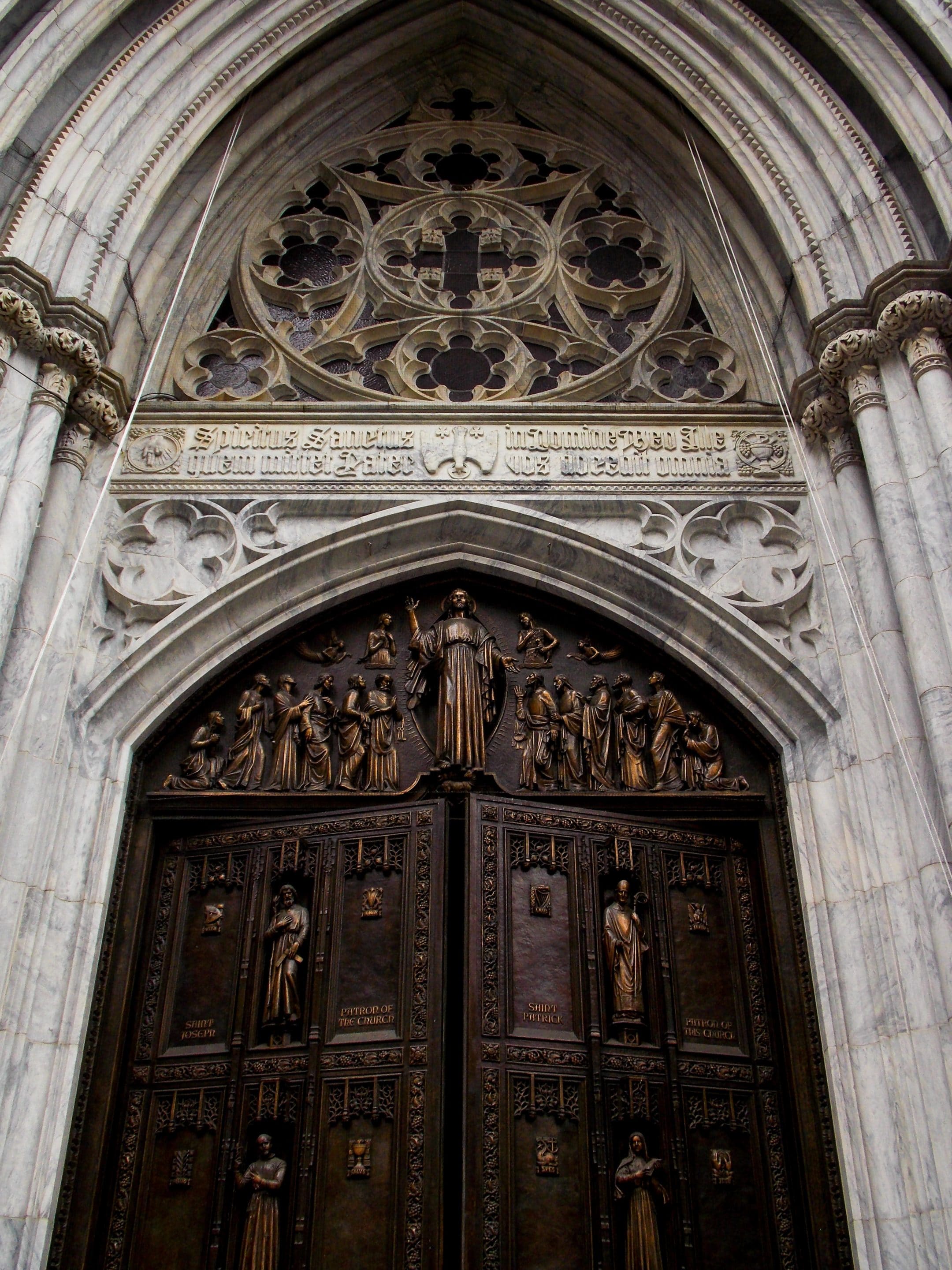 Who Is a Saint?

The Catholic Church, along with some others, teach that a saint is someone who has been dead, usually for a long time, and had miracles attributed to him or her. The deceased is investigated and a determination is made by men whether or not to recognize him or her as a saint. Funny thing, NONE of this is in the Bible.

The Word of God teaches that saints were alive in the first century. Paul wrote to the “saints in Christ Jesus” at Philippi (Philippians 1:1). He was not writing a letter to a funeral home. Before Paul converted, he put many saints in prison (Acts 26:10). He was not taking dead bodies to the jailhouse. Rather, he was persecuting disciples of Christ. Peter went to visit the saints in Lydda (Acts 9:32). He did not go to the graveyard. Saints in the New Testament were living!

What made one a saint? Paul wrote the Corinthians saying, “To the church of God which is at Corinth, to those who are sanctified in Christ Jesus, called to be saints …” (1 Corinthians 1:2). These men and women were ones “called to be saints.” That is, they were called by the gospel to acknowledge Jesus as the Christ and submit to His will (2 Thessalonians 2:13-14). They heard, believed and were baptized (Acts 18:1, 8). Thus, they were set apart, sanctified, in Christ Jesus.

All who did the same as the Corinthians were saints. The Ephesians believed and were baptized (Acts 19:5). When Paul wrote to them, he acknowledged them as “saints” and “members of the household of God,” which is the church (Ephesians 1:1; 2:19; 1 Timothy 3:15). They then could look forward to an inheritance in heaven (Ephesians 1:18; cp. 1 Peter 1:3-5).

You, too, can be a saint and have an inheritance in heaven. Obey the command of Jesus to believe and be baptized and live faithfully for Him (Mark 16:16; 1 Corinthians 16:13)

← Prev: Will Pedophiles Go to Heaven? Next: You're Too Harsh →