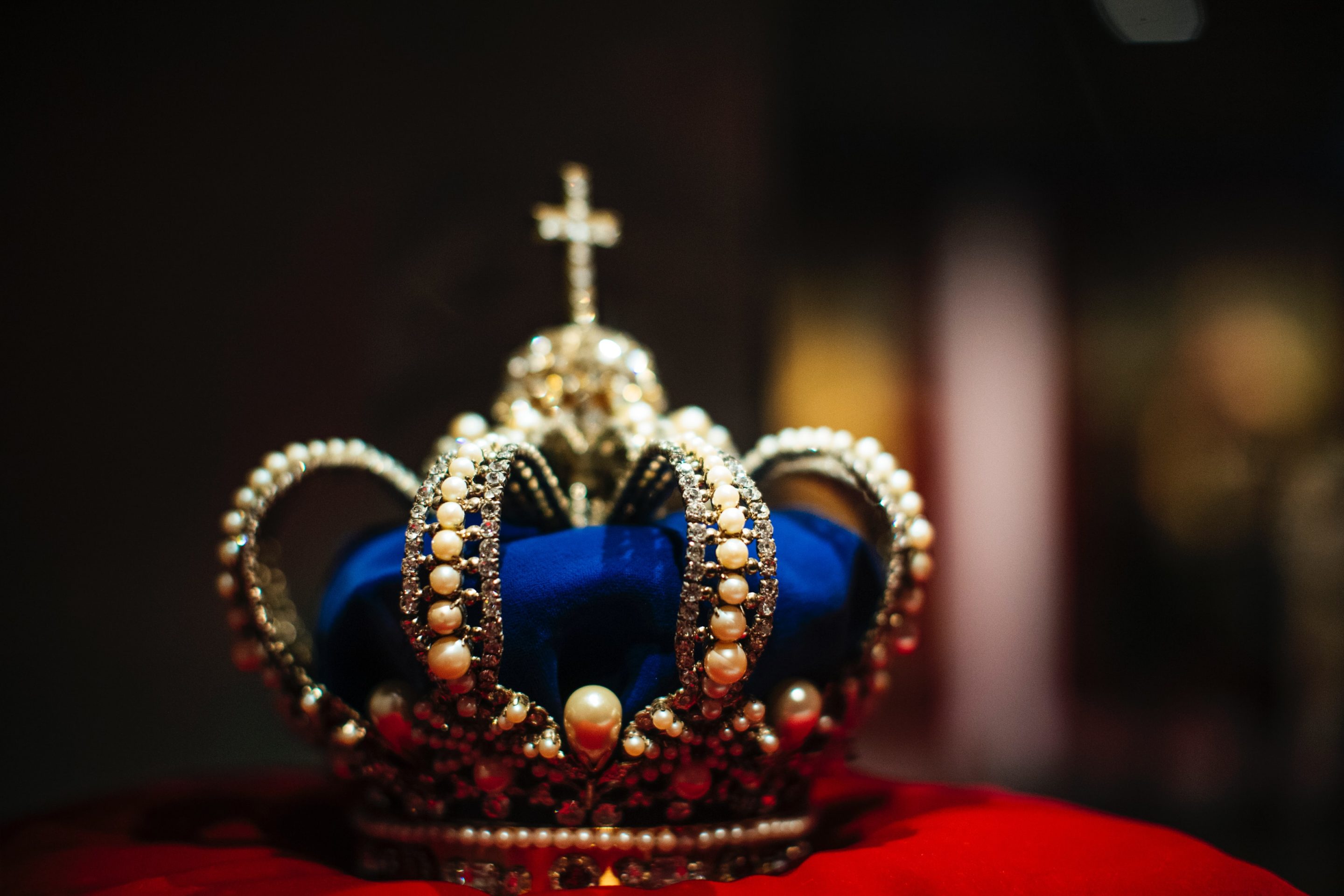 And Pharaoh said, “Who is the Lord, that I should obey His voice to let Israel go? I do not know the Lord, nor will I let Israel go” (Exodus 5:2). Pharaoh’s question, “Who is the Lord?” actually denies any Lord other than himself. Ten plagues follow but are not designed to get Israel out of Egypt. Ten plagues later, Israel is in Egypt; Pharaoh is still strutting. The plagues were God’s answer to Pharaoh’s question.

So who is really Lord? The answer is quite simple no doubt. Then or now, the one called “Jesus” is Lord — Lord over all Lords. He should be treated as Lord by all — but is He? And what does it involve? Pharaoh knew what “Lord” implied. Listen to him: “… that I should obey his voice.” It is easy to say “Jesus is Lord;” the words come easy. However, look and see who calls the shots! This is the real test in accepting Jesus as Lord.

The church is Lord in some places. They sing about Jesus as Lord; they open the book and read what Jesus says. The church frowns; they meet and vote — the vote goes against Jesus! Who carried the day? Who is Lord there? This occurs often in church conventions. They vote against plain doctrines from Jesus. There is no reason to vote where Jesus has spoken; Jesus as Lord settled that! But they did not accept that!

The preacher is often Lord. Jesus plainly speaks, then Brother Great explains it is different — convincing, powerful, and eloquent with his heresy. Now who carries the day? Whose word settles the issue? Brother Great wins too frequently; he is Lord. Remember Apollos who was “eloquent and mighty,” but wrong about baptism (Acts 18:24-25)? He was not the final authority, therefore not Lord.

Regularly, the job boss is Lord. When some members need to be attending worship services or otherwise be engaged in the Lord’s work, the boss steps in. The employee says, “I know what Jesus said and I know what He expects me to do, but I have a boss who says I have to.” Who is Lord in this matter?

Money is Lord for many people. The rich young ruler clearly understood Jesus but his money dictated a different path (Matthew 19:16-22). He turns his back on Jesus, and bows to his money. Money was Lord — as it is for all where “love of money” dictates and leads to all kinds of evil (1 Timothy 6:10). Money rules; Jesus is rejected as Lord.

For multitudes, pleasure is Lord. They know what Jesus teaches; they clearly understand. That settles nothing. Listen to them as they appeal to their Lord: “I like to,” “It is such fun,” and, “I’m not hurting anyone else.” Jesus’ verdict is nothing; he is not Lord!

No doubt, the devil is Lord to many. Some wear satanic robes and chant praise to Satan. Many more will never admit it. However, on a practical basis, the devil calls the shots. You can debate the issue; present the most convincing arguments. You win the debate, but lose the people to the devil. They bow to him; kneel before his throne. They are like the ancient Jews who affirmed, “We have one Father.” Yet they would not hear nor obey His son Jesus. To them, Jesus replied, “You are of your father the devil, and the desires of your father you want to do” (John 8:41-44). They claimed God, but they refused to obey Jesus, His son. Who was their Lord? Who else but the one who commanded them?

Others make self Lord. Jesus saw this and confronted it. “If anyone desires to come after Me, let him deny himself, and take up his cross, and follow Me” (Matthew 16:24). This demand was at the beginning point — it was essential at the start to recognize Jesus as Lord. Jesus cannot function as Lord of your life while “self rule” is in place. It quickly comes to, “I know Jesus says, but I really want to!” The matter is settled by “I.” Now, who is Lord? For such — for all, there must be a crucifixion where “I” dies (Galatians 2:20). Only then is Jesus Lord in your life.

You see, there are many contenders for the job of Lord. That they are unqualified matters not; Jesus is voted out as Lord on a practical basis. People do not obey Him. There are words of praise — grand professions — an abundance of excuses, but no “that I should obey His voice.”

Rejecting Jesus as Lord is a real injustice. He is rightfully Lord. No other is truly Lord, no matter our verdict. This will not be corrected until judgment day (Philippians 2:10-11). On that day, He will act as Lord in all judgment. Both “depart … into everlasting fire” and “come … inherit the kingdom” will be unquestioned by anyone (Matthew 25:31-46). He is, after all, Lord of Lords! Sadly for multitudes, it will be too late to accept his Lordship — too late to salvage eternity and their souls. How about you? Is Jesus really your Lord?