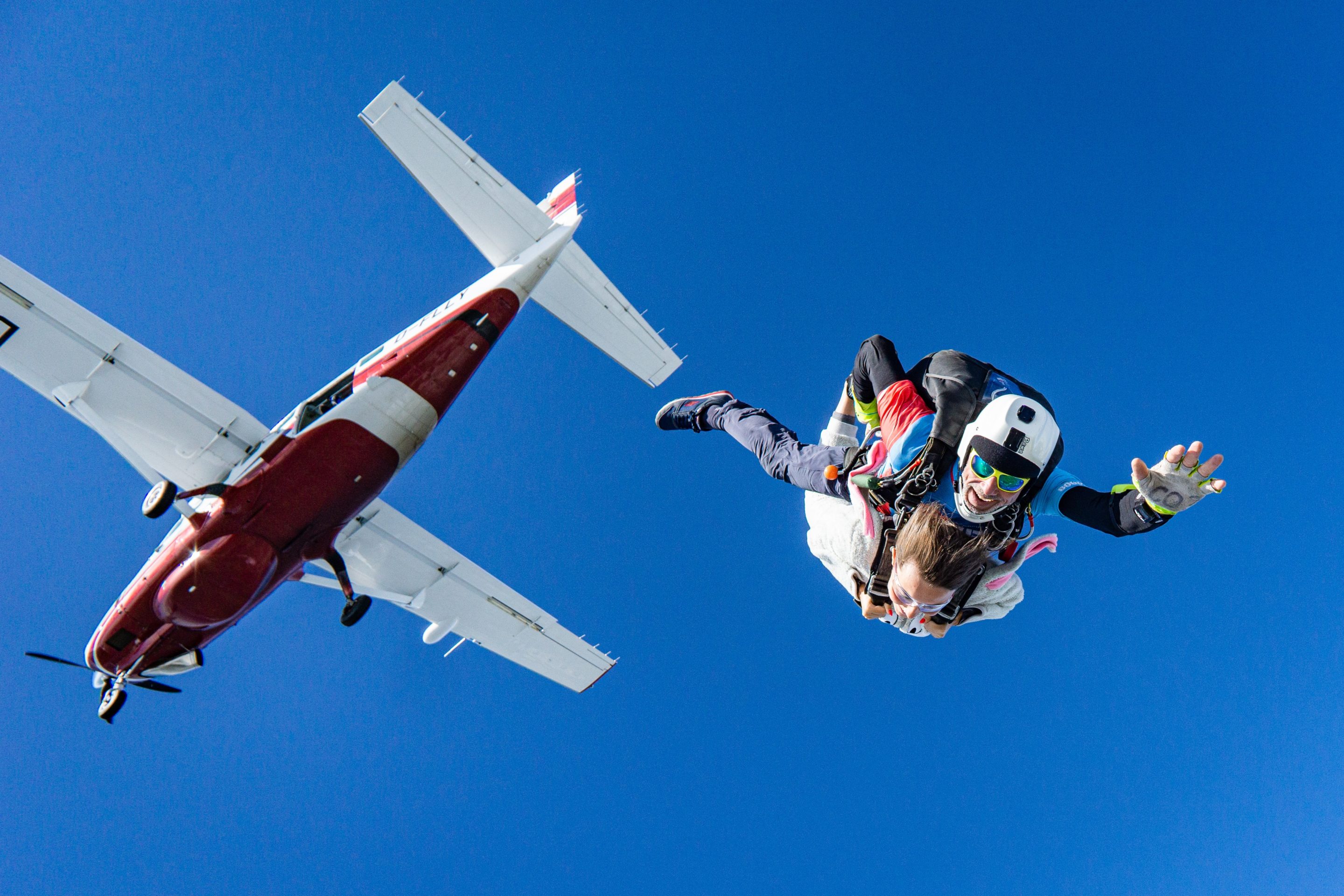 Who Packs Your Parachute?

Charles Plumb, a U. S. Naval Academy graduate, was a jet pilot in Vietnam. After 75 combat missions, his plane was destroyed by a surface-to-air missile. Plumb ejected and parachuted into enemy hands. He was captured and spent six years in a Communist Vietnamese prison. He surveyed the ordeal and now lectures on lessons learned from that experience. One day, when Plumb and his wife were sitting in restraint, a man at another table approached him and said, “You’re Charlie Plumb! You ﬂew jet ﬁghters in Vietnam from the aircraft carrier Kitty Hawk. You were shot down!” “How in the world did you know that?” asked Plumb. “I packed your parachute,” the man replied. Plumb gasped in surprise and gratitude. The man pumped his hand and said, “I guess it worked!” Plumb assured him, “It sure did. If your chute hadn’t worked, I wouldn’t be here today.”

Plumb couldn’t sleep that night, thinking about that man. Plumb says, “I kept wondering what he might have looked like in a Navy uniform: a white hat, a bib in the back, and bell-bottom trousers. I wonder how many times I might have seen him and not even said, ‘Good morning. How are you?” or anything because, you see, I was a ﬁghter pilot and he was just a sailor. Plumb thought of the many hours the sailor had spent on a long wooden table in the bowels of the ship, carefully weaving the shrouds and folding the silks of each chute, holding in his hands each time the life of someone he didn’t know.

Who is packing your parachute? Everyone has someone who provides what they need to make it through the day. Plumb needed many kinds of parachutes when his plane was shot down over enemy territory: a physical parachute, an emotional parachute, and a spiritual parachute. He called on all these supports before reaching safety.

For our physical parachute, Christians have God’s promise to provide for our needs (Matthew 6:28-34; 1 Peter 5:7). God’s people play a major part in that providence (Philippians 4:18).

For our emotional parachute, members of the church support us as we bear one another’s burdens (Galatians 6:2; Colossians 3:12). We have all had times where we realized that two are better than one, and a threefold cord is hard to break (Ecclesiastes 4:9-12).

For our spiritual parachute, Christians pray for each other and bring each other back into God’s fold when they stray (Galatians 6:1; 1 Thessalonians 5:14). All members have the same care for each other (1 Corinthians 12:25).

Sometimes in the daily challenges that life gives us, we miss what is really important — the loving care of a heavenly Father and devoted brethren. It may be time for you to pull the cord.

← Prev: Is Your Heart Full of Love? Next: Higher Ground →