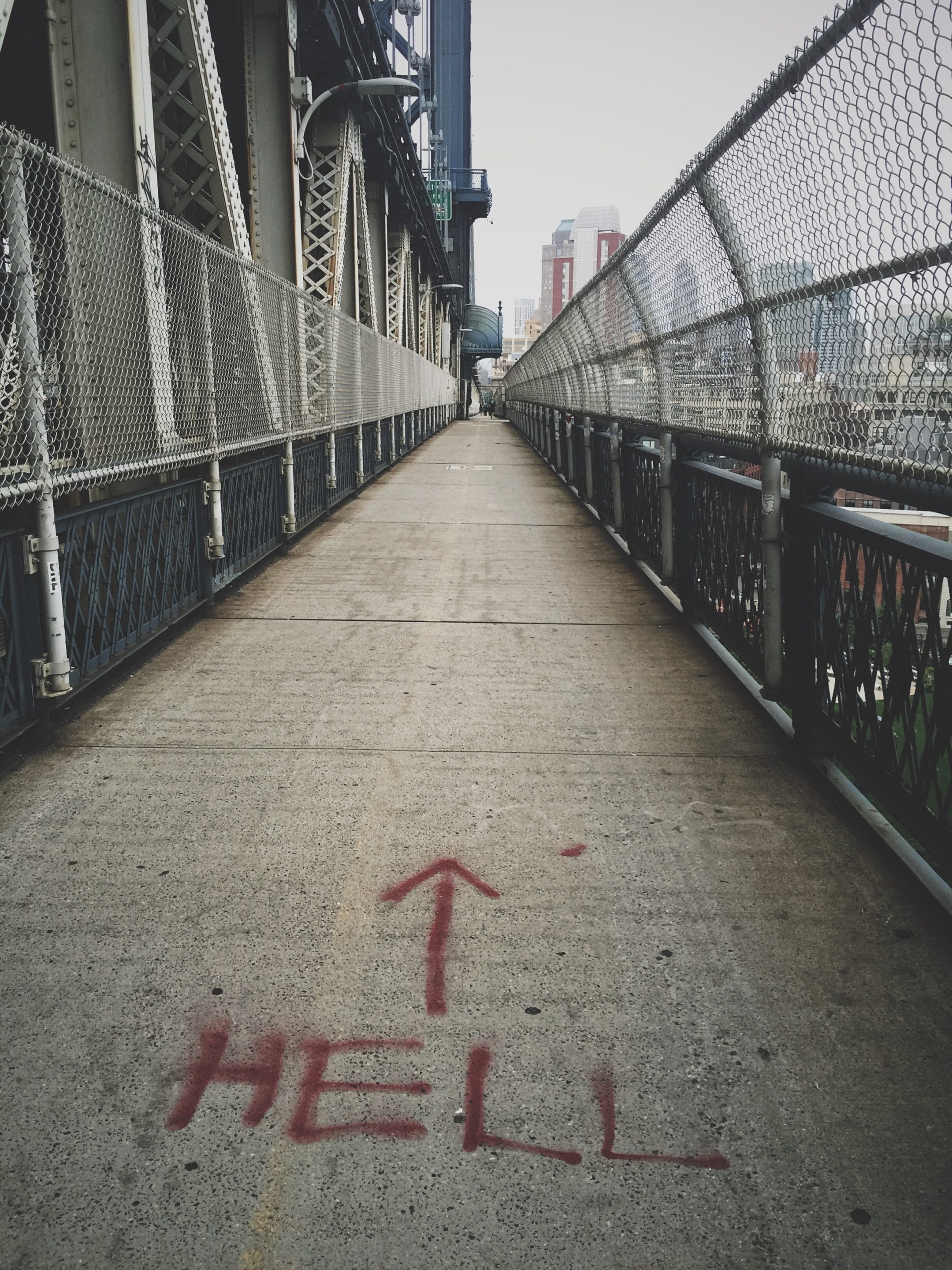 Rob Well, a preacher from Grand Rapids, Michigan, has ignited a debate on the Internet over the subject of who will be in hell. An eye-catching promotional video for the book posted on YouTube criticizes the belief that a select number of Christians will spend eternity in the bliss of heaven while everyone else is tormented forever in hell.

“This is misguided and toxic and ultimately subverts the contagious spread of Jesus’ message of love, peace, forgiveness, and joy that our world desperately needs to hear,” he writes in the book. Bell’s book sounds a lot like the old position of universalism, which teaches that everyone, regardless of religious belief, will be saved by God.

Whether Bell would argue that this is not universalism is irrelevant, for it dangerously misleads people about the reality of eternal punishment. In its final section, the book of Revelation, in speaking about the reward of the righteous, also describes who will be in hell. “But the fearful, and unbelieving, and the abominable, and murderers, and whoremongers, and sorcerers, and idolaters, and all liars, shall have their part in the lake which burneth with fire and brimstone: which is the second death” (Revelation 21:8). Revelation 22:14-15 says, “Blessed are they that do his commandments, that they may have right to the tree of life, and may enter in through the gates into the city. For without are dogs, and sorcerers, and whoremongers, and murderers, and idolaters, and whosoever loveth and maketh a lie.” The book of Revelation is from Jesus (1:1), so there is no way that these verses subvert the message of Jesus! The Bible unquestionably teaches the existence of hell, and also says it will be populated by everything unrighteous.

← Prev: The Baptism of Desire Next: Pearl Harbor →