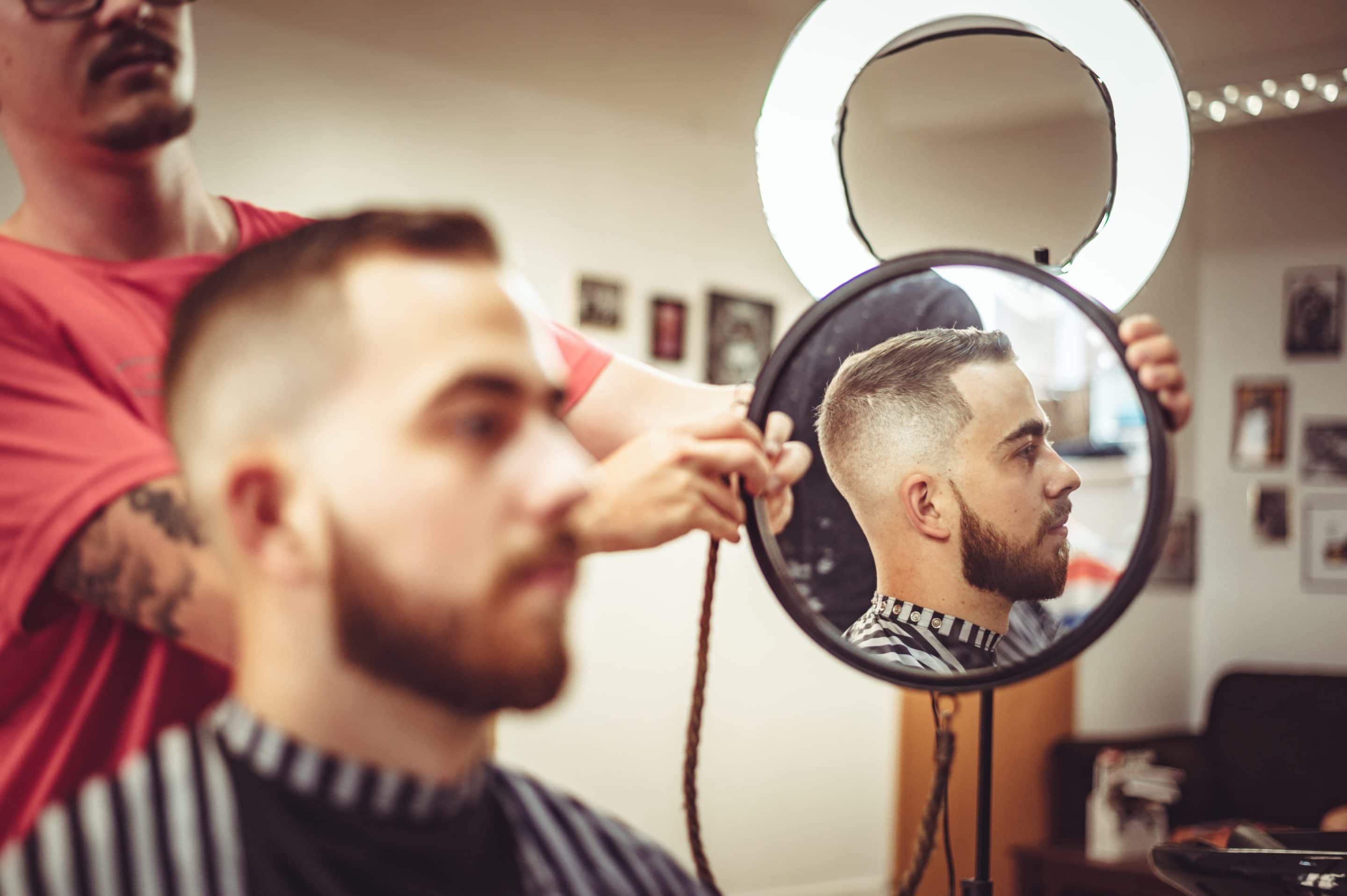 Whose Fault Is It?

A preacher and an atheistic barber were once walking through the city slums. The barber said, “This is why I cannot believe in a God of love. If God was as kind as you say, He would not permit all this poverty, disease and squalor. He would not allow these poor bums to be addicted to drugs and other life-destroying habits. No, I cannot believe in a God who permits these things.”

The preacher was silent until they met a man who was especially unkempt and filthy. His hair was hanging down his neck and he had a half-inch of stubble on his face. The preacher said, “You cannot be a very good barber or you would not permit a man like that to continue living in this neighborhood without a haircut or shave.” Indignantly the barber answered, “Why blame me for that man’s condition? I cannot help it that he is like that. He has never come to my shop. If he were to visit me, I could fix him up and make him look like a real person! No barber would never let that man leave his shop without him looking well-groomed.”

Giving the barber a penetrating look, the preacher said, “Then do not blame God for allowing these people to continue in their evil ways when He is constantly inviting them to come and be saved. The reason these people are slaves to sin and evil habits is that they refuse the One who died to save and deliver them.” The barber saw the point. Do you?

← Prev: The Ancient Paths Next: Ten Basics Every Creationist Must Know →