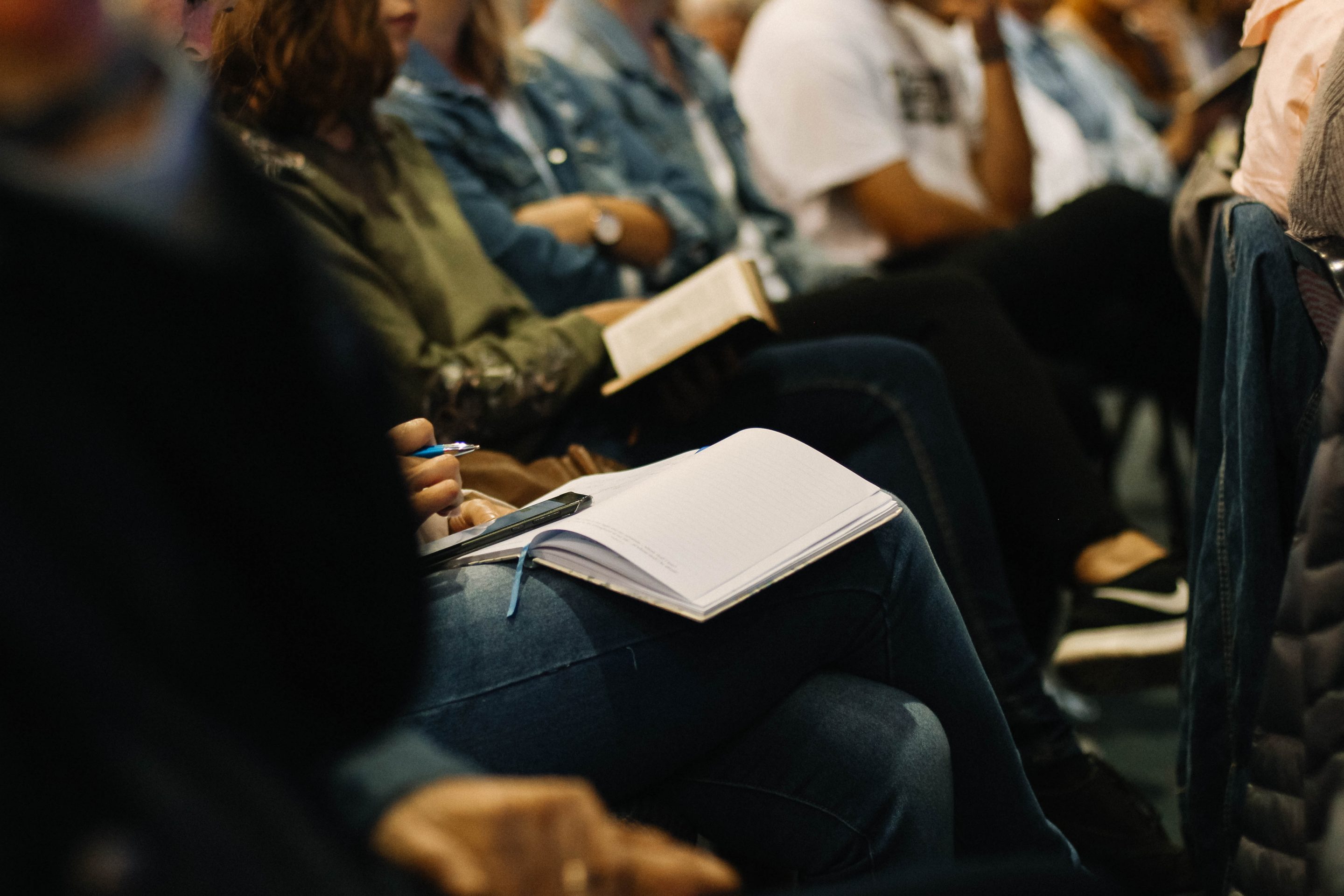 It is not uncommon to see congregations that once were large and active in the Lord’s work gradually dwindling. The natural question is, “Why?” I believe the following reasons must be considered.

Brethren, the early church grew and multiplied because the people had a mind to work. They were so thankful for the saving gospel that they could not refrain from telling it to everyone who would listen. When we work as they did we will see results. We will not dwindle either in numbers or in spirit.

← Prev: If Everyone Was Like Me Next: Where Did Our Kids Go? →