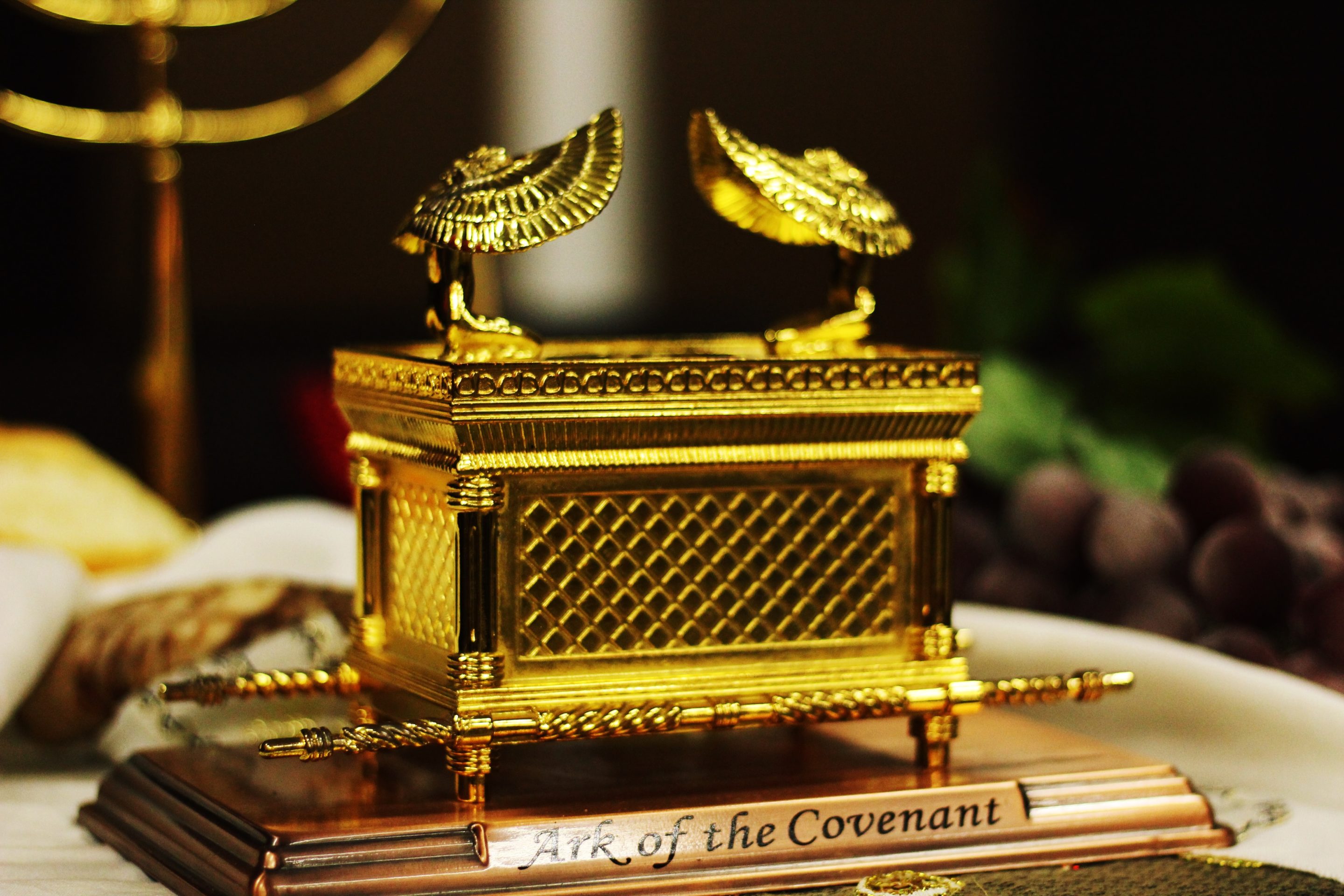 Why Did Uzzah Have to Die?

All the stories of the Bible have a purpose. Romans 15:4 says, “For whatsoever things were written aforetime were written for our learning, that we through patience and comfort of the scriptures might have hope.” One narrative that at first seems obscure but gives us a very good lesson is found in 2 Samuel 6:3-7. In this passage, we have the story of Uzzah at the threshing-floor of Nachon. It was there that the ox-cart carrying the ark of the covenant stumbled and when Uzzah reached out to stabilize it, he was struck dead by God.

Furthermore, David was guilty of failing to transport the ark the way God had instructed. The Lord instructed Moses about carrying the ark of the covenant (Exodus 37:5; Numbers 4:6, 15). Though Uzzah was the one who died, it was David who transgressed God’s law. Later in the parallel account in 1 Chronicle, the writer had this to say: “And David made him houses in the city of David, and prepared a place for the ark of God, and pitched for it a tent. Then David said, None ought to carry the ark of God but the Levites: for them hath the Lord chosen to carry the ark of God and to minister unto him for ever … And said unto them, Ye are the chief of the fathers of the Levites: sanctify yourselves, both ye and your brethren, that ye may bring up the ark of the Lord God of Israel unto the place that I have prepared for it. For because ye did it not at the first, the Lord our God made a breach upon us, for that we sought him not after the due order. So the priests and the Levites sanctified themselves to bring up the ark of the Lord God of Israel. And the children of the Levites bare the ark of God upon their shoulders with the staves thereon, as Moses commanded according to the word of the Lord” (1 Chronicles 15:1-2, 12-15). So after David’s mistake and Uzzah’s death, he changed the way the ark was carried, reverting back to the first instructions given by the Lord.

This episode revealed a lack of concern for God’s laws and took away from His honor and glory. Uzzah’s good, well-intended, actions brought on sudden death. The lesson for us to learn is that good intention will not make up for transgressions of the law of God.

There are many people who feel that the intentions of the heart will be acceptable to God. It does not matter to them if they observe, follow, or even know the law. They believe that God knows the heart of man, and will pardon any faults a person might have. Some believe that God is too good to condemn anyone. They believe that as long as their intentions are good, everything is okay. They can do anything and still go to heaven, just so long as they are sincere.

As much as we would like it to be this way, the Bible teaches us that it is wrong (Proverbs 16:25 says, “There is a way that seemeth right unto a man, but the end thereof are the ways of death.” Proverbs 21:2 adds, “Every way of a man is right in his own eyes: but the Lord pondereth the hearts.” The old cliché goes, “The road to hell is paved with good intentions,” but God desires our obedience (Proverbs 21:3; 1 Samuel 15:22; Micah 6:6-8; Hosea 6:6).

The incident with Uzzah reminds one of Nadab and Abihu. In Leviticus 10:1-2, the Bible says, “And Nadab and Abihu, the sons of Aaron, took either of them his censer, and put fire therein, and put incense thereon, and offered strange fire before the Lord, which he commanded them not. And there went out fire from the Lord and devoured them, and they died before the Lord.” When Nadab and Abihu disobeyed the Lord, the penalty was swift and strong. There is never any indication that Nadab and Abihu acted with good intentions. So one can see that intentions do not matter with God. Uzzah’s were good and he was punished. Nadab and Abihu were evil and they were likewise punished.

The New Testament consistently tells us to follow God’s commands. We are told in Colossians 3:17, “And whatsoever ye do in word or deed, do all in the name of the Lord Jesus …” We are to do all by His authority. We are also told in 1 Peter 4:11, “If any man speaks, let him speak as the oracles of God …” Finally, in Galatians 1:8, “But though we, or an angel from heaven, preach any other gospel unto you than that which we have preached unto you, let him be accursed.” Every desire should be to comply with His will.

Paul had said of the Israelites in 1 Corinthians 10:11, “Now all these things happened unto them for ensamples: and they are written for our admonition, upon whom the ends of the world have come.” Please use Uzzah as an example of the need for obedience to God. We are subject to God’s laws, so let us always serve God in the right way.

← Prev: The Thief on the Cross Next: What Makes Preaching “Negative”? →