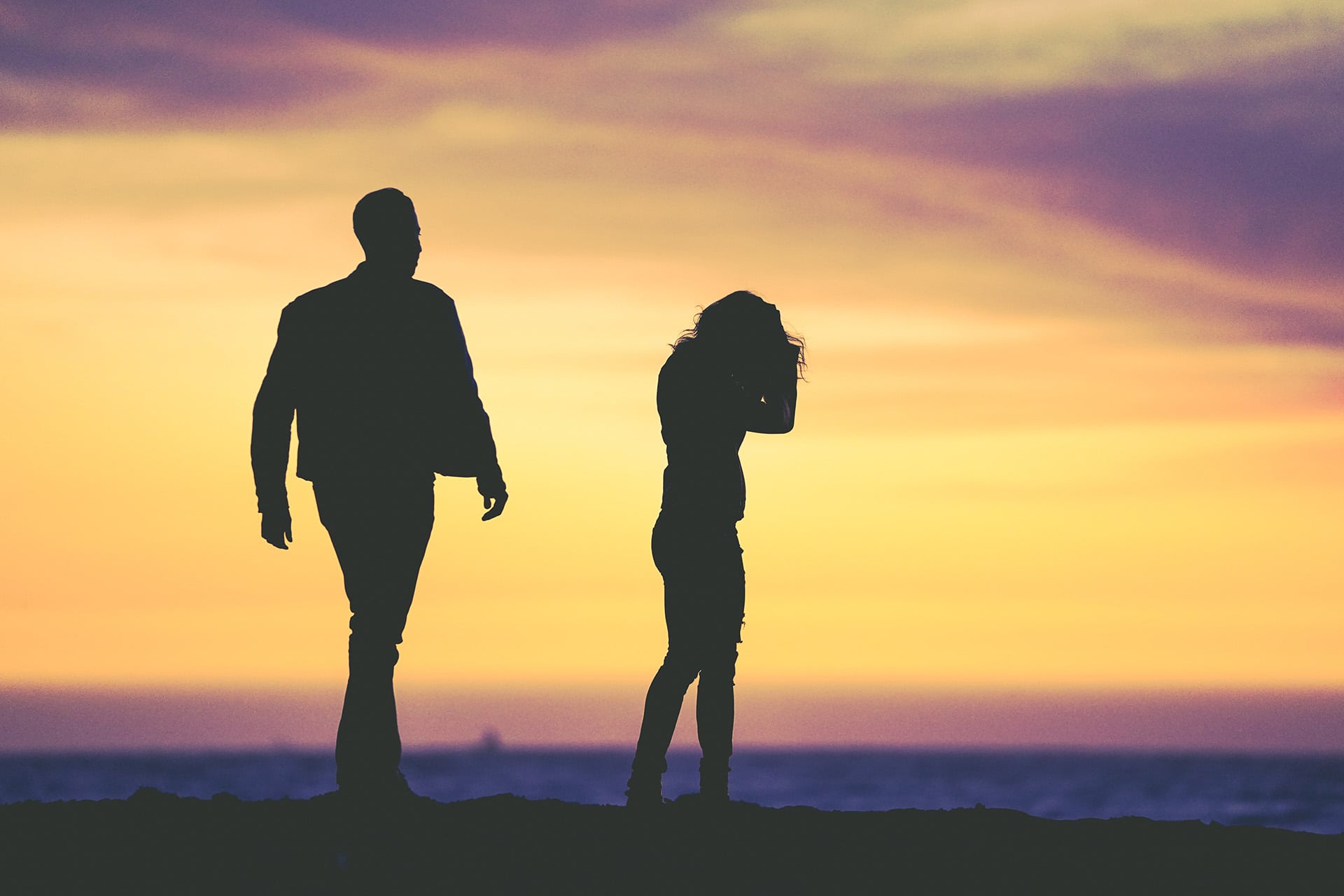 Why May Someone Divorce?

I wish that it were not the case that there are so many failing marriages. Perhaps one day this will differ, but for now, we must adhere to God’s word. While man has many reasons for divorcing (current ones commonly include irreconcilable differences, incompatibility or abuse), Jesus gave only one.

Matthew 19:4-6 says, “And he answered and said unto them, Have ye not read, that he which made them at the beginning made them male and female, And said, For this cause shall a man leave father and mother, and shall cleave to his wife: and they twain shall be one flesh? Wherefore they are no more twain, but one flesh. What therefore God hath joined together, let not man put asunder.”

There are four reasons that Jesus gave which negated the Pharisees’ question, “Is it lawful for a man to put away his wife for every cause?”

As I mentioned in the beginning, we must respect His word. Although the world will try to tell us that there are many reasons for divorce, and some of them really tug the “heartstrings,” we have to take our stand with Jesus and reject distortions of His plain statements.

← Prev: Scriptural Authority Next: What Shall We Say? →