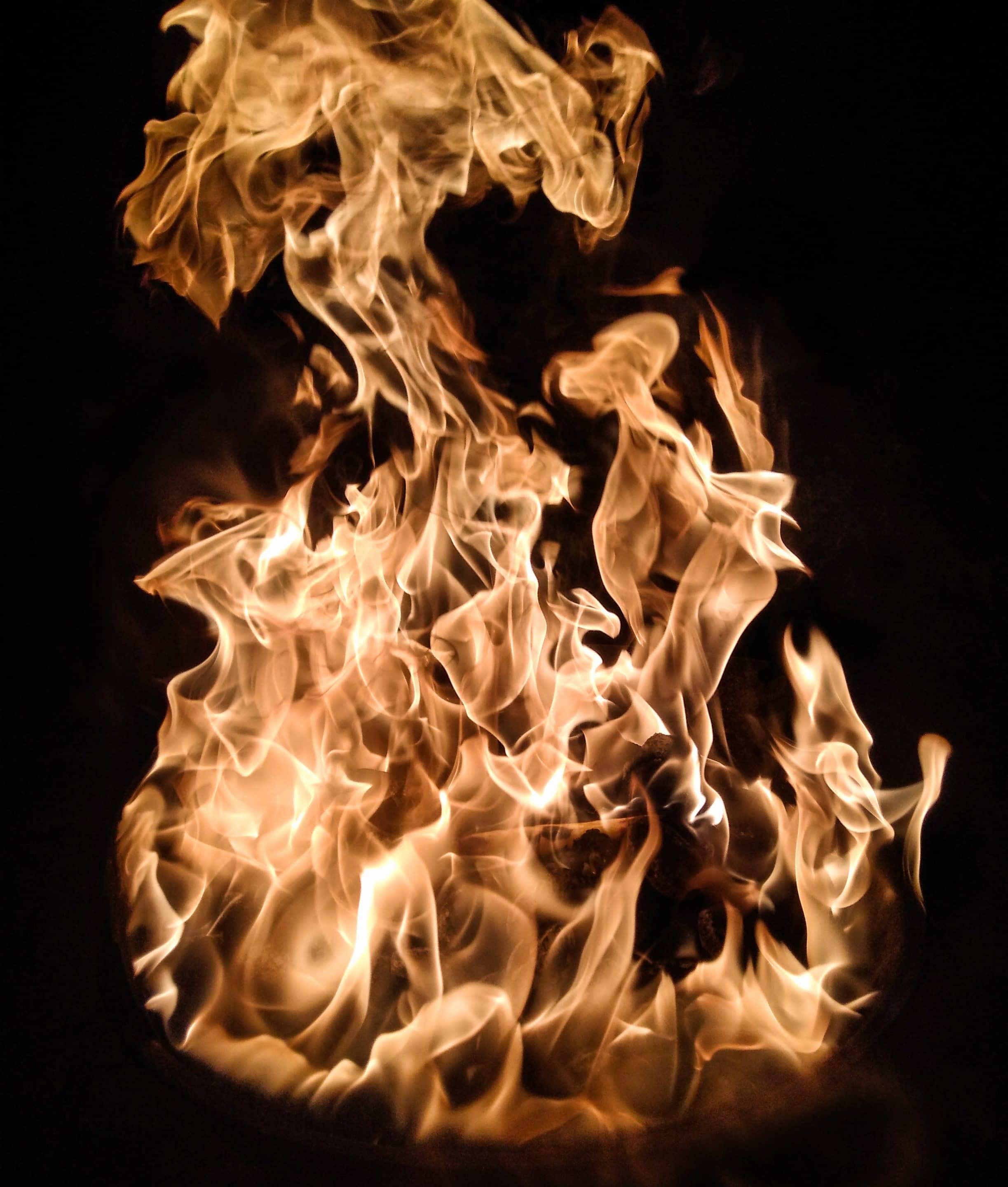 Why We Believe Hell Is Real and Eternal

Two questions we must address: (1) Is it real? (2) Is it eternal? The ﬁrst we must answer because so many think hell is not a real place. Some think it is a myth. The second must be answered for there are those who claim hell is not eternal torment. Rather, the doctrine of annihilation says that one ceases to exist at death, thus there is no eternal punishment in hell. Others say that one who is wicked is punished for a while, and then ceases to exist, so let us consider why we believe hell is real.

First, Jesus said it is real. Jesus warned of the real possibility of being cast in hell. In Mark 9:43-44, Christ says, “If your hand causes you to stumble, cut it off; it is better for you to enter into life crippled, than, having two hands, to go into hell, into the unquenchable ﬁre, where their worm does not die, and the ﬁre is not quenched.” Hell is not a ﬁctitious story used to scare people into submission. It is not a condition or state of mind. It is a place that is real. In the story of the rich man and Lazarus (Luke 16), the rich man died and went to Hades, the realm of the departed spirits. The torment he received is a foretaste of the greater to come in hell (Gehenna). This was a real place. In the judgment scene in Matthew 25, Jesus said in verse 41, “Then He will also say to those on His left, ‘Depart from Me, accursed ones, into the eternal ﬁre which has been prepared for the devil and his angels.’” The destiny of the wicked is the same as the devil and his angels. Angels that sinned suffer now and await future judgment (2 Peter 2:4). That is real. The devil will be tormented day and night forever and ever.

Second, it is placed on an equality with heaven. Back to the judgment scene in Matthew 25, Jesus said in verse 46, “These will go away into eternal punishment, but the righteous into eternal life.” Heaven and hell both are referred to here. If one of these is real, so is the other. If one is a myth, so is the other.

Third, it is something to be feared. Jesus said in Matthew 10:28, “Do not fear those who kill the body but are unable to kill the soul; but rather fear Him who is able to destroy both soul and body in hell.” Hell is to be feared more than someone taking your life. Thus, it must be real.

Second, the ﬁre of hell is eternal. Jesus warned us pretty clearly in Matthew 18:8. Sodom and Gomorrah were burned with ﬁre, yet their punishment does not stop there. They will also suffer eternal ﬁre as we read in Jude 7, which says, “… just as Sodom and Gomorrah and the cities around them since they in the same way as these indulged in gross immorality and went after strange ﬂesh, are exhibited as an example in undergoing the punishment of eternal ﬁre.”

Third, torment is forever. The annihilationist teaches that the thing that is forever is the soul going out of existence. As we can see in Revelation 4:9, the expression “forever and ever” shows that God lives “forever and ever”. That means an endless future. The same is true when describing the torment.

Finally, the blackness is forever. Jude said, “These are the men who are hidden reefs in your love feasts when they feast with you without fear, caring for themselves; clouds without water, carried along the winds; autumn trees without fruit, doubly dead, uprooted; wild waves of the sea, casting up their own shame like foam; wandering stars, for whom the black darkness has been reserved forever” (12-13). Peter described some headed to their doom in 2 Peter 2:17: “These are springs without water and mists driven by a storm, for whom the black darkness has been reserved.” In outer darkness, there will be weeping and gnashing (Matthew 8:12). This is not annihilation; it is everlasting suffering.

For these reasons, we believe that hell is real and an eternal place, but just as much as hell is, so is heaven and that is what we should be striving for. To go to a place where we are in comfort forever and ever, worshipping and praising our God. Let us set this goal in mind and do our best to make it there!

← Prev: What About All Those Mistakes? Next: Is Water Baptism Essential? →