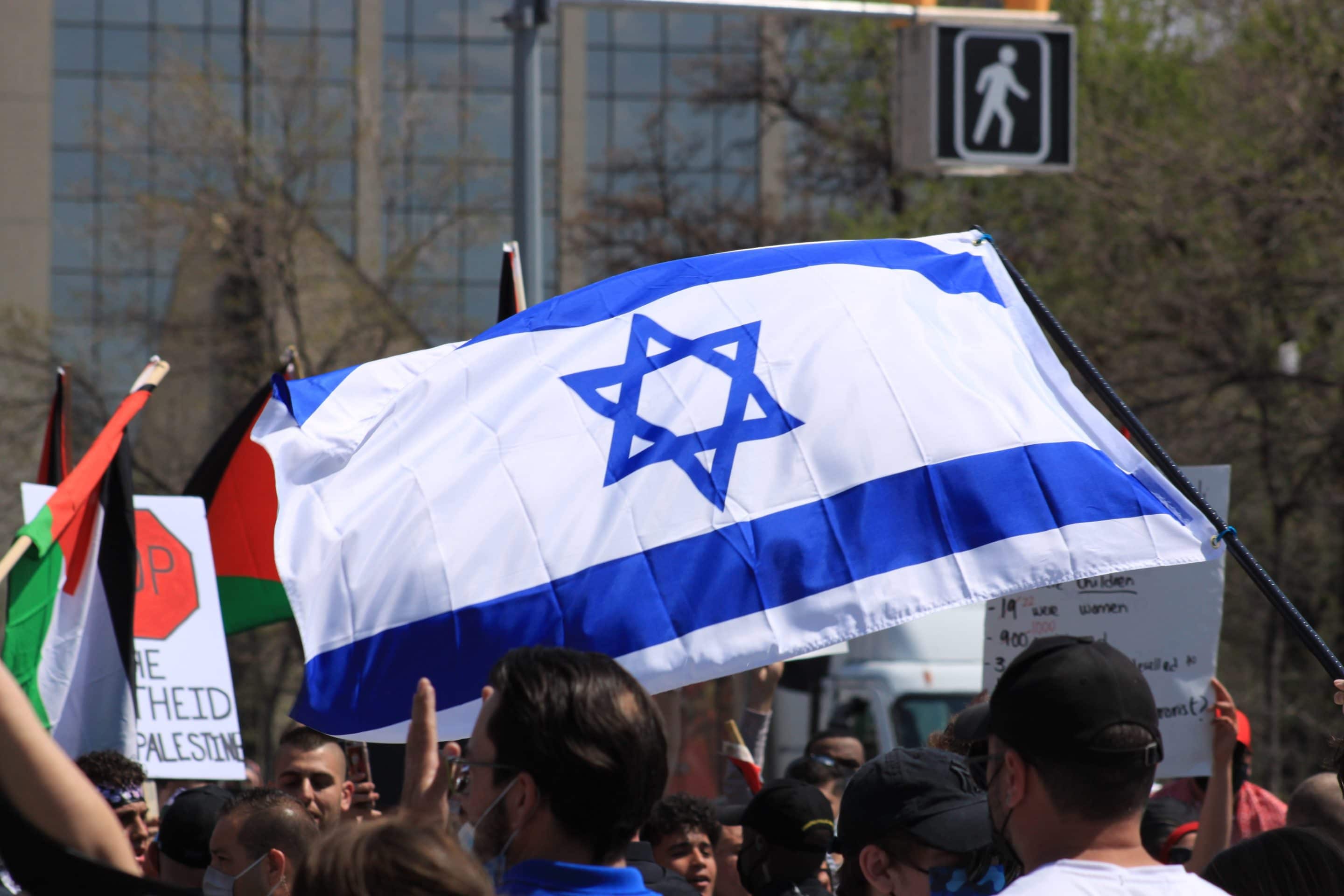 Will Israel Be Restored as a Nation?

There is a strong belief among many today that Israel will be restored as a nation. This is part of premillennial belief which states that Christ will establish His physical kingdom on earth at the end of time.

However, Paul uses Romans 11 to show that the Jews rejected Christ, and because of this rejection, the Gentiles had the opportunity to be saved. God deals with disobedience and obedience alike on the part of all. He does not respect persons. When men refuse to abide in Christ, they will be certainly be cut off. This is God’s “severity” for He rejects those who reject Him.

But, when men come to believe in God and manifest faith in sincere obedience, God receives them and they experience God’s goodness. Rejection (God’s severity) need not be permanent for rejection can be reversed. “For if thou was cut out of that which is by nature a wild olive tree and was grafted contrary to nature into a good olive tree; how much more shall these, which are the natural branches, be grafted into their own olive tree?” (Romans 11:24).

With these words is the comfort that Israel’s state need not remain as it was. But, while Israel can be saved, her salvation will come “one by one” or individually. “And so all Israel shall be saved” (Romans 11:26). There is no promise of the restoration of the fortunes of national Israel, and therefore no promise of an earthly, physical kingdom wherein Christ will reign from Jerusalem for 1,000 years. When Jews are grafted in again, they become part of spiritual Israel; of the kingdom of Christ, the kingdom of which Jesus said is “Not of this world” (John 18:36).

← Prev: Is Separation Required? Next: Not a Denomination! →