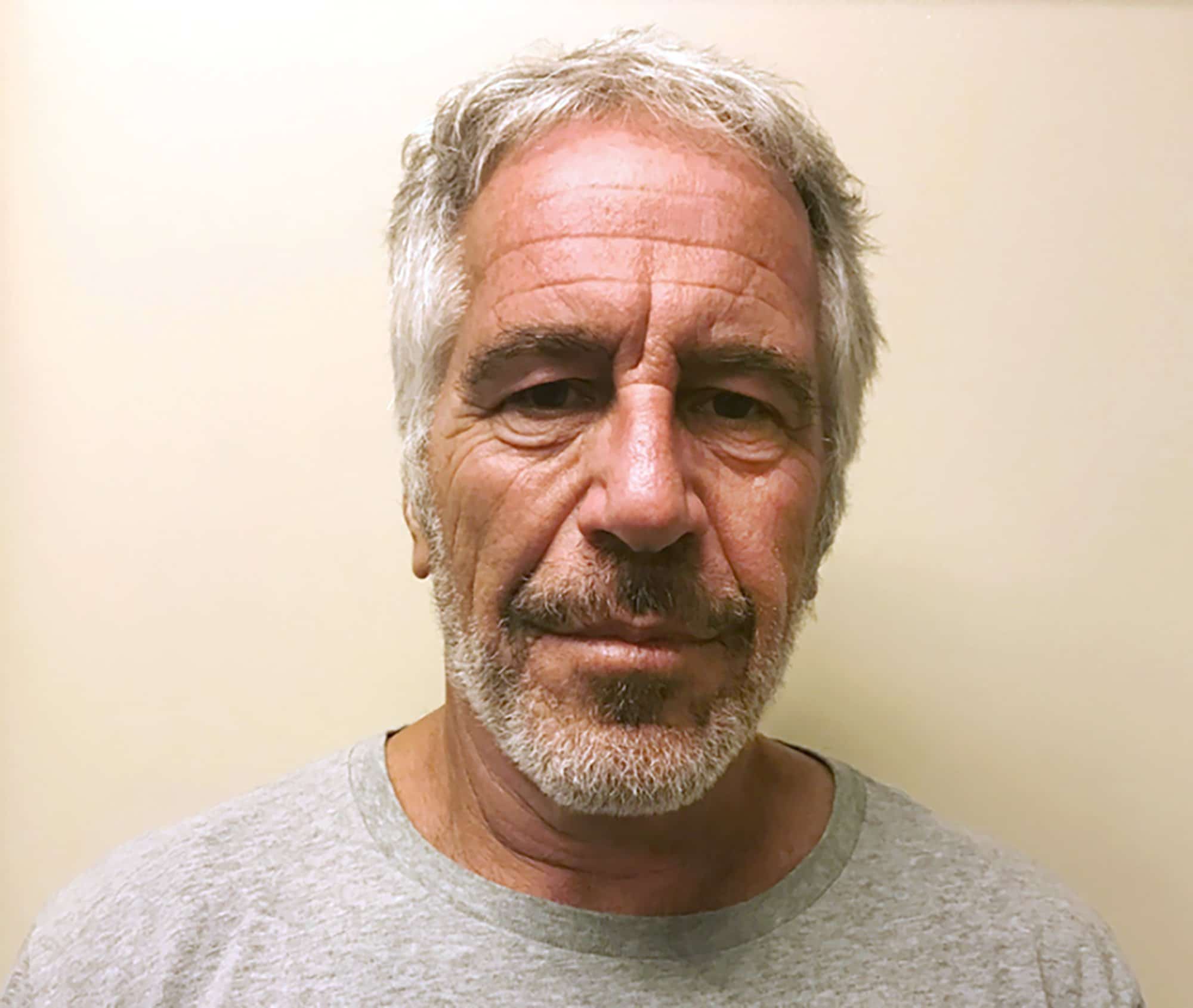 Will Pedophiles Go to Heaven?

The Sinfulness of the Roman Catholic Church

The Roman Catholic church is reaping the consequences of the sin it has sown over the past several decades (cp. Gal. 6:7-8). Numerous priests have sexually molested young boys who are now speaking out and exposing them. It has come to light that Roman Catholic Bishops have covered up the sins of priests under their supervision. The whole situation is sickening.

Apart from sexual abuse, the Roman Catholic church is sinful, in-and-of-itself. They have a clergy system which exalts men by setting some above others; a thing foreign to the New Testament where all Christians are priests (1 Pet. 2:5, 9; Rev. 1:6). The priests, bishops and pope are all referred to as “father,” something expressly condemned by Christ (Matt. 23:9). The Roman Catholic church has organized in such a way that it has head-on earth, but the Bible teaches there is ONE head of the church, Christ (Eph. 1:22-23). The Holy Spirit seems to have had Roman Catholics in mind when He revealed, “Now the Spirit expressly says that in later times some will depart from the faith, giving heed to deceiving spirits and doctrines of demons, speaking lies in hypocrisy, having their own conscience seared with a hot iron, forbidding to marry, and commanding to abstain from foods which God created to be received with thanksgiving by those who believe and know the truth. For every creature of God is good, and nothing is to be refused if it is received with thanksgiving; for it is sanctified by the word of God and prayer (1 Tim. 4:1-4).

The recent sin-scandal only further highlights the sinfulness of the Roman Catholic church. Recently, in Dallas, they have been debating the number of times a priest can have sex with children before he can no longer be a priest — they actually had to debate it! The Bible says, “But evil men and impostors will grow worse and worse, deceiving and being deceived” (2 Tim. 3:13).

No matter how you look at it, the sexual molestation of children is sinful. God condemns sexual relations outside of a lawful marriage. It is sinful to commit adultery (Matt. 19:9); engage in fornication (Heb. 13:4); man to lie with man (Rom. 1:27); women to lie with women (Rom. 1:26). It is not hard to see how a man committing a sexual act with a boy is sinful — beyond doubt, it is an abomination to God!

Then there is the matter of Roman Catholic authorities protecting pedophiles. A number of news reports have noted that pedophile priests have been moved from one assignment to another, preying on boys at each place. The Holy Spirit not only condemned those who commit sin, but also those who condone it: “Who, knowing the righteous judgment of God, that those who practice such things are deserving of death, not only do the same but also approve of those who practice them” (Rom. 1:32). Indeed, the perverted priests and baneful bishops will answer to God in judgment (Rom. 2:5-9).

One of the local TV stations recently interviewed a Baptist “pastor” in Nacogdoches. He stated that the Body of Christ is hurting at this time. In the term “Body of Christ,” he was referring to the Roman Catholic church, which includes priests and bishops. Therefore, he looks upon these men as Christians, those who have been saved by the blood of Christ.

The doctrine of once-saved-always-saved is an error. The Bible teaches that one who is a Christian can sin and fall from God’s grace (Gal. 5:4). It warns those who are saved to take heed lest they fall (1 Cor. 10:12). The Hebrew writer warned us not to depart from the living God (Heb. 3:12). You cannot depart from God unless you have been with Him. Therefore, the once-saved-always-saved doctrine is contrary to God’s Word.

Understand, we are not accusing any Baptist of approving of pedophilia. However, when one of them accepts a Roman Catholic priest as a Christian, then, according to Baptist doctrine, it logically follows that the priest will go to heaven — in fact, he must!

All churches established by men are in error, including the Roman Catholic church and the Baptist church. They promote that which is against the will of God. Such error manifest itself in word and deed. Sometimes, it is so blatant that all but the most stubborn can see it.

We long for the day when error will be uprooted (Matt. 15:7-14). Until that time, let us labor to save a few souls from the wrath of God. By preaching the gospel and exposing the sinfulness of both the Roman Catholic church and the Baptist church, we can help turn men from darkness to light, from the power of Satan to God (cp. Acts 26:18)

← Prev: What's Wrong With Denominations? Next: Who Is a Saint? →