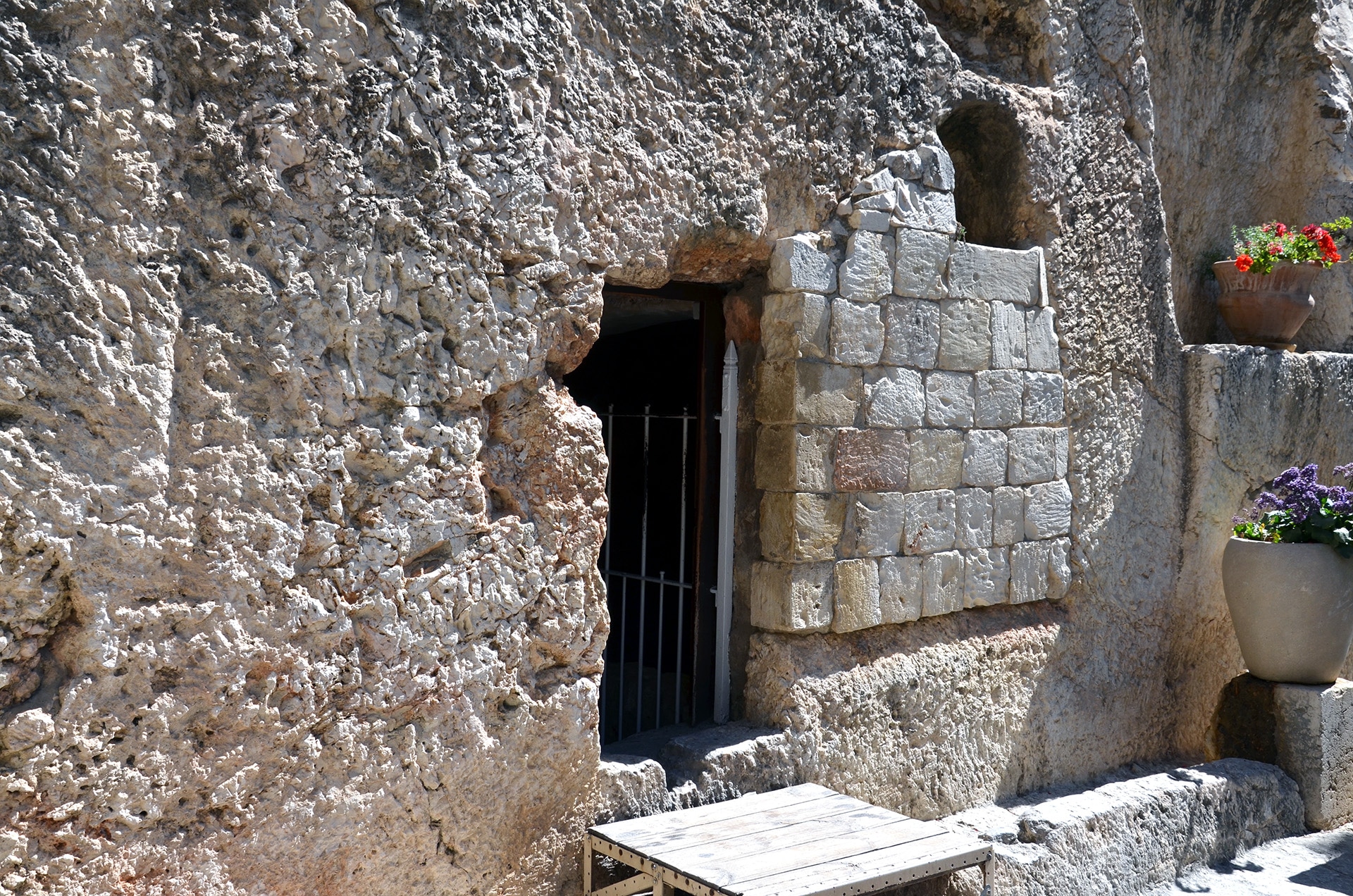 Will There Be a Bodily Resurrection?

However, this doctrine runs contrary to the teaching of Jesus. He said, “Marvel not at this: for the hour is coming, in the which all that are in the graves shall hear his voice, And shall come forth; they that have done good, unto the resurrection of life; and they that have done evil, unto the resurrection of damnation” (John 5:28-30). Does that sound like a physical resurrection to you? It does to me! The Lord said again, “I will raise him up at the last day” (John 6:40). Also, in 1 Corinthians 15, Paul wrote the Corinthians to assure them of a literal, bodily resurrection from the dead (vv. 15:3-4, 20-24, 35, 50-53).

The seriousness of this false doctrine is seen in the case of two men in the New Testament. Paul wrote, “And their word will eat as doth a canker: of whom is Hymenaeus and Philetus; Who concerning the truth have erred, saying that the resurrection is past already; and overthrow the faith of some” (2 Timothy 2:17-18). Believing that the resurrection was spiritual and occurred in A.D. 70, and that there is no bodily resurrection at the end of time will destroy a Christian’s faith. Paul furthermore wrote, “If in this life only we have hope in Christ, we are of all men most miserable. But now is Christ risen from the dead, and become the firstfruits of them that slept. For since by man came death, by man came also the resurrection of the dead” (1 Corinthians 15:19-21). Beware!

← Prev: The Pharisees and Legalism Next: Total Inherited Depravity →