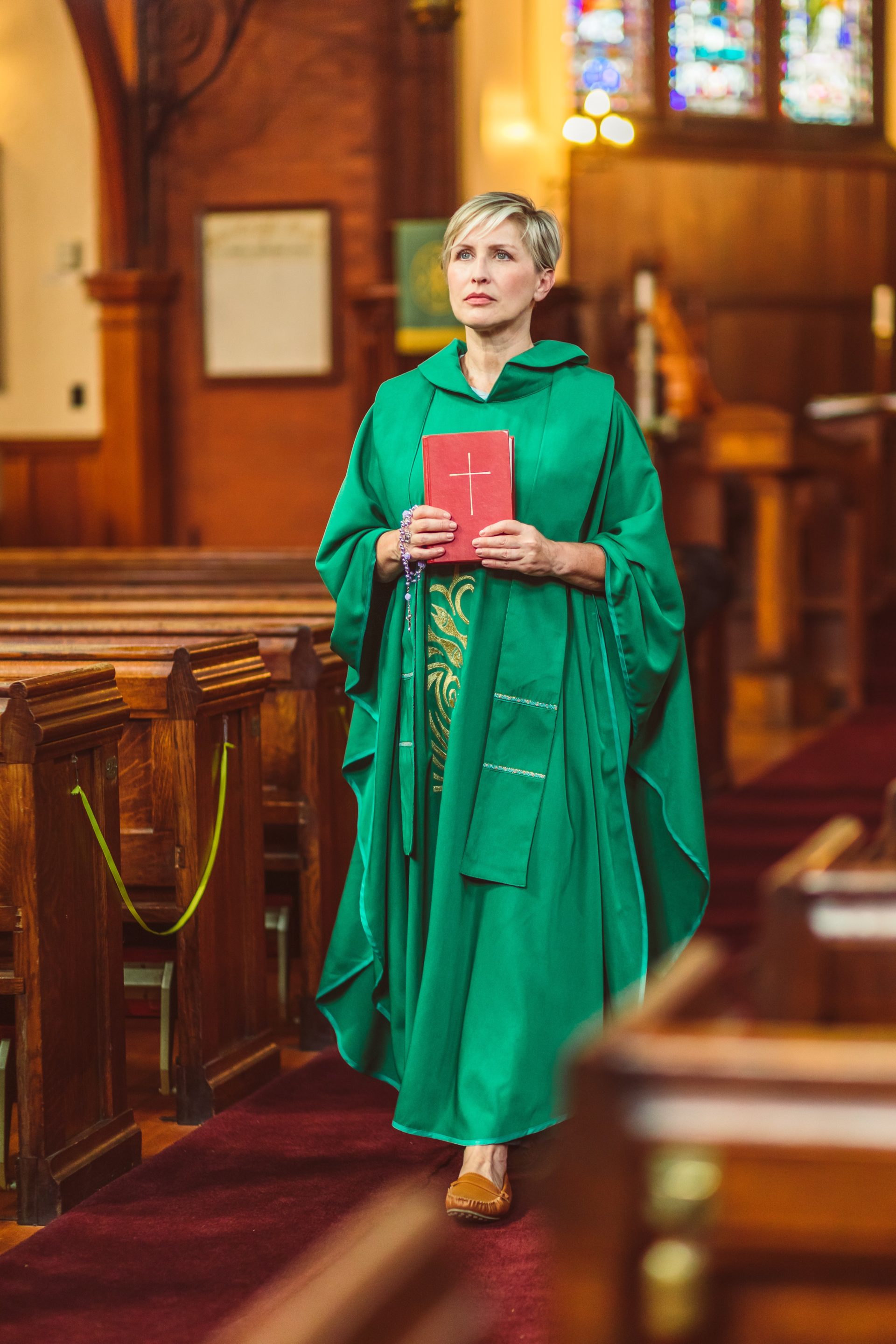 Ever since the 1970s, the feminist movement has slowly made inroads into America’s religious groups. One of the “watershed” moments was the appointment of Mary McLeod as the head of Vermont’s Episcopal diocese in 1993. Since that time, many more women have become involved in leadership roles in various denominations. In fact, it is not uncommon to see women preaching on religious channels on television.
However, the Bible allows no possibility of a woman being appointed as a leader in the church (1 Timothy 2:11-15). In the Bible, the only leadership position is an elder (also known as a bishop or overseer). God clearly appointed male leadership for His people in both the Old and the New Testaments. For instance, Moses, the kings, the priests, and even the prophets were all men chosen by God to lead His people. In 1 Timothy 3:1-7, Paul gave the qualifications of an elder. He began by saying that one must be “a man.” In Titus 1:6, Paul said that an elder must be “the husband of one wife.” Even deacons, who do not have a leadership position, but are physical helpers in the church, must be men as well. They are to be “husbands of one wife” too (1 Timothy 3:12).
There are many fine women who are outstanding examples of Christians and who are often many times more spiritual than men, but they cannot be leaders in the Lord’s church. Although religious groups have the philosophical right to do as they please under the laws of America, according to the Bible, God will not be pleased with their actions. If your congregation has a woman in a leadership role, ask those in charge of their authority from the scriptures. They will not be able to find it!

← Prev: The Bible Next: Speaking in Tongues →