Works According to Paul and James #1

In previous articles it was shown that Paul’s words in Ephesians 2:8-9 (“For by grace have ye been saved, through faith and that not of yourselves, it is the gift of God. Not of works lest any man should boast …”) contrasted with the words of James 2:24 (“Ye see then how that by works a man is justified and not only by faith”) can only be reconciled when one realizes that Paul used the word “works” in an entirely different and opposite meaning than James. There is no other way to harmonize the two passages. That is magnified when both Paul and James spoke of Abraham. Paul said, “If Abraham were justified by works he hath whereof to glory but not toward God” (Rom. 4:2), but James wrote, “Was not Abraham our father justified by works in that he offered up Isaac, his son …” (James 2:21). Paul said Abraham was not justified by works. James said he was. Yet, both of them are right.

What kind of works was Abraham was not justified by? Paul said, “If, Abraham was justified by works, he hath whereof to glory.” The “works” Abraham was not justified by was the same works Paul wrote of in Ephesians 2:8-9, works of which a man could glory (boast): “By grace have ye been saved, through faith, and not of yourselves … not of works that no man should glory (boast).” The word “glory” in Romans 4:2 is a noun; the word “glory” in Ephesians 2:9 is a verb but the works are “akin” to each other (Vine’s Expository Dictionary of New Testament Words, Vol. 2, p. 155).

Look first at Ephesians. In Ephesians 2:1, “And ye did he make alive when ye were dead through your trespasses and sins …” Now look at v. 3: “Among whom we also once lived in the lust of our flesh, doing the desires of the flesh and of the mind.” Two different groups of people are addressed, the “ye” and the “we.” But while these were different groups of people, they were alike in one regard — both “were dead in their sins” (Eph. 2:5). Who were the “ye” of v. 1? Verse 11 tells us: “Wherefore, remember that once ye, the Gentiles in the flesh.” The “ye” is Gentiles, the “we” a reference to Jews.

What is true both in Ephesians 2 and Romans 1-3 is that before Christ offered His blood to save sinful man, both Gentiles in idolatry and Jews under the Law were dead in sin and needed forgiveness. Neither Jew nor Gentile could be saved apart from the blood of Christ.

The theme of Romans is Romans 1:16-17: “I am not ashamed of the gospel of Christ for it is the power of God unto salvation to everyone that believeth, to the Jew first and also to the Greek for therein is revealed a righteousness of God from faith unto faith, as it is written, But the righteous shall live by faith.” The balance of Romans 1 and the next two chapters is spent to show two important truths: 1) There is a need for the gospel; and 2) until Jesus became the Lamb of God, there was no permanent remedy to remove sin.

The universal need for something to remove sins is stated clearly in Romans 3:23: “For all have sinned and fall short of the glory of God.” Both Jews and Greeks have sinned. Both have fallen short of the glory of God. Romans 3:23 is the conclusion of the apostle’s efforts to show there was (is) a need for the gospel: the Greeks and the Jews need it. And although the Jew had the Law, that does not negate the truth the real need for healing from the scourge of sin was not supplied by the Law: “Because by the works of the law shall not flesh be justified in his sight ….” (Rom. 3:20). Underline the phrase “works of the law,” then mark the phrase in bold letters. This will help to open your understanding how Paul used the word “works” in contrast with James’ use of the word.

Our next article will conclude the examination of how Paul used the word “works” and how James used the same word. And, we will show that Paul agreed with James 2:24 — although he didn’t always use the word “works.”

← Prev: Does Man Have Free Will? Next: All by Myself → 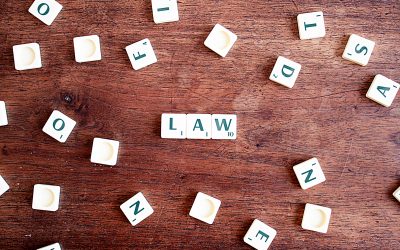 The Gentiles and the Law of Conscience

Romans 1 had established that the Gentiles are in sin and need salvation. The point of chapter 2 is to show that the... 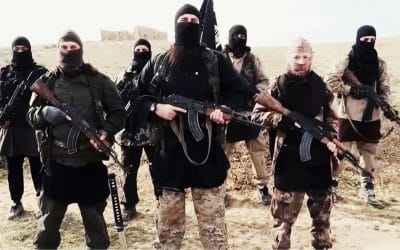 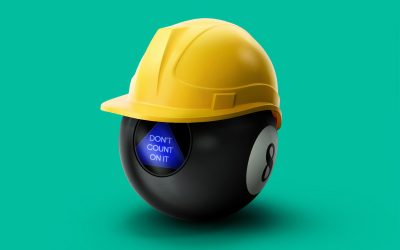