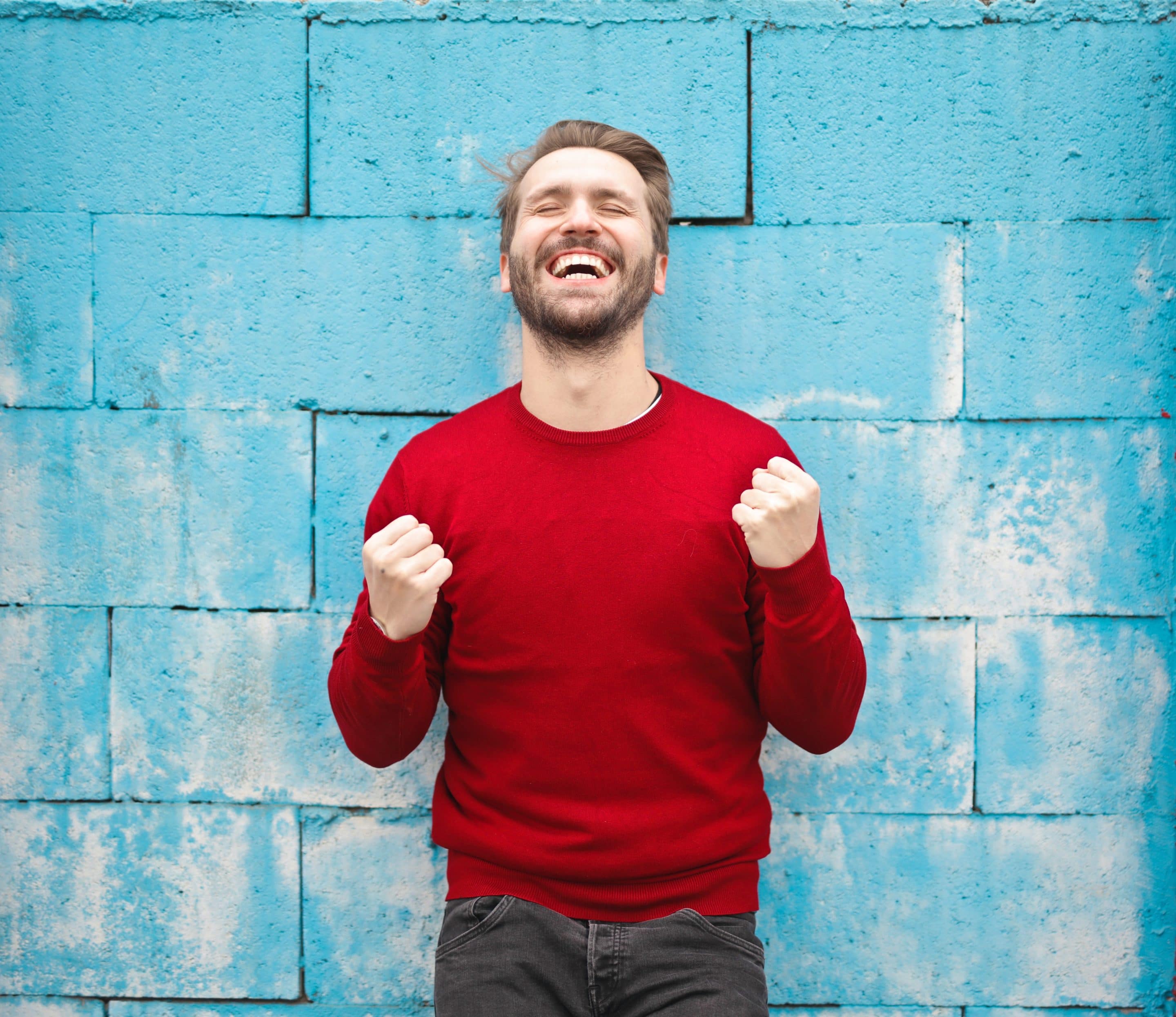 You Can Triumph in Christ

In 2 Corinthians 2:14-17, Paul discusses our triumph in Christ. What Paul probably had in mind was the “triumphal procession,” which was a time of great rejoicing. When a Roman general would take out his army for war and defeat the enemy, they would enter the city of Rome in what was called a “triumphal entry.” This was the highest honor that could be given to a victorious Roman general.

Paul uses the metaphor to show how Christians are an “aroma” of Christ. In the Triumphal Procession, after the parade and before the banquet, the captives taken by the Roman general were put to death. Our obedience is an aroma of life to those who would believe, but it is an aroma of death to people who refuse to submit to the Lord. Your obedience to the Lord can result in a triumph of glorification — for you and others (Romans 8:33-39; 1 Corinthians 15:54-58)!