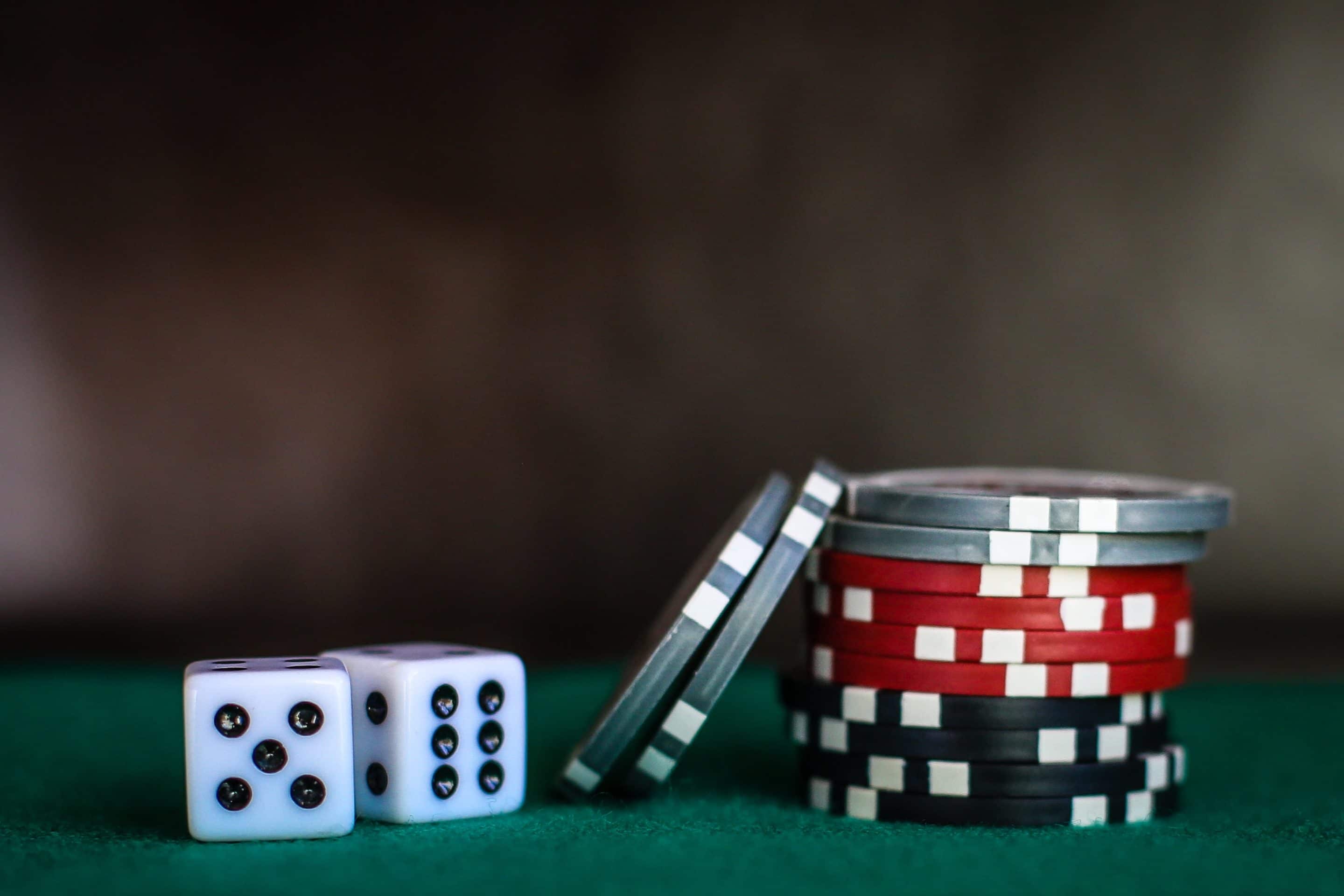 The Institute of Social Research at the University of Michigan made an extensive survey that revealed that in 1974 two out of three Americans made a bet and that more than 30 billion dollars were being gambled away every year in the United States. A 1982 Gallop Poll revealed that 60% of all adults gamble and 80% endorse legal gambling. Paul Fino, a congressman from New York estimated that 57% of American adults gamble. The total taken in by gambling is greater than the combined profits of U.S. Steel, General Motors, General Electric, and more than 100 of the largest manufacturing companies.

A 1983 issue of U.S. News & World Report stated that a survey of 100,000 gamblers revealed that the total bets totaled more than 1/3 of the Gross National Product — more than a trillion dollars annually. That comes to about $4,500 for every person. This figure will no doubt increase in the near future and so will our responsibility to deal with it.

Gambling has a big effect on communities as well as individuals. Robert Goodman, professor of urban planning at the University of Massachusetts, says that Atlantic City, the famed New Jersey resort that ended Nevada’s monopoly in 1976, is a prime case of what can go wrong. “During a 16-year period,” Goodman said, “they pulled in revenues of $44 billion — more than $1 million for every man, woman, and child in the place. It was a major benefit for the casinos, but the community lost 26% of its population and 100 of the 250 restaurants that were there before the casinos. The city also has the highest unemployment in the state and a lot of homelessness.” The attraction to gambling is simple. “The action for them is the thrill of what’s going to happen in the next pull of that slot-machine handle,” explains Harrah’s president, Phil Satre.

← Prev: What Should We Teach About Evidences? Next: “And There Was Given Unto Him …” →