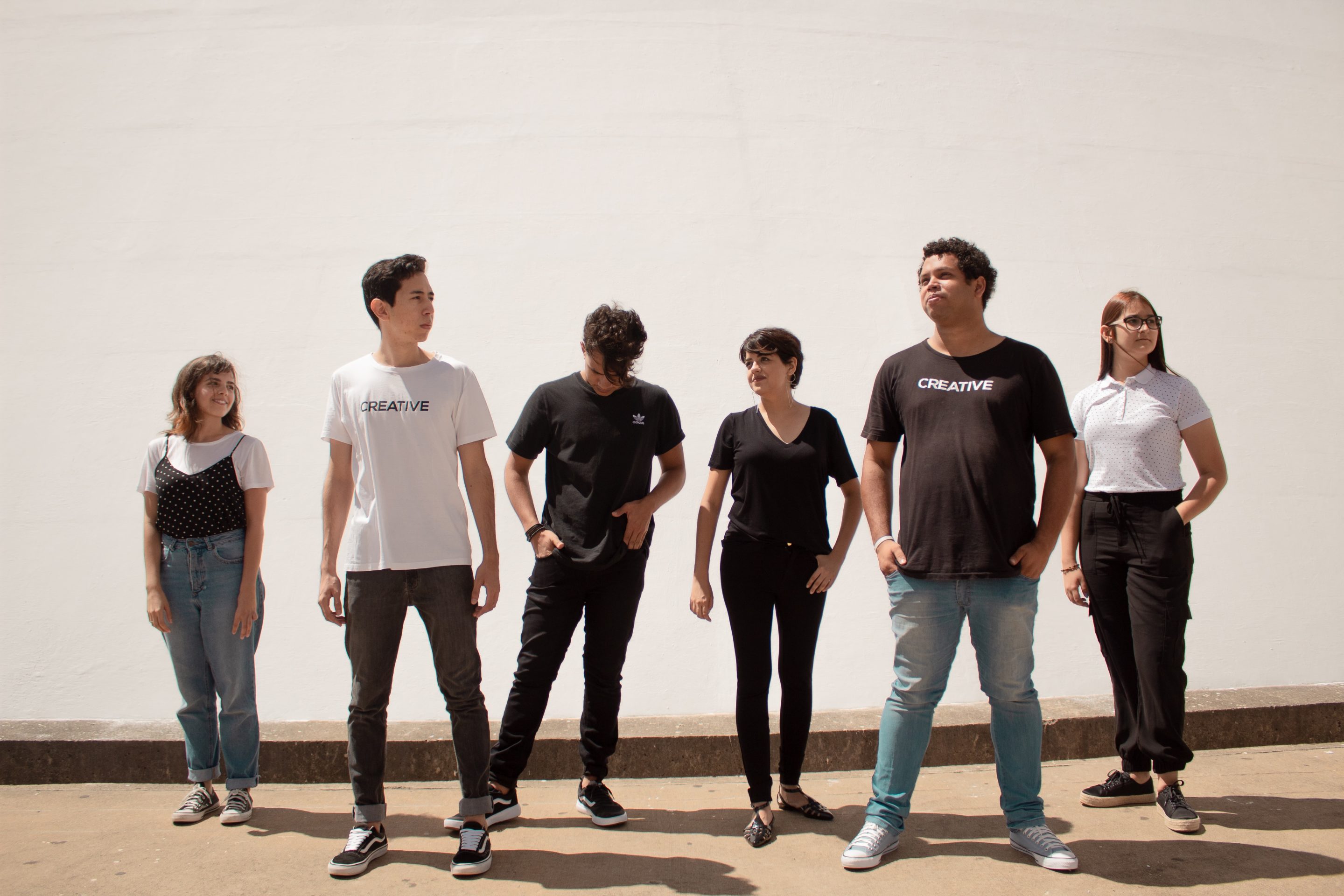 On October 25, 2021, Clare Ansberry wrote in The Wall Street Journal about how young people are more disconnected than ever from religion and churches. Several religious groups have seen memberships fall in recent years, including among young adults and teens.

About 23% of young people said they attend religious services nearly every week or more, according to the survey. But the majority of young people consider themselves spiritual — the study found that 78% described themselves as such, even if they don’t identify with an organized religion. This ultimately has contributed to the overall decline in church membership, as suggested in a recent Gallup survey. In 2020, it found that fewer than half of Americans — 47% — said they belonged to a church, synagogue, or mosque, down from 70% in 1999. Younger adults are less likely than older generations to identify with religious groups or participate in religious practices, which was echoed in other surveys and reports. The survey showed that 32% of teens and 24% of their parents describe themselves as atheists, agnostics, or “nothing in particular,” according to a 2020 Pew report.

Social values such as racial injustice, gender equity, immigration rights, income inequality, and gun control were extremely important to younger people. They are turned off by leaders who “are very loud in expressing thoughts, beliefs and opinions that are contrary to engaging in respectful conversations around these issues.”

One young person interviewed for the article said, “I hear what priests and pastors say at the pulpit and say to myself, ‘No, that is not what I believe in my heart,’” he says, referring to messages that people who are gay need to be “guided” away from homosexuality.

He says he is reluctant to wear a cross, even though he feels a strong connection to Jesus, because he is afraid people will think he is judging them. “The fact that the Christian faith has become a symbol of judgment speaks to that gap between religious organizations and the non-judgment that we value as young people,” he says.

Another young person, Amethyst Rose, said, “I struggle to see myself within that community because of who I am.” The message she heard from the church was that homosexuality was a sin. “That sets you up for eternal damnation. I was afraid to live my life.”

Victor Camacho, who quit going to church for a few years after high school, said, “I don’t accept the teachings when it comes to discrimination. I know a fair number of young people who don’t go to church. Not because they will be discriminated against — they just have no reason to go.” He now volunteers at a high school as part of a Lasallian ministry, which he finds more inclusive. “This generation is paving the way,” he says. “They don’t need to have acceptance and they are very hesitant to be a part of a church that doesn’t accept differences.”

There’s a lot to digest in these numbers, but a few thoughts can help Christians work with younger people.

Even if younger people, because of the “spirit of the age,” can’t be convinced by the gospel, it still must be preached “in season and out of season” (2 Timothy 4:2). We are assured that it will accomplish what God wants (Isaiah 55:11).