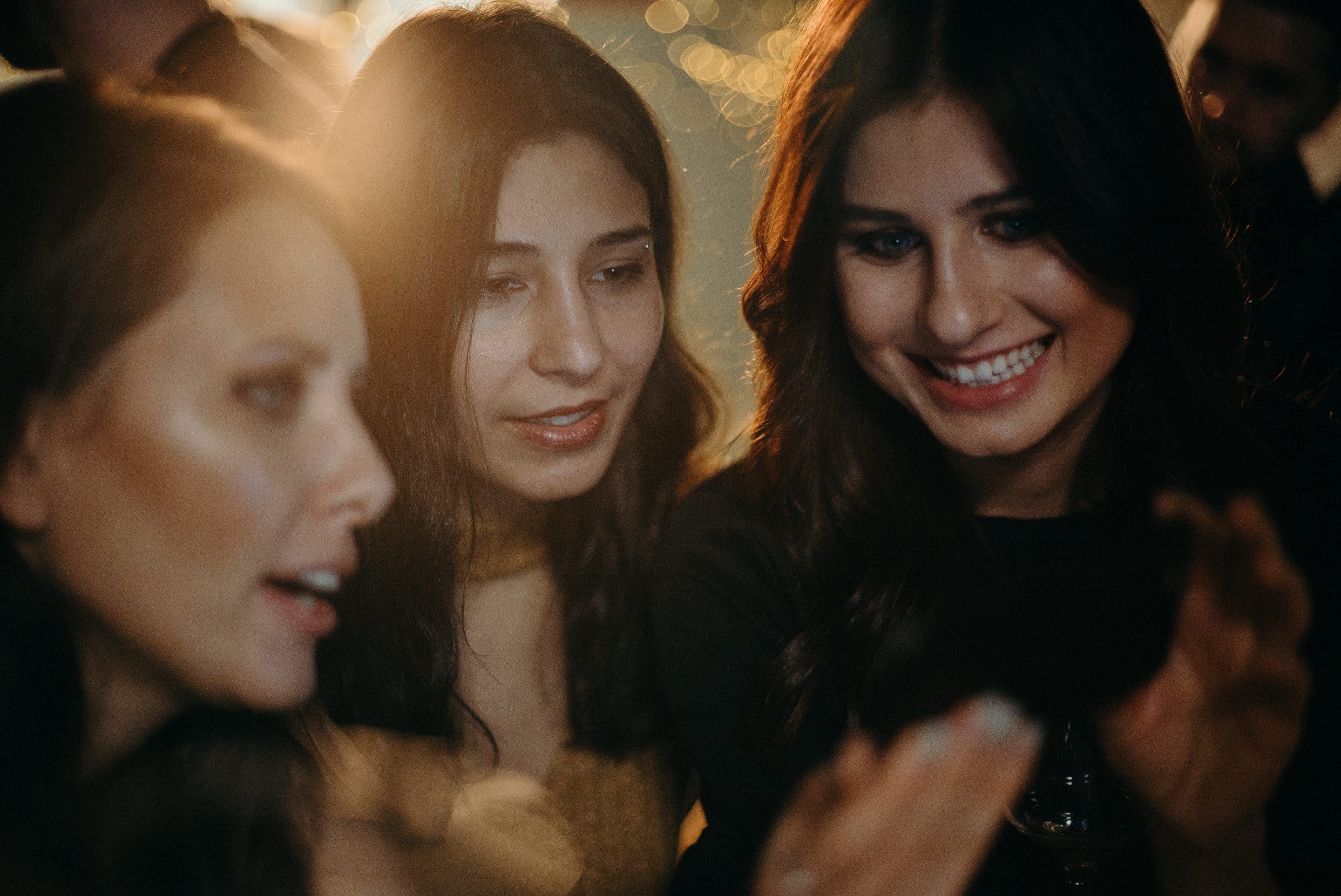 A new study might reveal why a majority of teenagers abandon their religious beliefs upon high school graduation. Some time ago, pollster George Barna documented that 61% of today’s 20-somethings who had attended religious assemblies at one point during their teen years are now spiritually disengaged. They do not attend church, read their Bible, or pray.

According to a national survey, the youth group itself is the problem. Fifty-five percent of Americans are concerned with modern “youth ministry” because it is too shallow and too entertainment-focused, resulting in an inability to instill deep spiritual beliefs.

Adam McManus, a spokesman for the National Center for Family-Integrated Churches (NCFIC), is not surprised by the church’s deep concerns about youth groups. “Today’s church has created peer dependency,” McManus says. “The inherent result of youth groups is that teenagers in the church are focused on their peers, not their parents or their preachers. It is a foreign sociology that leads to immaturity, a greater likelihood of sexual activity, drug experimentation, and a rejection of the authority of the word of God. Proverbs 13:20 says, ‘He who walks with wise men will be wise, but the companion of fools will suffer harm.’ The result is that the youth stumble, they cannot see beyond their noses, and spiritual adolescence is prolonged well into adulthood. It is crippling the body of Christ. That is why it is time to return to the biblical paradigm and throw out the youth group structure entirely.”

He continues, “I am greatly encouraged by the results of our survey. Americans are finally waking up to the disconnect between the clear teaching in scripture in favor of family-integration and the modern-day church’s obsession with dividing the family at every turn. Age segregation, especially during the tender and impactful teenage years, not only has not worked, it has been detrimental. Even worse, it is contrary to the Bible. But the good news is that practices in the churches related to youth groups are changing dramatically. Twenty years ago no one was even asking this question.”

Too many “youth ministries” in various religious groups are nothing more than play times for young people. Generation One, a new “hip-hop church” in North Carolina, trades traditional hymns for DJ’s scratching hip-hop beats and spoken word sermons. One member of the “church” said, “18 to 40, we can’t get those people into church because the traditional stuff isn’t working anymore.” This shallowness may boost numbers, but it is not grounding people in their respective religious beliefs. The pattern is simple: they grow up and they leave.

The man-centered approach to “youth ministry” is not working, and interestingly, denominational churches are beginning to see their gross negligence in getting their youth to remain in their churches. I can only hope that our brethren will see it too, and forgo the faddish, entertainment-based activities creeping into our worship assemblies and Bible classes over the last several years.

Brethren who are grounded in the faith of the gospel need to continue what they have been doing, which is plainly teaching the gospel of Christ to our children. It may not seem like the “fun” or “entertaining” choice, but it is effective in building up our younger ones to be faithful servants of the Lord.

← Prev: People Will Fool You Next: The Fallacy of Institutionalism → 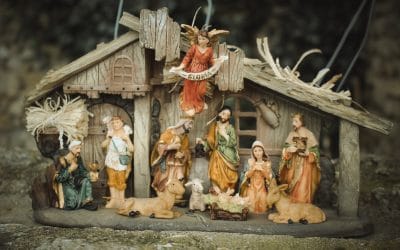