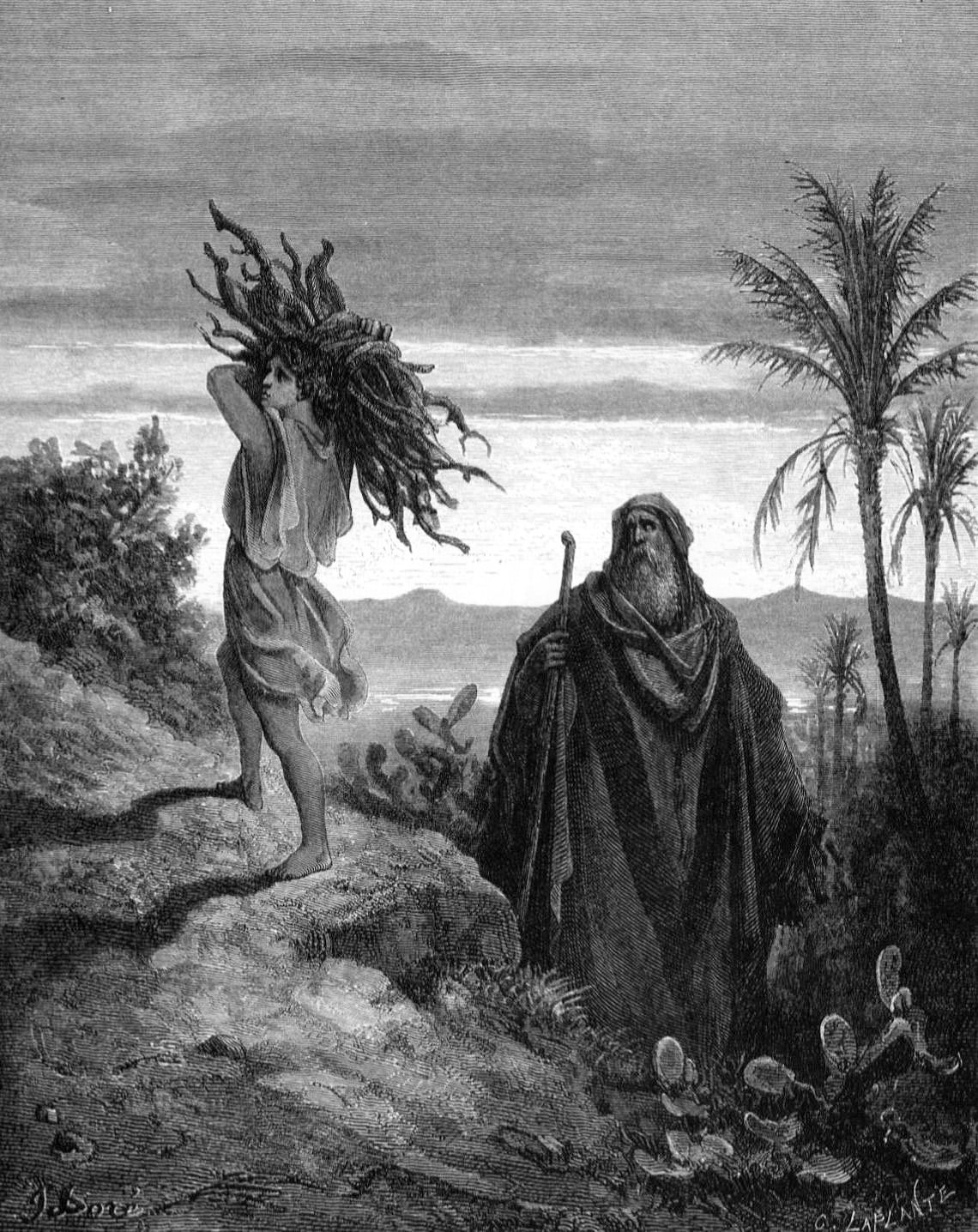 Among the names of great men and women of the Bible who displayed such marvelous faith, Abraham is one of the most remarkable. Hebrews 11:8-12 speaks of his faith and how he was pleasing to God in his obedience. James 2:14-26 uses Abraham as an example of one who demonstrated his faith through his actions. In Romans 4, Paul discusses Abraham in the context of one who was credited with righteousness because of his faith. In many New Testament passages, Abraham is upheld as a man of faith and righteousness. He is a great example of one who put his trust in God. His faith represents what our faith today should be. In fact, when our faith follows that of Abraham’s, we are called “sons of Abraham” (Galatians 3:7).

God promised Abraham that it would be through his seed that “all the nations of the earth will be blessed” (Genesis 12:1-3). This promise was fulfilled through Jesus (the blessing refers to forgiveness of sins, Acts 3:25-26). Abraham did not know exactly how the promises of God would be fulfilled, but he “believed God, and it was reckoned to him as righteousness.”

Abraham’s trust was demonstrated in a very dramatic way when he attempted to offer up his son, Isaac, as a sacrifice, in obedience to God’s instructions (Genesis 22). It is difficult for us to imagine how Abraham would have felt when God told him to offer up his “only son” as a burnt offering (v. 2). Yet, we find no hint of Abraham questioning God or trying to argue with Him. He could have said, “But Lord, this is the son of promise; how can you ask me to do this? Don’t you care?” This didn’t happen. The text simply says, “So Abraham rose early …” and he did what God told him to do.

Hebrews 11 tells us what Abraham was thinking: “He considered that God is able to raise people even from the dead, from which he also received him back as a type” (v. 19). In other words, Abraham knew that Isaac was the son of promise. He knew that God would fulfill His promises through Isaac. So even if Isaac died, God, who is faithful to His word, would raise him up and do what He said He would do through him. Of course, Abraham passed this test of his faith and God provided an animal for a sacrifice. The point was not that God wanted a human sacrifice. The point was that Abraham’s faith passed a very serious test. And it was reckoned to him as righteousness (James 2:21-23).

Because of Abraham’s faith, he was called God’s friend. Friendship with God begins with faith. This means we now have a basic choice to make. Shall we be friends with God or friends of the world? Notice how James put it: “You adulteresses, do you not know that friendship with the world is hostility toward God? Therefore whoever wishes to be a friend of the world makes himself an enemy of God” (James 4:4). God has made Himself available to be our friend, but if we choose the world, then we have chosen to be God’s enemies.

Abraham trusted God completely. He took God at His word. This is the idea of faith — taking God at His word. This means that we trust His promises, we abide by His word, and we obey His will. If we will be sons of Abraham and participate in the blessings through his seed, then we must accept what He says without arguing or questioning His authority.