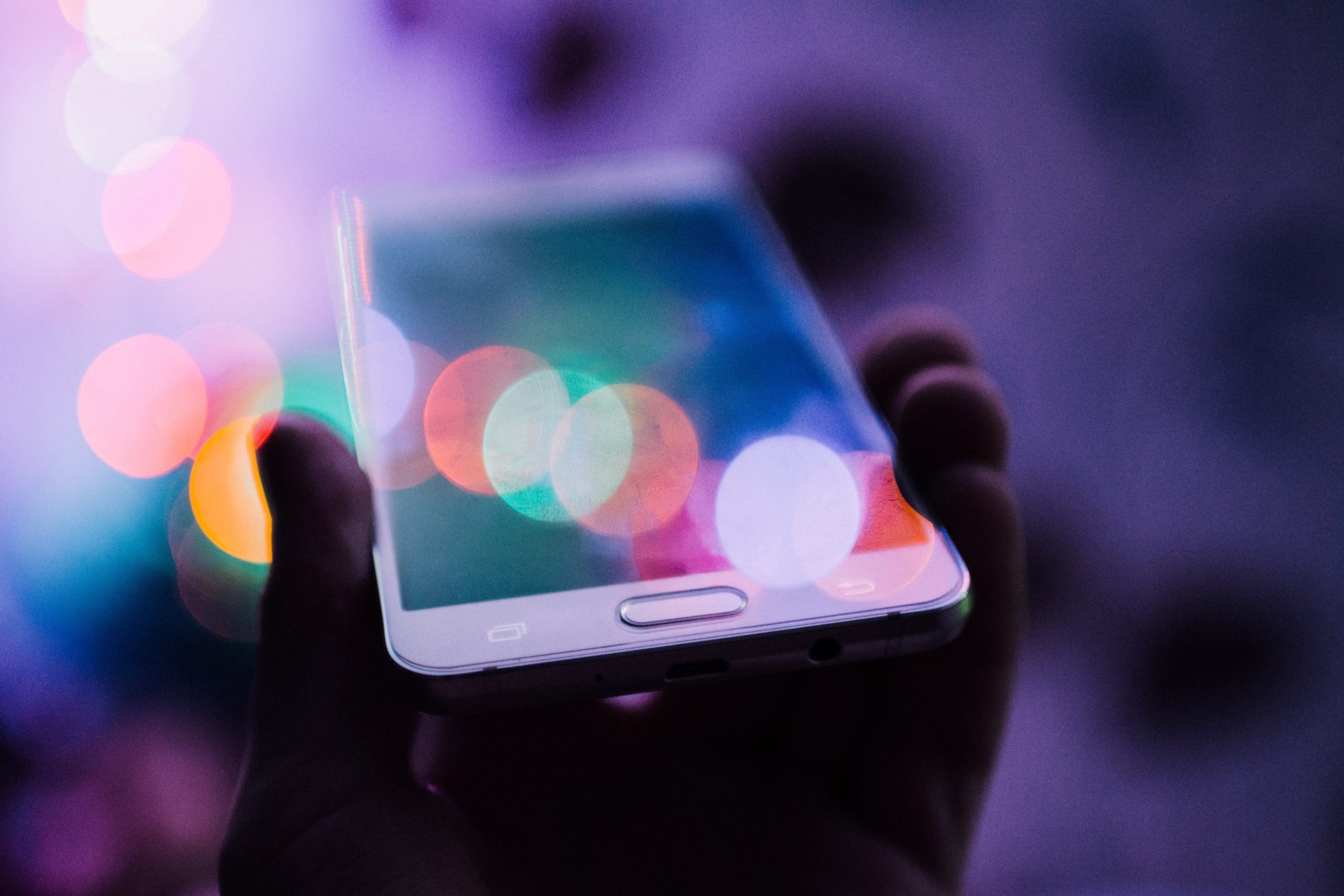 Ten years ago, we were all given a big promise of community, civics, and convenience — through the magic of technology (phones, tablets, etc.). Ten years on, we’re dislocated, distrustful, and disengaged. We, regrettably, have been alienated by technology.

Perhaps the ones who will pay the highest price will be the youngest in society: the ones who grew up with this technology, having it shape their lives both by possessing the technology themselves and having their parents simultaneously experiencing its attraction for the first time.

As a result, parents and children have more ungodliness at their disposal, and more distractions from true spiritual development and devotion than ever before. This, unfortunately, will come at great cost to the cause of Christ.

The information age, which really got started in the 1990s, has created or exacerbated feelings of powerlessness, estrangement, loneliness, and anger. But in its early days, we were told that the Internet, with its speed-of-light information and communication, could topple the most ruthless dictatorships and help create a utopian society. Lofty goals, indeed.

But this incredible access has incentivized forms of engagement that made Americans feel less empowered and more alone than ever, to the benefit of very few. It has taken some of the best, noblest human instincts — to share, to know, to connect, to belong — and harnessed them to a mostly useless system of profit.

What is so fascinating to me is that what we’re talking about (the information age and the devices that harness it) are abstract realities and inanimate objects. They have no power in and of themselves and they seem so harmless — but they’re not.

One of the biggest examples of this is the devastating effect technology has had on the younger generation’s ability to form relationships. While numbers show that premarital sexuality activity is down in our society, there’s hardly reason to celebrate. Pornography (and sexual gratification) is so widespread and easy to access through technology that children wonder why go through the effort to talk to each other and build caring relationships. The isolation that technology provides furthermore destroys the ability that they have to actually connect and communicate (think small talk) with one another, furthering feelings of loneliness, isolation, and depression.

One day we’re going to look back at this social experiment and realize it’s a failure. It won’t be a failure because the copper, silicon, and glass used to create these devices are evil per se, but because we’ve used them to devolve our humanity instead of evolving it. And if you’ve thought this essay to be overly negative, then use it as a reminder to conscientiously use these devices to do good.