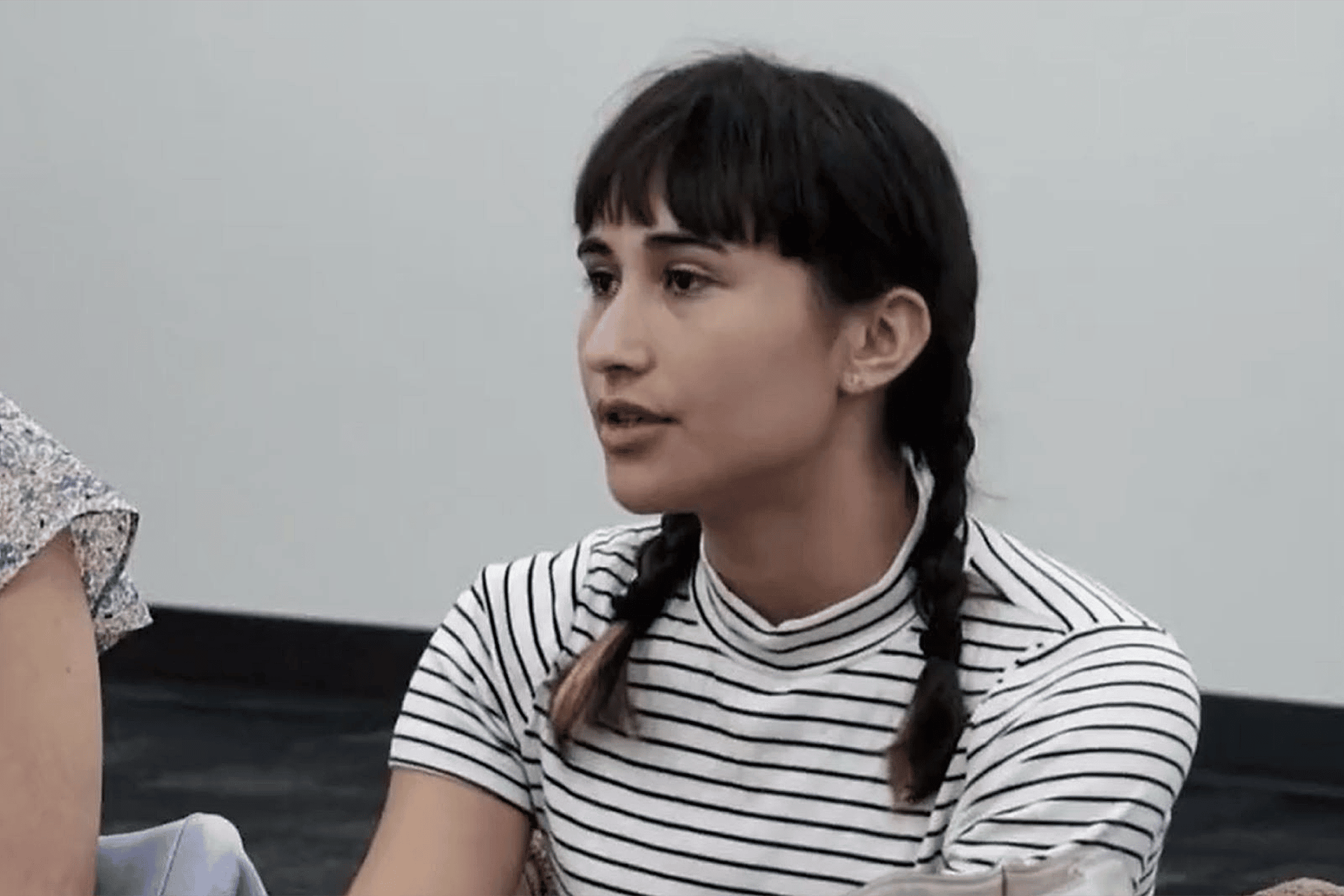 Fox News Digital recently reported that a California teen girl who once identified as transgender and took hormones and underwent surgery to affirm such an identity spoke out in favor of a Florida rule blocking Medicaid funds from paying for medical interventions for gender dysphoria.

I’m not interested in delving into the political ramifications of the Medicare ruling, but I’m very interested in what she said about her transgender transformation. “I really didn’t understand all of the ramifications of any of the medical decisions that I was making,” Chloe Cole, 17, said at a public hearing. She said she was medically transitioned from ages 13 to 16, taking so-called puberty-blocking drugs and testosterone, and undergoing surgery to remove her breasts at age 15. “I was unknowingly physically cutting off my true self from my body, irreversibly and painfully.”

“I don’t know if I’ll be able to fully carry a child, and I might be at increased risk for certain cancers, mainly cervical cancer,” Cole said in a separate private meeting with Florida Surgeon General Joseph Ladapo. “And because I do not have my breasts, … I am not able to breastfeed whatever future children I have.”

“That realization, actually, was one of the biggest things that led to me realizing that this was not the path that I should have taken,” Cole added. “No child should have to experience what I have,” she concluded. When asked what she would say to the public, Cole said, “Do not transition your kids.” “If you are considering transitioning, please wait until you are a fully developed adult,” Cole, told Fox News Digital. “Transitioning can damage your body and mind in ways that we may not fully understand.”

Ladapo also warned against transgender medical interventions for children. “Medicalization of minors with gender dysphoria might advance the political views of physicians involved in their care, but the data showing any benefits for the actual children is extraordinarily thin,” the surgeon general told Fox News Digital. “The affirmation model runs an unacceptably high risk of harm.”

“Parents are threatened with fears of suicide, but the treatments have not been shown to actually reduce this risk,” he added. “These patients need compassionate care of their emotional and mental well-being — not to be in embroiled in political views about sex/gender.”

Dr. Matthew Benson, a board-certified pediatric endocrinologist, testified that he agrees with the ruling. “I think the data on which the gender-affirmative model is based is not scientific,” he said. He cited studies from Sweden and Denmark showing extremely high rates of suicide among people who took transgender interventions.

Our manhood or womanhood is not incidental; it has been bestowed on us by God. We inhabit our God-created bodies as temples of the Holy Spirit (1 Corinthians 6:19). Men and women are one “kind” (1 Corinthians 15:39), but we are not the same. Adam named his wife “woman” because she was distinct from him (Genesis 2:23).

God is the Father of spirits (Hebrews 12:9), but not the author of confusion (1 Corinthians 14:33). Jesus highlighted human inability to “make one hair white or black” (Matthew 5:36). If we cannot even alter hair color (without temporary, artificial means), surely we cannot change something as fundamental as the gender with which we were born.

We’re living in such a strange time. Young boys and girls are being convinced and encouraged to change how they were fundamentally born. What’s so tragic is that this has deep physical and even deeper spiritual ramifications. Satan has always tried to usurp the created order. When we listen to Satan, pain and brokenness follow. God created man and woman and gives them specific roles to play for His glory. God brings life; Satan destroys it.

← Prev: Jesus' Sermon on the Bread of Life #1 Next: Jewish Feasts and Festivals #1 → 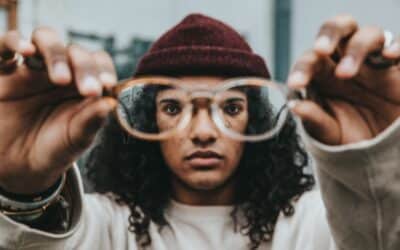 Deuteronomy 14:2 says, “For thou art an holy people unto the Lord thy God, and the Lord hath chosen thee to be a...