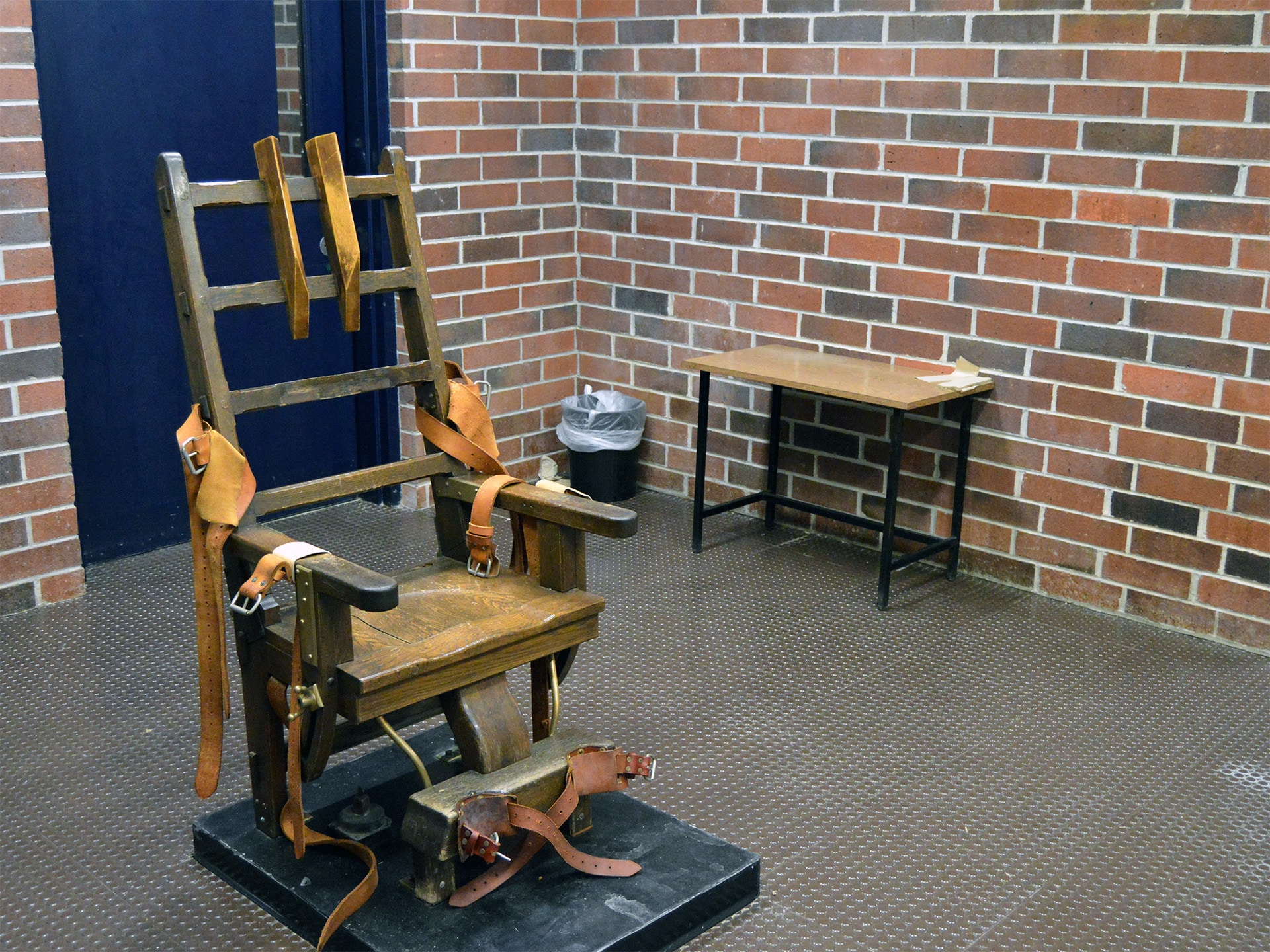 “… But if you do evil, be afraid; for he does not bear the sword in vain; for he is God’s minister, an avenger to execute wrath …” Romans 13:4

The verb pharei is a present-active-indicative. This verb tense represents contemporaneous action in the present. The ministers of God, in this case, the representatives of governments, continually or repeatedly bear the “sword.”

Vine defines pharei as the “civil authority in bearing the sword as symbolic of execution” (p. 103). Vine also mentions that pharei is not the simple act of bearing, but a continuous or habitual condition. The word occurs only one more time in the New Testament in 1 Corinthians 15:49. The vividness of the word can easily be seen in the fact that humans bear the likeness of the earthly man and in the resurrection, man will bear the likeness of the man from heaven.

Vine defines machairan as a “short sword or dagger” (p. 1123). He goes further to say that it represents the “instrument of a magistrate or judge” (p. 1123). This word occurs 27 times in the New Testament. For the most part, it means a literal sword. However, in Matthew 10:34, Jesus uses it metaphorically for dissension — the opposite of peace. In Ephesians 6:17 and Hebrews 4:12, “sword” is used to represent the word of God.

Paul also uses the same word again in Romans 8:35 when he discusses the sword of rulers which may try to separate Christians from the love of Christ. In the context of Romans 13:4, “sword” refers to rulers who have power by means of the death penalty. This comparison shows that Paul consistently uses “sword” as an earthly power which Christians must yield to but also as a power that can try to pull us away from God.

Concerning the definition of machairan, Rienecker adds, “The sword is the symbol of the executive and criminal jurisdiction of a magistrate and is therefore used of the power of punishing inherent in the government” (p. 378). Thayer states that machairan is “used of him to whom the sword has been committed, viz. to use when a malefactor is to be punished; hence i. q. to have the power of life and death” (p. 393). Its related words include mache, which means “a fight, combat, battle, strike, contention or quarrel” and machomai, which is the verb form, means “to fight, quarrel, wrangle or dispute.”

Although most scholars agree that the meaning of “beareth not the sword in vain” refers to the ability of a government to exercise capital punishment, the International Critical Commentary suggests another alternative. It says, “At first sight, the context (vv. 3-4) seems to support the assumption that the reference must be to the power of capital punishment. But a reminder that the government is possessed of military power and so is in a position to quell resistance would surely be equally important” (p. 667). The ICC furthers states that the expression ten machairan phorei is an idiomatic phrase which “should be understood either as a general statement concerning the authority’s possession of military power (’wears the sword’, i.e. is armed, is able to employ force), or else — less probably — as a particular reference to the dagger worn by the Emperor as Imperator.”

But this comment does not fully explain the need for military power. What need would there be absent of punishment? And if it were merely for punishment without death, why use the term for “sword”? “Sword” is used because civil governments yield the power to punish by death. God commanded Noah, “Whoever sheds man’s blood, By man his blood shall be shed …” (Genesis 9:6). This must be carried out in a legal way; otherwise, it would be murder. No person should take their own vengeance (Romans 12:19; Hebrews 10:30). The purpose of government is to punish (sometimes by death) those who do evil.

← Prev: The Origin of Instrumental Music Next: Married “In the Lord” →