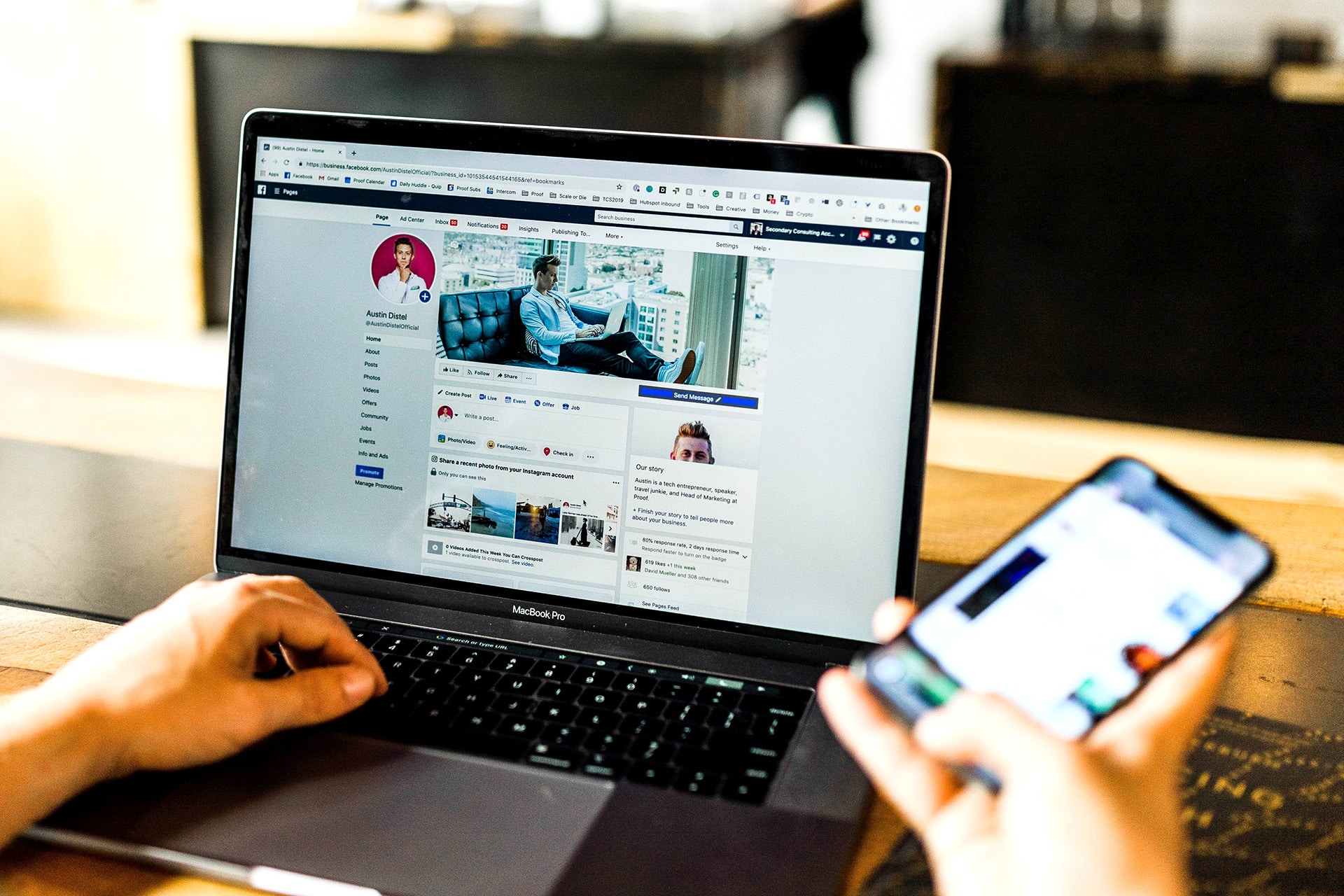 While I think I understand not only what people mean by the statement, “I don’t do social media,” and at least to some degree, why they might feel and act accordingly, is it really true? “Social” simply means having to do with society, and “media” is a means of communication. I presume people making such statements communicate with society in ways that don’t involve an internet connection, so it is really the “means” of communicating via “social media” platforms such as Facebook, Twitter, Instagram, etc. to which they are opposed and thus avoid. In some cases, this aversion is to “technology” in general, and these methods of social interaction are just a casualty.

That’s all well and good. I get it. Many things that are done, said, and shown “on the Internet” and through these platforms of “social media” are not good, or even close to it. But may I ask a question: Can’t the same be said for other forms or platforms for social interaction? Do “bad” things occur and are they made public or “shared” on television, in newspapers, in movies, and even in direct/personal contact with “society” in grocery stores, barbershops, work environments, family gatherings, etc.? Of course they do and are! “Yes, but I can turn the television off or change the channel, I don’t have to read all of the newspaper, I can leave the store/barbershop/work/etc. when they do.” And you can just as easily leave or avoid “bad things” on Internet social media platforms as well.

People are people, and as such, will say and do unkind, ungracious, and downright mean things to one another regardless of the platform for their social interaction. For instance, a guy pulled out in front me recently. I slammed on the brakes and skidded to a stop (the pavement was wet) just short of his driver’s side door. He looks right at me, and then provides a “social” gesture that was not a friendly wave of apology.

Short of complete isolation from society, you’re not going to be able to avoid decidedly “unsociable” people, or their actions — nor should you. Interacting with society, through whatever media or means, is the only way to help or improve it. Please consider:

Can social media be a “bad place” and have detrimental effects on our spiritual well-being? Of course. And care must be taken to be sure we are engaging and attempting to share the gospel and convert the lost without becoming one of them. But remember Paul’s admonition to the Corinthians as well: “I wrote to you in my letter not to associate with immoral people. I did not mean the immoral people of the world, or with the covetous and swindlers, or with idolaters; for then you would have to go out of the world” (1 Corinthians 5:9-10).

Yes, there are bad things on social media, and bad people there who say, do, and display these things using that platform. Be careful, but remember that the benefits of the gospel’s “light” are for those still in darkness too. Print, radio, and television have long been media platforms that have been utilized to promote evil and ungodliness. But these same media outlets for social interaction have also been used to spread the gospel, as well as the good and godliness that come from it. Social media has both dangers and opportunities. Let’s be aware of both sides of this dichotomy, and use it wisely to the glory of God and the spread of the gospel and its benefits.

← Prev: Five Witnesses to the Claims of Jesus #1 Next: The “Great Communion” →