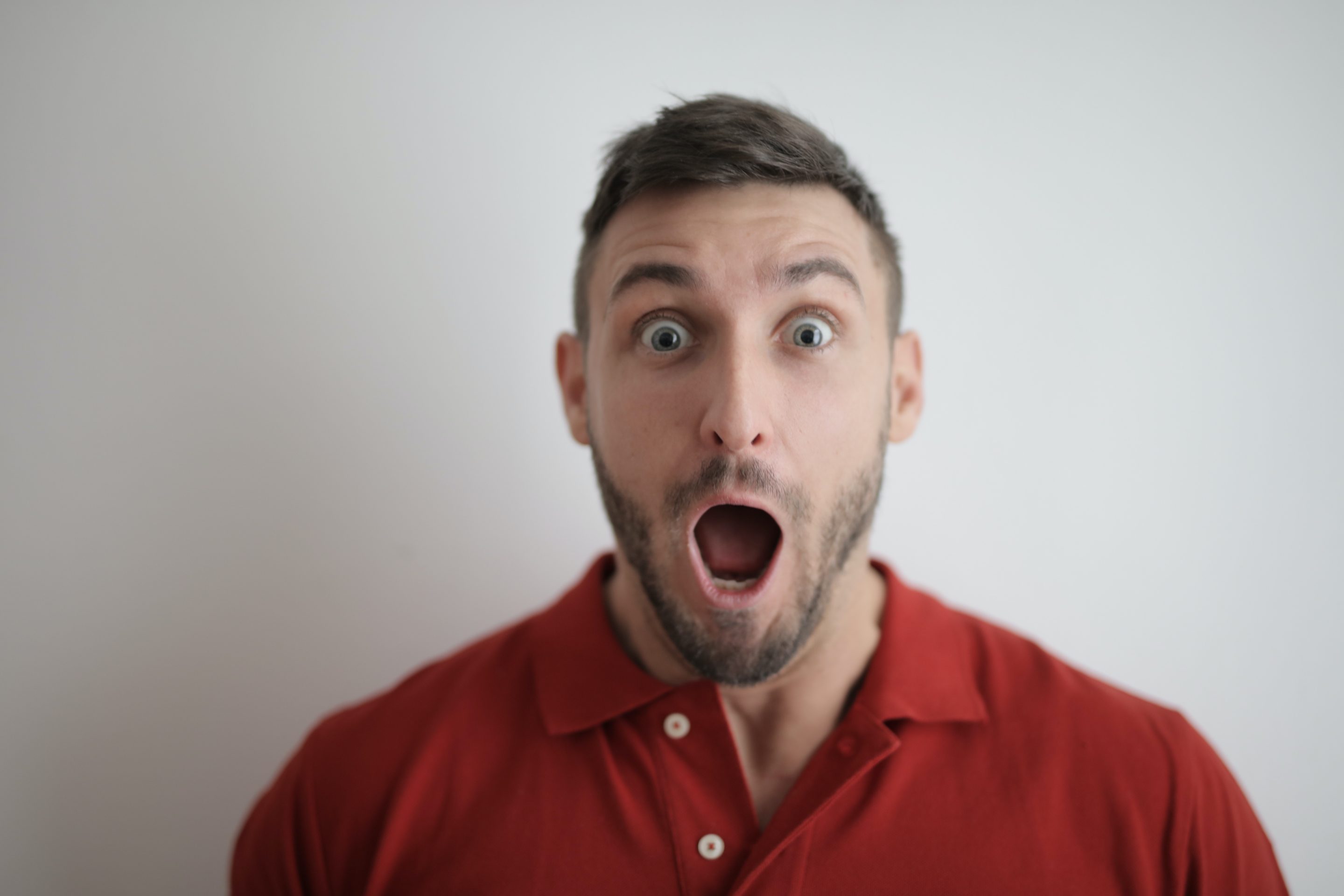 Do You Have a Politically Correct Bible?

Though nobody would ever say that they want a “politically correct Bible,” there’s little doubt that most people want a version that conforms to their worldview, rather than the other way around. We get uncomfortable when things are said or written that seem “out of touch” with today’s world, so we look for one that more closely resembles the way we feel things “should” be.

One such example is a “New Testament without Anti-Semitism”, published in 1970 by the Judean Publishing House of Jerusalem. Presumably, to make the New Testament more agreeable to Jews, this “translation” removes or relabels anything in the New Testament that places blame on the Jews for the death of Christ.

For example, Acts 2:23 has been changed from “… ye have taken, and by wicked hands have crucified and slain” to “… ye have taken and Roman hands have crucified and slain.” Similarly, Acts 2:36 and 3:13 are changed in this “translation” as well. But biblical scholars state that there is no Greek manuscript evidence that supports these changes. Other changes include substituting “minister” or “chief minister” for “priest” and “high priest;” calling the Pharisees “Separates;” and substituting the word “Bible” for “Mosaic Law,” “Jewish Law,” or simply “law.”

Oxford University Press has published a “translation” of the Bible which modifies verses deemed offensive to feminists and left-handed individuals. As a result, the Lord’s Prayer is addressed to “Our FatherMother in heaven” and it is no longer those on “the right hand” of God who goes to heaven, but those on the “mighty” hand of God.

It is obvious that the editors of such “translations” are more interested in transforming the word of God into a political platform for expressing their own views. What will be the end of it?