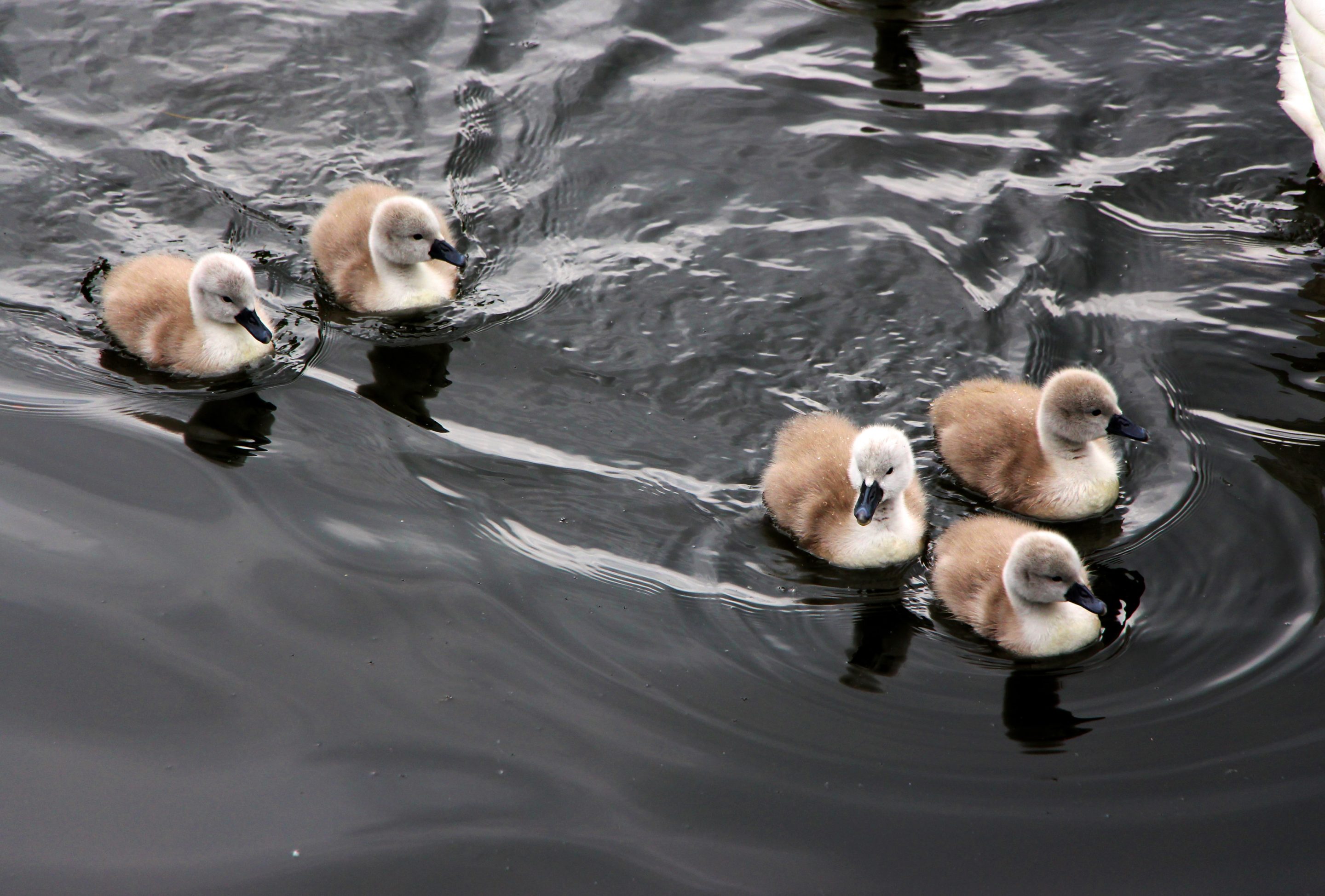 Seven Ducks in a Muddy Puddle

We all have heard about how to be cleansed from our spots and our blemishes, but still, there are many skeptics of the plan of salvation. We can compare them to a fellow in the old testament by the name of Naaman. Naaman was a very high ranking man: “Naaman, commander of the army of the king of Syria, was a great man with his master and in high favor because by him the Lord had given victory to Syria. He was a mighty man of valor …” This was a very highly regarded man and, no doubt, he was a man that many envied, “but he was a leper” (2 Kings 5:1).

Despite all of his positives he had one thing wrong with him: he was a leper. As we follow this account, we find that he was told that a man in Israel, “would cure him of his leprosy” (2 Kings 5:3). So Naaman prepared himself and he came into contact with Elisha, the prophet that could tell him how to be cured. How excited Naaman must have been! Here was the man, right in front of him, that could correct the one spot, the one blemish in his life. What would Elisha tell him to do? “And Elisha sent a messenger to him, saying, ‘Go and wash in the Jordan seven times, and your flesh shall be restored, and you shall be clean’” (2 Kings 5:10). How pure and simple was the command, to dip seven times in the Jordan river and he would be cleansed!

Naaman did not agree with this approach to his problem, “But Naaman was angry and went away.” First, he did not think that dipping was good enough, “Behold, I thought that he would surely come out to me and stand and call upon the name of the Lord his God, and wave his hand over the place and cure the leper.” Then he did not approve of the place: “Are not Abana and Pharpar, the rivers of Damascus, better than all the waters of Israel? Could I not wash in them and be clean? So he turned and went away in a rage” (2 Kings 5:11-12). He wanted a grand show, something more elaborate more than seven ducks in a muddy puddle. He almost went home a leper than go dip in the Jordan, if it weren’t for an unlikely source of wisdom. A servant began to talk sense into Naaman and said, ”My father, it is a great word the prophet has spoken to you; will you not do it? Has he actually said to you, ‘Wash, and be clean?'” (2 Kings 5:13). Naaman heeded the advice and did as Elisha said, “So he went down and dipped himself seven times in the Jordan, according to the word of the man of God, and his flesh was restored like the flesh of a little child, and he was clean” (2 Kings 5:14).

Today we find many just like Naaman. They realize that their lives are not like they should be, so they come into contact with a person that can help them. This person tells them that they first must believe (John 3:16), then repent (Acts 2:38), then confess (Rom. 10:9-10), then they must be baptized (Acts 2:38; Rom. 6:3-4). But just like Naaman, they refuse.

Some say, “Why do I have to be baptized, isn’t believing enough?” or “Why do I have to be baptized, can’t I just get the water poured on me instead?” To these people we plead, hear the advice of the servant. Ananias told Saul when he was looking to correct his like some advice much like the servants, “And now why do you wait? Rise and be baptized and wash away your sins, calling on his name” (Acts 22:16). If anyone has the need to be washed and make your life right please contact us today.