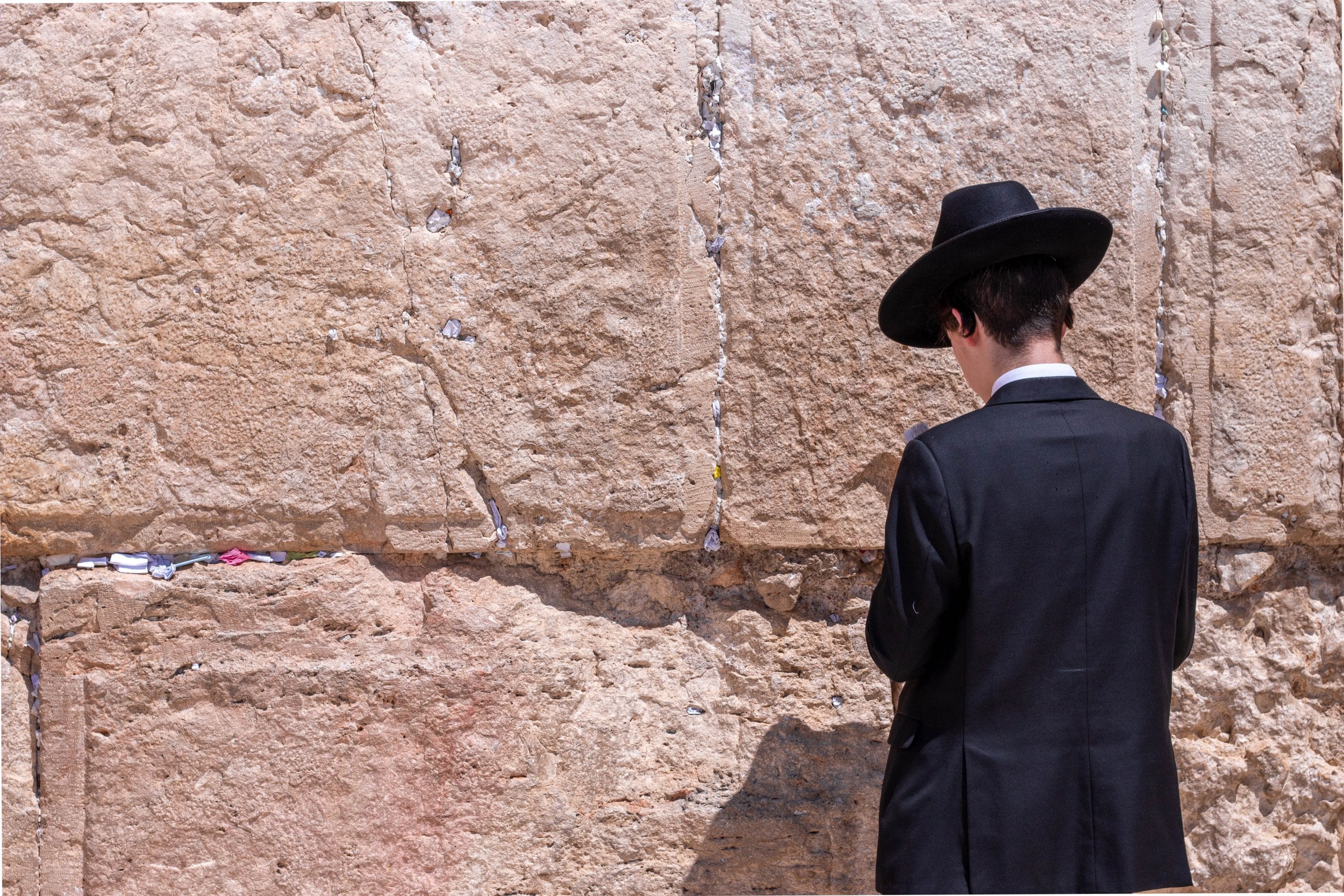 Isaiah declared that sin separates us from God (Isaiah 59:1-2). Therefore, in order to get back to God, we have religion. The word “religion” basically means to “tie or bind back to God again.” This fundamental belief in sin and redemption has fueled the development of many varied religions in the world. It would probably be an understatement to say that the religious world is in a state of confusion. With hundreds denominations in this country and thousands of religions worldwide, many people simply do not know what is going on as far as God is concerned.

The Jews were set apart for God (Exodus 19:5). But Paul discovered that Judaism and Phariseeism was not the true religion (Acts 9:9-31). He found true religion through Jesus Christ (Romans 7:24-25). It is hard to grasp what all Paul gave up when he became a Christian (Acts 26:4-5; Philippians 3:5-6). He was close to the pinnacle of the Jewish hierarchy. After his teacher Gamaliel died, Paul would have probably been his successor.

People now are still trying to hold to this religion, but we cannot be righteous in the sight of God by going back to the Old Law. When Jesus died on the cross, He put to death the Old Law (Colossians 2:13-14; Hebrews 8:13; 10:9-10). The Pharisees were a sect of Judaism — it was a sectarian religion. There were other sects in the first century, such as the Sadducees, Zealots, Herodians, and Essenes. Today, there are sects such as Baptists, Methodists, Pentecostals, Episcopalians, Lutherans, etc. Could an Israelite just be an Israelite without being a Pharisee, Sadducee or Essene? They could! Can someone just be a Christian without being in a denomination? They can!

← Prev: Instruments in Church Worship Next: What Paul Said About the Church →