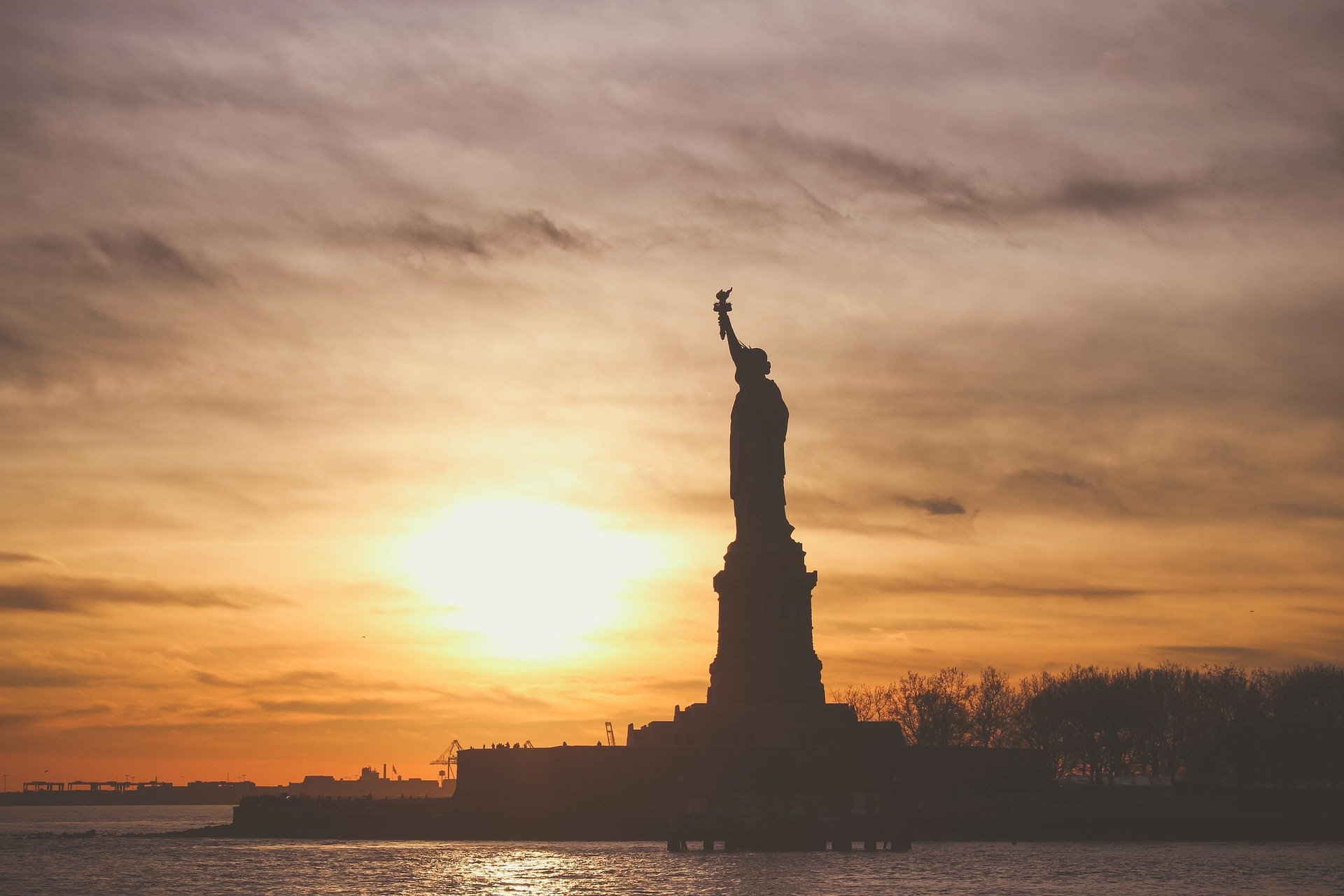 The Law of Liberty

There are many today who believe the religion of Christ is without law. They will say something like, “We are not under the law, but grace.” Their idea is, a man simply enjoys the grace of God without having to be concerned with the keeping of commandments. This is not so!

Second, the grace of God in Christ is not found in nature and it is not known by man intuitively (Prov. 14:12). It must be revealed. Thus, God revealed His grace in the gospel of grace (cf. Acts 20:24). How can a man know about the “unsearchable riches of Christ” separate and apart from the law of Christ, the gospel (cp. Eph. 3:6-9)? It is impossible.

Third, the Holy Spirit said, “For the grace of God that brings salvation has appeared to all men, teaching us that, denying ungodliness and worldly lusts, we should live soberly, righteously, and godly in the present age” (Titus 2:11-12). Grace teaches! When grace teaches us to deny “ungodliness and worldly lust” and live “soberly, righteously and godly,” it is based on a standard, a law.

When you read the above, do you begin to complain about keeping commandments and earning salvation? Remember, God’s commandments are not burdensome (1 Jn. 5:3). Too, obeying does not earn salvation, but it cannot be separated from it either (1 Jn. 5:3; Heb. 5:9).

Friend, the law of liberty will grant you freedom from sin and Satan (cp. Jn. 8:32). Are you willing to abide by that law in order to have true liberty?

← Prev: Feelings Will Lead You Astray Next: The Prophecy of Genesis 15 →