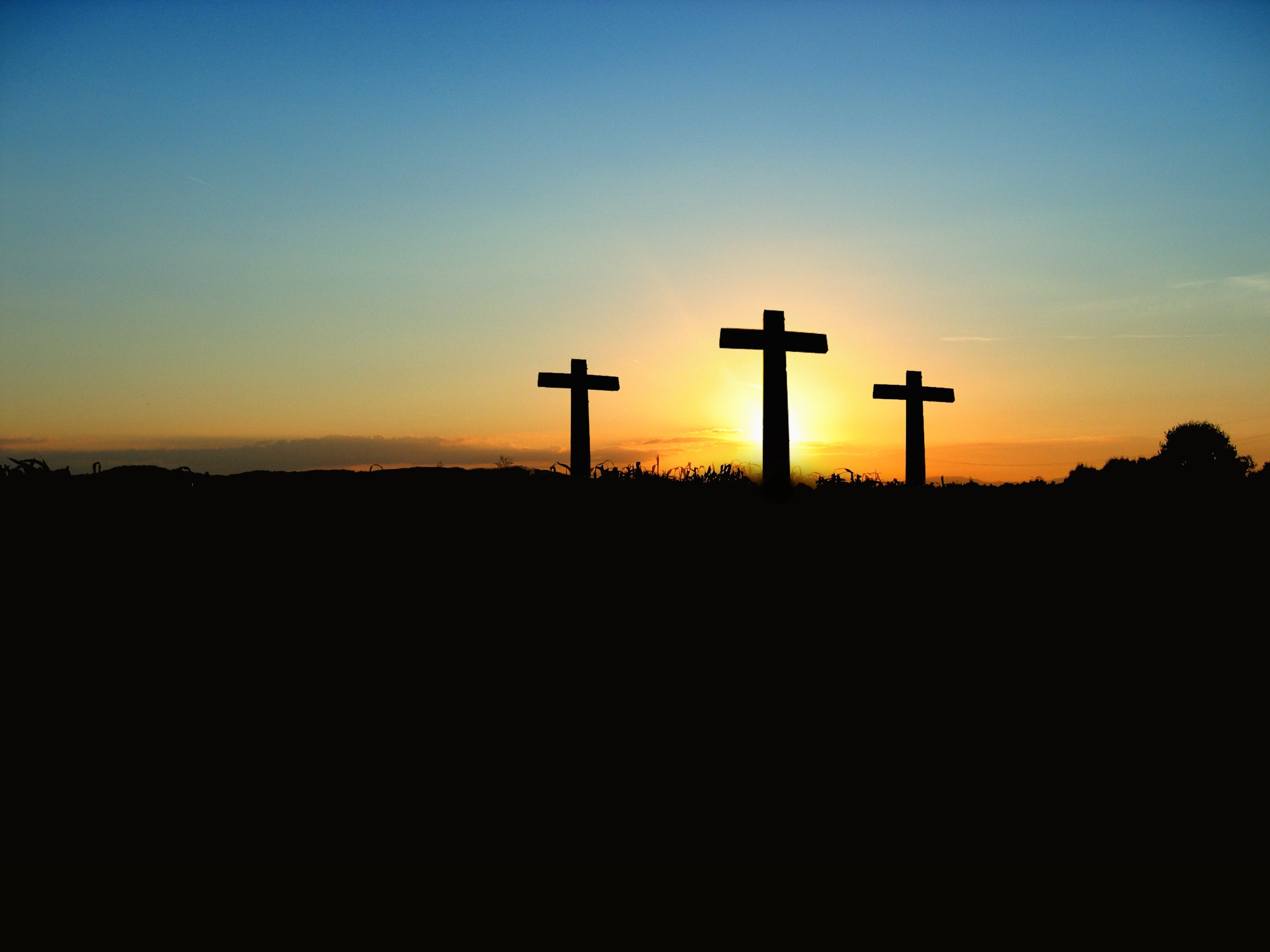 The Necessity of the Cross

On the road to Emmaus, Jesus explained to two disciples that the crucifixion of the Christ was not an unexpected problem, it was something that “ought” to have happened (Luke 24:25-26). Among many other elements about the cross that we need to think about more carefully, we need to understand more deeply that our salvation could not have been possible without the cross. If we were to be saved, it was necessary for Christ to die. But why?

“Death” is not only the penalty for sin, it is the inevitable consequence of sin (Genesis 2:17; Romans 6:23). Every accountable person who has ever lived is involved in the problem of sin (Romans 3:23; 5:12; Galatians 3:22). And a terrible problem it is — to be dead in sin is to be in a miserable position. Romans 7:22-24 says, “For I delight in the law of God according to the inward man. But I see another law in my members, warring against the law of my mind, and bringing me into captivity to the law of sin which is in my members. O wretched man that I am! Who will deliver me from this body of death?”

We can be thankful that God didn’t abandon us in our state of sin. He is “not willing that any should perish” and, in love, He chose to make salvation possible for us (2 Peter 3:9). No sooner than sin entered the world, God announced His intention to conquer it through One who would bruise the head of Satan (Genesis 3:15). The plan for man’s redemption reflected in Genesis 3:15 was actually a plan formulated by God before the foundation of the world (Ephesians 3:11). God’s eternal purpose came to fruition in the “fullness of time” (Galatians 4:4). The plan God made to save us from sin involved giving His Son as a sacrifice to die for our redemption (Hebrews 2:9-10, 14-15).

The cross was necessary, first of all, because it did for us what we could never have done for ourselves. Romans 5:6 says, “For when we were still without strength, in due time Christ died for the ungodly.” But beyond that, the cross was the only way God could bring produce humankind’s salvation and not violate His own character (Romans 3:25-26). Jesus drank the cup of His suffering because it wasn’t possible for it to be otherwise and our sins be forgiven (Matthew 26:42; John 18:11; Hebrews 5:7-8).

The cross was not merely an expedient means of salvation that God chose out of other alternatives — it was the only way we could have been redeemed. But as we consider the “necessity” of the cross, we should keep one fact clear: though the cross was the only way for us to be saved, Jesus did not have to save us. He said, “Therefore My Father loves Me, because I lay down My life that I may take it again. No one takes it from Me, but I lay it down of Myself. I have power to lay it down, and I have power to take it again. This command I have received from My Father” (John 10:17-18). God’s “righteousness,” which is found only in Christ, is revealed in the cross.

← Prev: “Forbidden Fruit Rots!” Next: An Evil and Adulterous Generation → 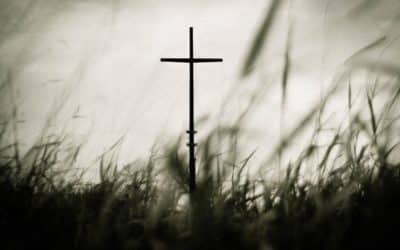 The author of Hebrews continues his comparison of the old law and the new law with Christ’s superiority to Moses. “Who...

The Mission of the Church: A Divine Plan

In our ongoing examination of the mission of the church, it is now time for us to consider how God will accomplish...